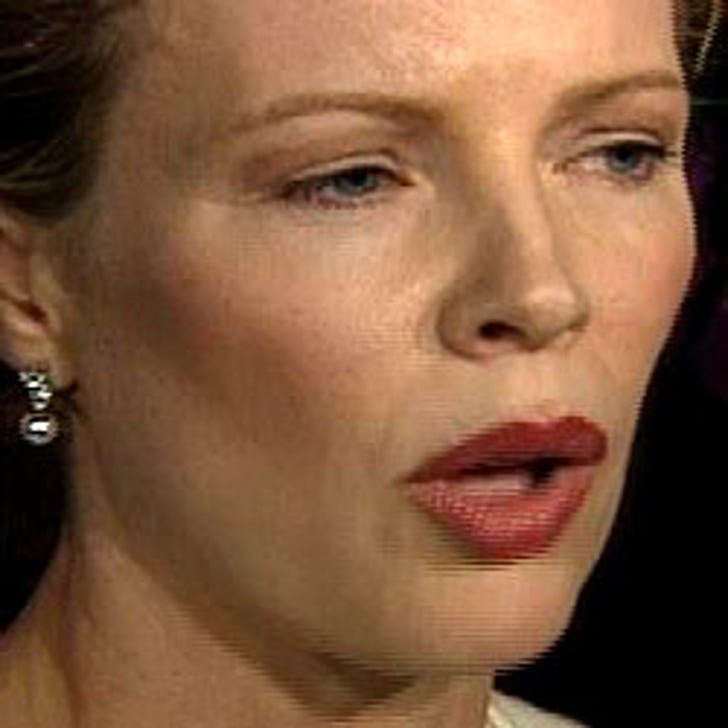 The 53-year-old will represent the Lancaster skincare line, which calls itself the "anti-ageing expert," in their new ad campaigns worldwide, except in the United States. Doh! Basinger's new gig brings her back to her cover girl roots, as the former Breck girl was a Ford model in the 70s.

One can only imagine what Alec has to say about this!