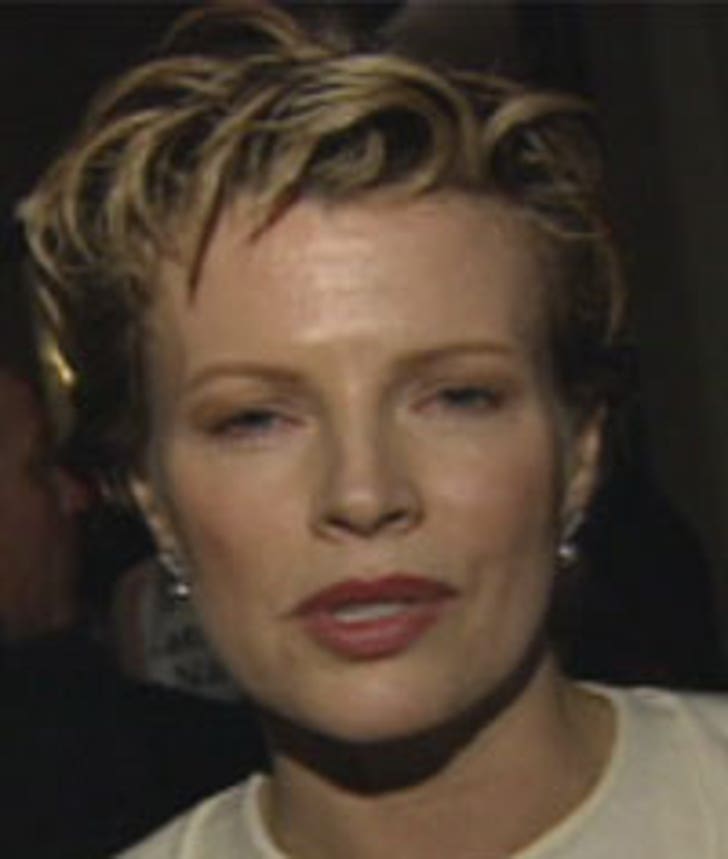 Kim Basinger lashed out at Alec Baldwin yesterday, calling him "unstable and irrational" and unequivocally denying that she leaked Baldwin's vitriolic voicemail to daughter Ireland, first posted by TMZ.com.

In a statement released last night by her rep to OK! magazine, Basinger blamed the explosive custody battle between her and Baldwin on Alec's "ongoing aggressive behavior," and rejects any suggestion that it has anything to do with the "alleged alienation that Alec constantly refers to."

What's more, Basinger's rep insists that she "did not release the voicemail," but also says that the message "was not sealed under a court order." After hearing the tape, a judge temporarily barred Baldwin from having any contact with Ireland, and a full hearing on the matter is set for next week 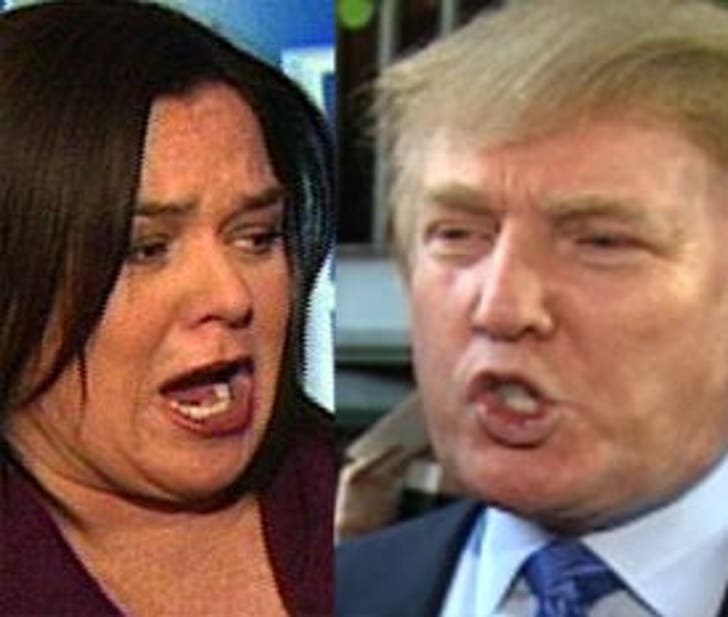 Rosie O'Donnell unleashed her fury on one of her favorite targets -- Donald Trump -- at a lunch yesterday attended by her boss Barbara Walters ... and a gaggle of high school girls.

"The View's" resident flamethrower was the MC at the luncheon celebrating women in New York media, and took the opportunity to rail against the Donald again, says Page Six, at one point grabbing her crotch and shouting, "Eat me!" -- which made Babwa drop her head and cover her face on the dais.

One attendee called Ro's outburst "inappropriate," given that there were 17 teenage girls in the room, but her rep said, "She's a comedienne. She says things that are provocative."

Will Keith Richards Be Sniffing After Mom's Death? 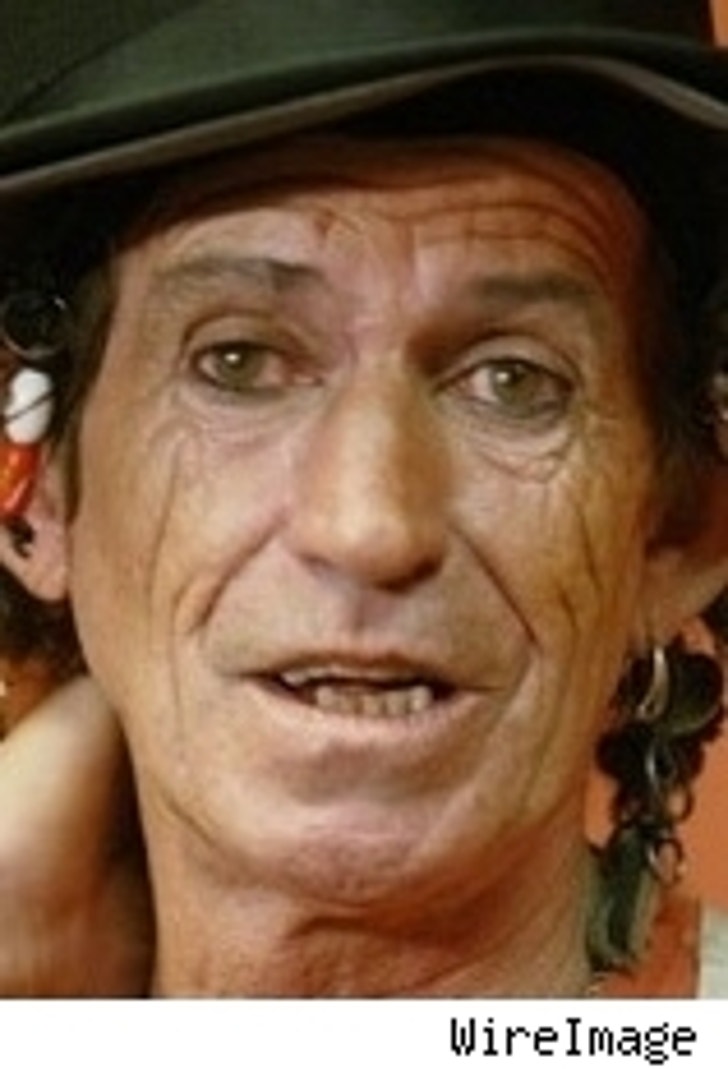 Keith Richards' mom died on Saturday in the UK, and the question is – will he be snorting her too? The Rolling Stones guitar god spent most of the last week looking after his 91-year-old mum, who bought Keith his first guitar when he was 15 years old. Of course, as we all remember, Richards caused a worldwide sensation when he said that he'd mixed his father's ashes with cocaine and snorted them. He later retracted the comment, saying that his remark was "lost in the usual slanting." 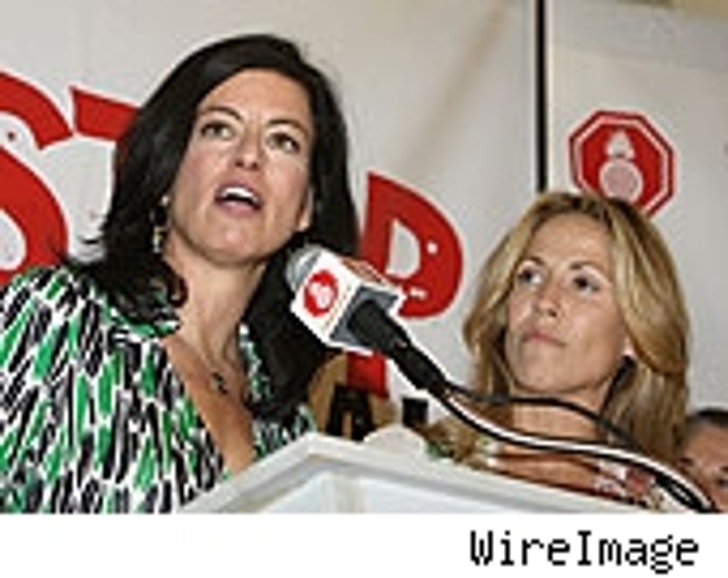 Celeb ecowarriors Sheryl Crow and Laurie David may have presented a united front when they tag-teamed Karl Rove at the White House Correspondents' Dinner, but they're sniping at each other behind the scenes, reports Gatecrasher, with Laurie jealous of Crow's celebrity and Crow annoyed enough that she disinvited David from a visit to her ranch. ... Jonathan Rhys Meyers, star of Showtime's "The Tudors," has entered a rehab facility, according to People, for alcohol-related treatment. ... Jawn Murray of "The Tom Joyner Morning Show," in his BV Buzz column, slammed Oprah Winfrey's recent hip-hop-themed shows as "slanted as the regular news coverage on Fox News Channel," and compared blaming hip-hop for Don Imus' remarks to blaming Elton John and George Michael for Isaiah Washington's slurs.