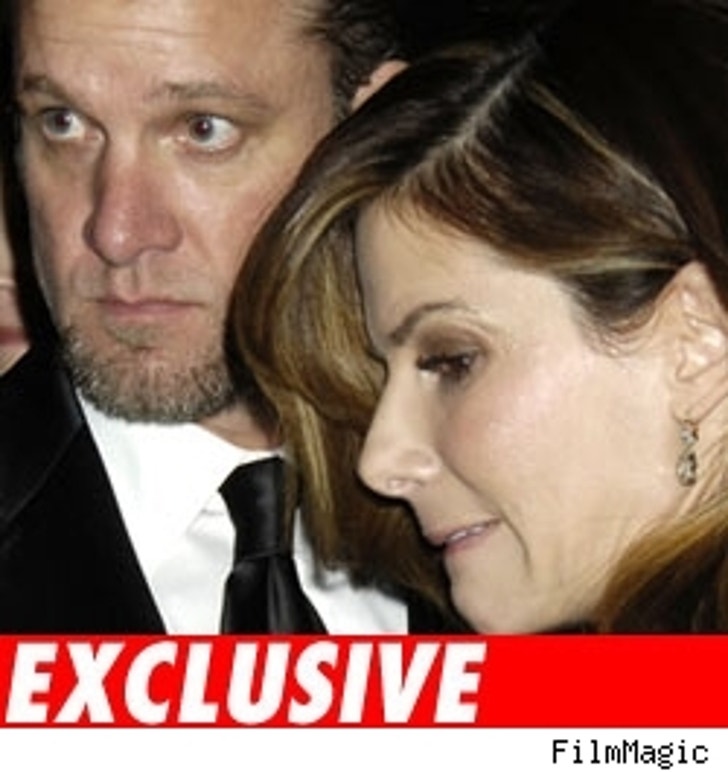 Cops say that Bullock, along with James' 10-year-old child, looked on in horror as Marcia Valentine "attempted 3 or 4 times to run Jesse James over with her silver Mercedes." Jesse was never struck by the car during the alleged incident. 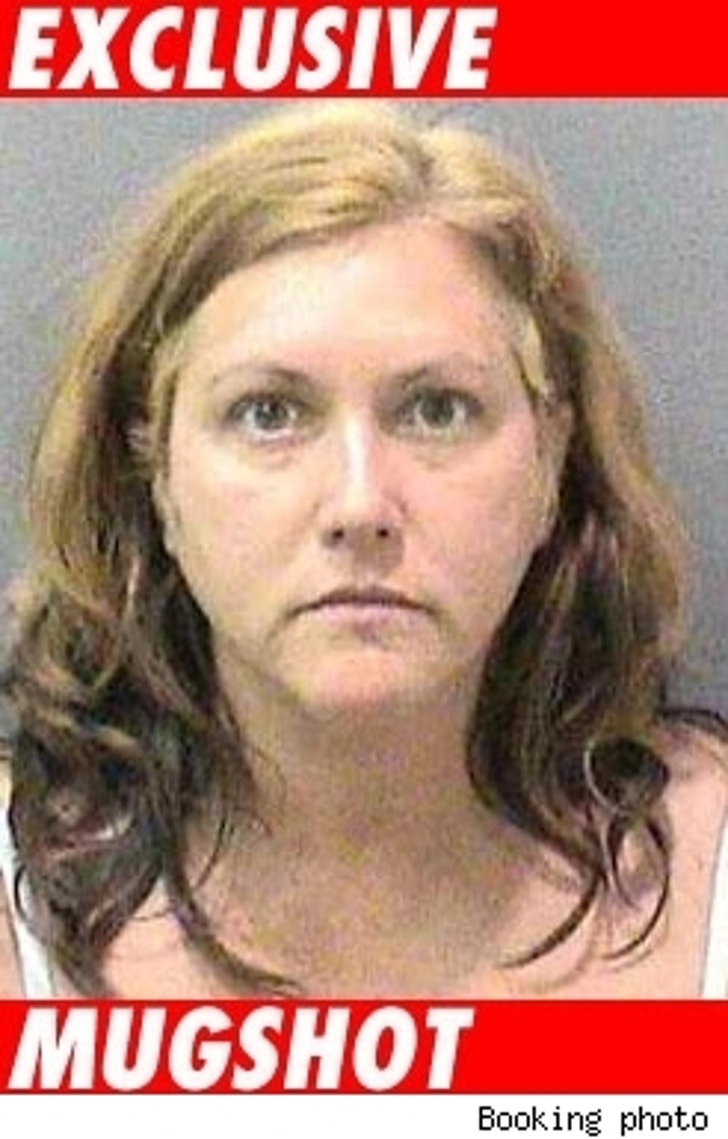 Orange County Sheriffs were contacted and responded to the scene, but Valentine allegedly fled before they arrived. After an intense manhunt, officers located Valentine early Monday morning and took her into custody.

Valentine is being held on suspicion of assault with a deadly weapon.

UPDATE:
In an exclusive statement to TMZ, the couple's rep, Cheryl Maisel, said, "The incident did occur. Both Jesse James and Sandra Bullock are fine and it is now in the hands of the authorities."