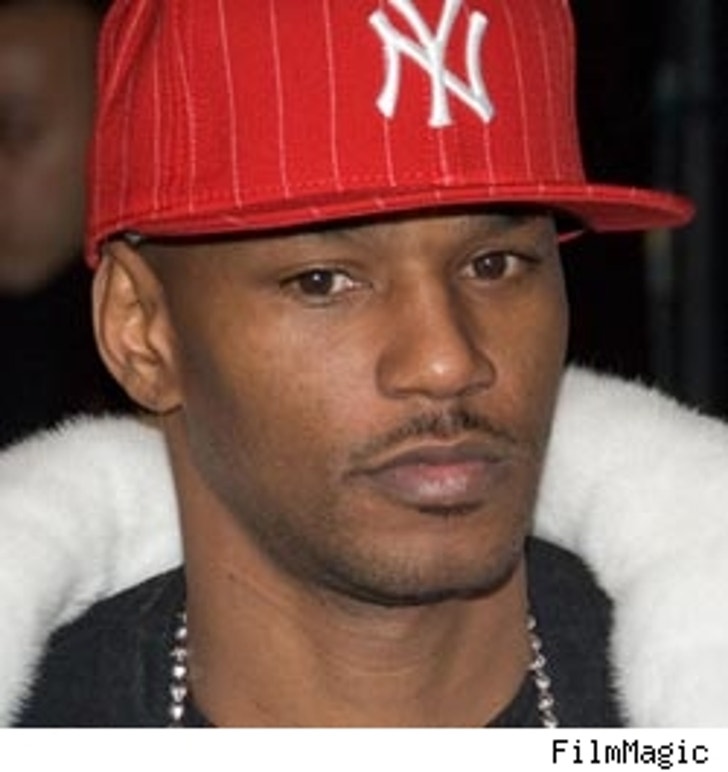 Cam'ron is apologizing for his comments on Sunday's "60 Minutes," where he told Anderson Cooper that he wouldn't turn in a serial killer if he were living next door to one. Good thing he doesn't host a radio show.

As part of a story about snitching, Cam'ron said, "If I knew the serial killer was living next door to me? I wouldn't call and tell anybody on him -- but I'd probably move. But I'm not going to call and be like, 'The serial killer's in 4E.'" Word?

In a statement, Cam'ron tried to explain what he said, "Where I come from, once word gets out that you've cooperated with the police that only makes you a bigger target of criminal violence. That is a dark reality in so many neighborhoods like mine across America. I'm not saying it's right, but it's reality."

Cam'ron went on -- "Looking back now, I can see how those comments could be viewed as offensive, especially to those who have suffered their own personal tragedies or to those who put their lives on the line to protect our citizens from crime," the rap star said in a statement issued today. "Please understand that I was expressing my own personal frustration at my own personal circumstances. I in no way was intending to be malicious or harmful. I apologize deeply for this error in judgment."