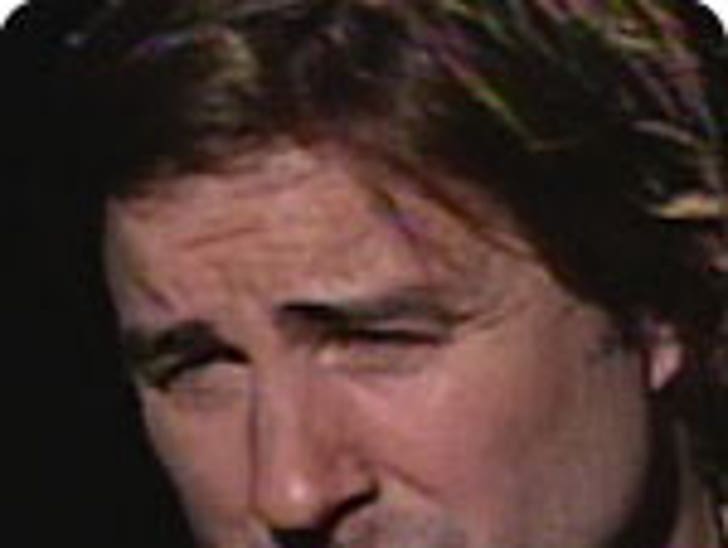 Sheryl Crow insists she was only joking when she wrote on her website that we should each limit ourselves to one square of toilet paper per restroom visit. But at week's end, these folks were still squarely stuck on the hot seat! 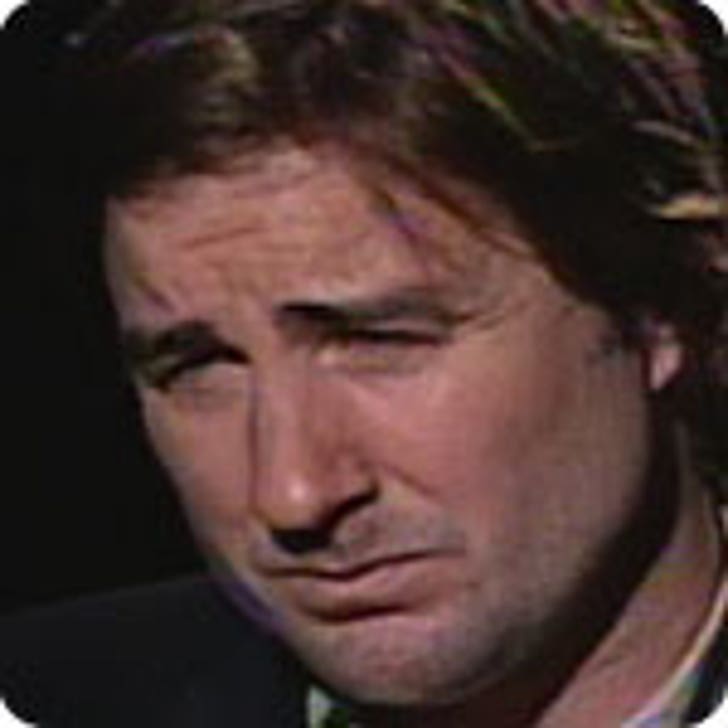 Luke Wilson: This "Frat Pack" member may need to turn in his Hollywood fraternity card and seek the less swanky digs of the "Flat Pack." It doesn't matter what the genre is; gooey romance ("Alex & Emma"), goofy romance ("My Super Ex-Girlfriend"), crime comedy ("Mini's First Time"), sci-fi ("Idiocracy"), family entertainment ("Hoot") or shock horror ("Vacancy"). In each case, Owen and Andrew's younger bro has been a box office no-show. Wilson is hoping that by cozying up to Jessica Simpson for his next release, the romantic comedy "Blonde Ambition," he can bring his tenure as the "Ashley" of the Wilson clan to an end. If that fails, he may want to follow in the footsteps of his fellow Occidental College alum, Ben Affleck -- and try his hand at directing. 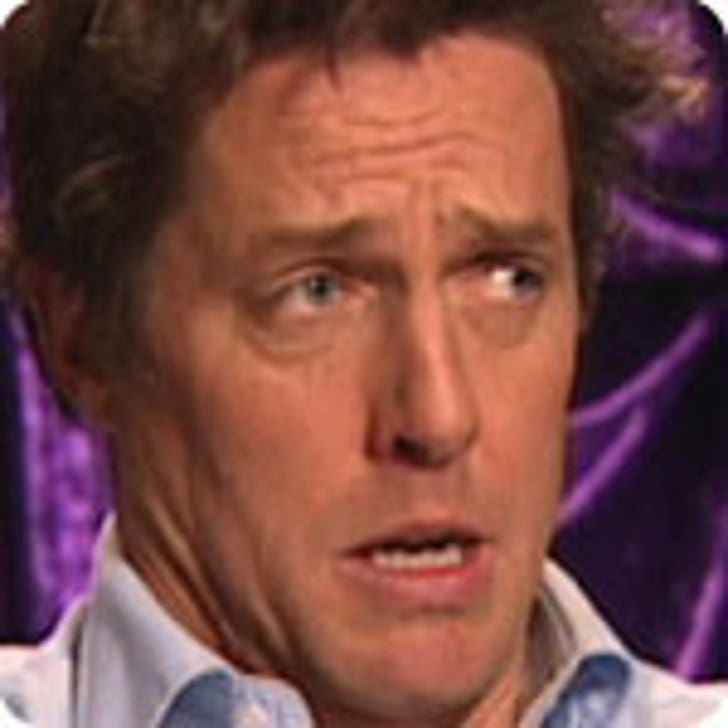 Hugh Grant: Just a few months ago, the British actor was the subject of fawning profiles in magazines such as Vogue, all of which celebrated the "Music and Lyrics" star as a misunderstood genius. Turns out that may all be a load of baked beans. Listen up, mate: When you choose to still live on the same street as your leggy ex-girlfriend Elizabeth Hurley, chances are the paparazzi will regularly try to push you past the edge of reason. And if you're going to get into a rugby scrum with a photographer, like the fracas this past Tuesday, for God's sake choose your weapons more wisely. Groceries, no; those keys you had in your other hand, better. A Divine Brown bobble head -- perfect! 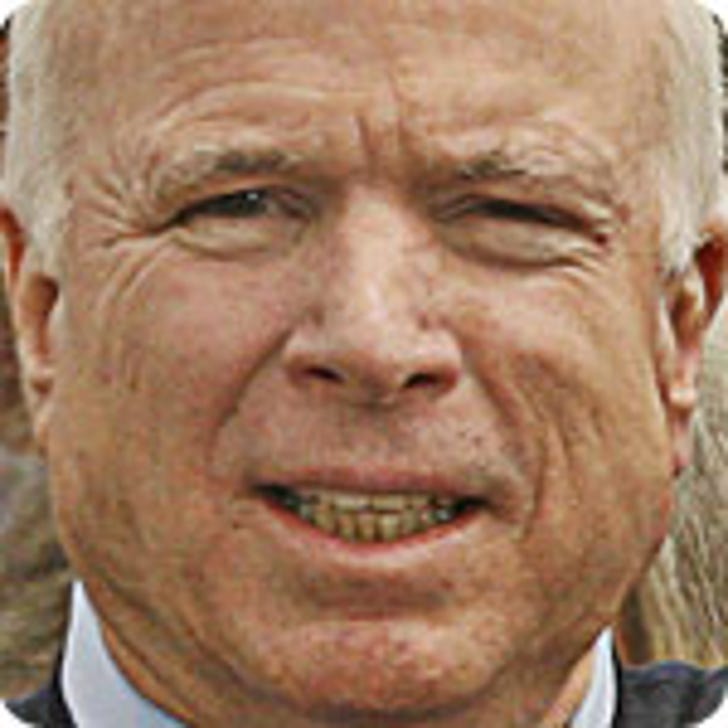 Senator John McCain: The Beltway's answer to Bob Hope needs to hire new joke writers, and fast. On the heels of his misguided cover version of the Beach Boys classic "Barbara Ann" (he sang it as "Bomb Iran"), the man who has made more appearances on "The Daily Show with Jon Stewart" than any other guest began his latest appearance this week with a bomb. Literally. By joking that he had considered bringing back an IED (Improvised Explosive Device) from his recent visit to Iraq and plant it under Stewart's desk, McCain foolishly trivialized the number one cause of U.S. casualties in the Iraq war. Put it this way: If Senator John Kerry had made the remark, right wing bloggers would be calling for his head -- again.