Leopard print may be tacky -- but Eva Mendes makes it work. 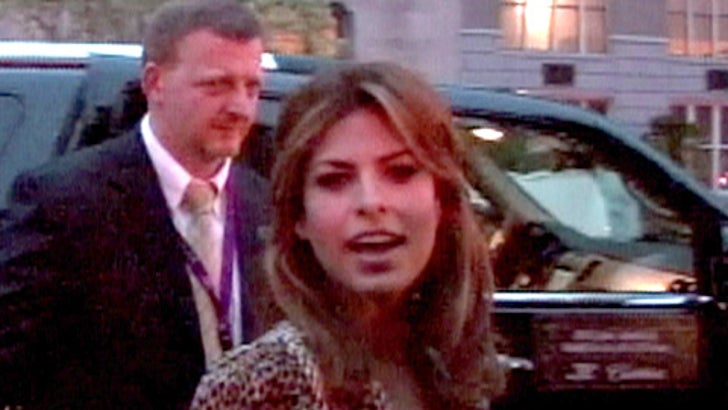 Kevin Bacon got an "A" for effort with his ensemble, while Andy Garcia was less fashion-forward with his Benjamin Franklin-inspired appearance seen as he signed autographs outside the "The Air I Breathe" after-party.

Politically correct Tim Robbins and partner Susan Sarandon, and a somewhat cleaned up Fred Durst kept it basic in black outside the "The Education of Charlie Banks" premiere. Fred seemed happy just to be recognized.

All this and more in today's Fashion Police edition of Star Catcher.