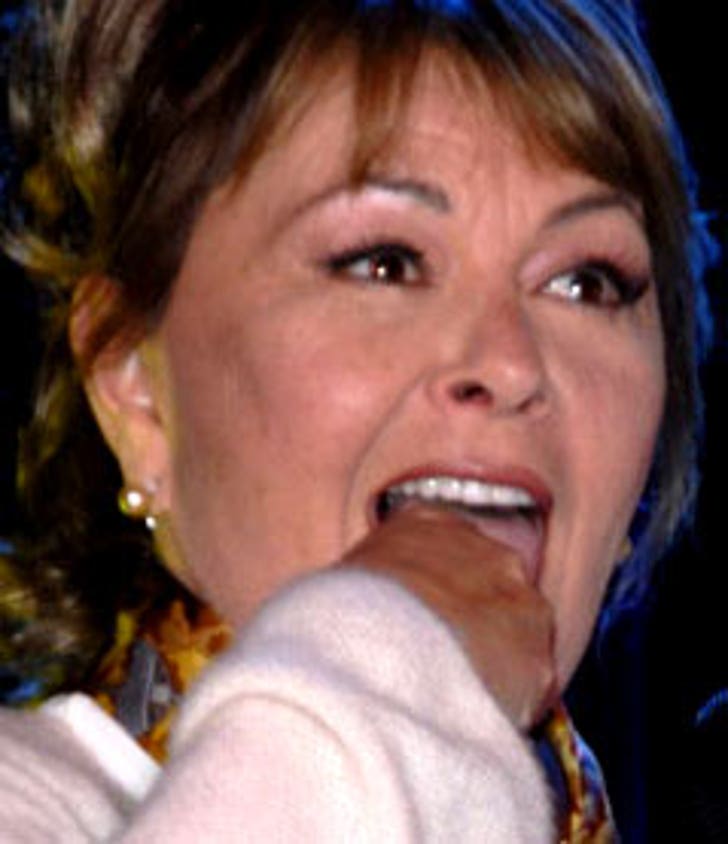 Roseanne Barr is being touted as the leading loudmouth to replace Rosie O'Donnell on "The View," according to sources this morning.

With Rosie on her way out in just a couple months, the brassy Barr has emerged as the candidate to beat, says the New York Post, though Joan Rivers, Whoopi Goldberg, Kathie Lee Gifford, and Connie Chung are also in the running. With Rosie leaving, says an ABC source, "they're missing strong personalities, and that's what they're going to need if they want to keep it going."

Indeed, as FOX News reports, Elisabeth Hasselbeck will be announcing today that she's about three months pregnant, so the peppy lightning-rod will also be off on leave sometime 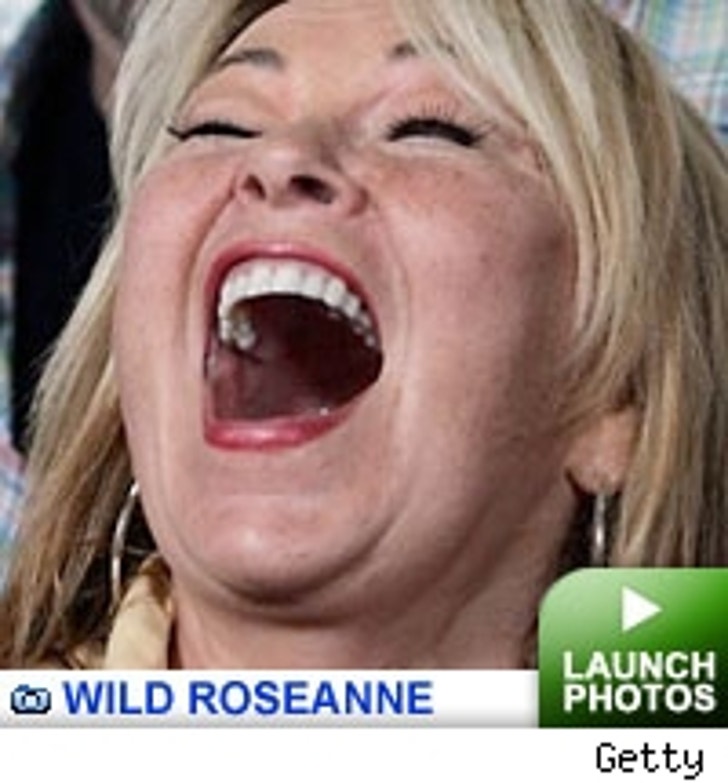 next fall, leaving just Babwa and Joy Behar to do the talking. Barr's rep said she hadn't been approached.

Anna Nicole Speaks from the Grave 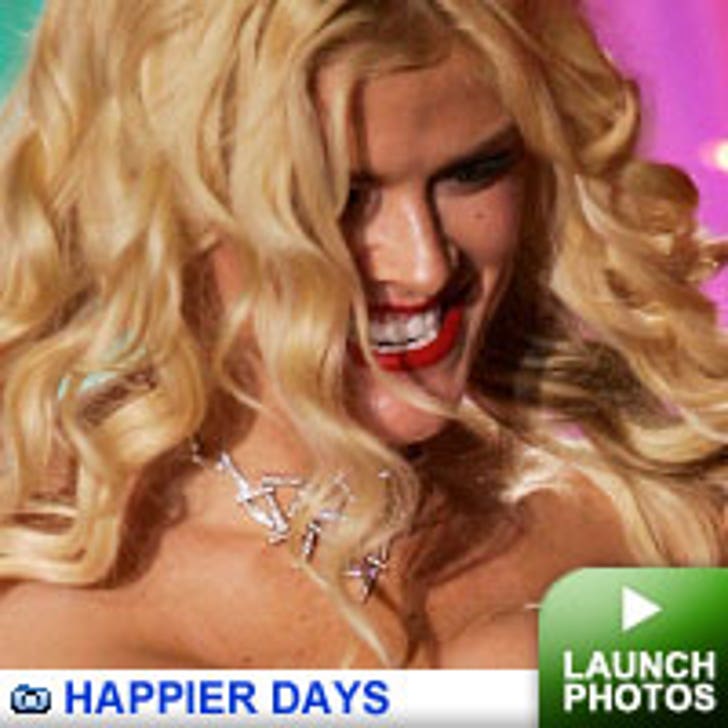 A trove of tapes in which Anna Nicole Smith talks about everything from her sex life with J. Howard Marshall to her troubled childhood is being shopped – in book form – and could strip away much of the mystique about the late bombshell's life.

Writer Joyce Wagner is shopping a tell-all tome based on hours of never-printed interviews, say Rush & Molloy, that took place in 1996 when Anna was bankrupt and just out of rehab. In the talks, she details some difficult times with her mother, Virgie Arthur, including allegations of abuse. (Arthur's lawyer didn't return the News' calls.)

Meanwhile, on a happier note, Smith talks about physical intimacy with her then-octogenarian husband J. Howard Marshall, saying that "he could not exactly satisfy me," but that he "never looked down at me."

Britney Tells All – to Allure?

She may be planning a tell-all bio, but first Britney Spears may be talking to Allure magazine about everything that's been going on in her life. According to Page Six, Vanity Fair is also vying for the big get, which will probably be on newsstands sometime around November, when she's due to drop her new album. Meanwhile, on the comeback trail, Britney's been planning some secret gigs in Hollywood, though she just cancelled on one last week. 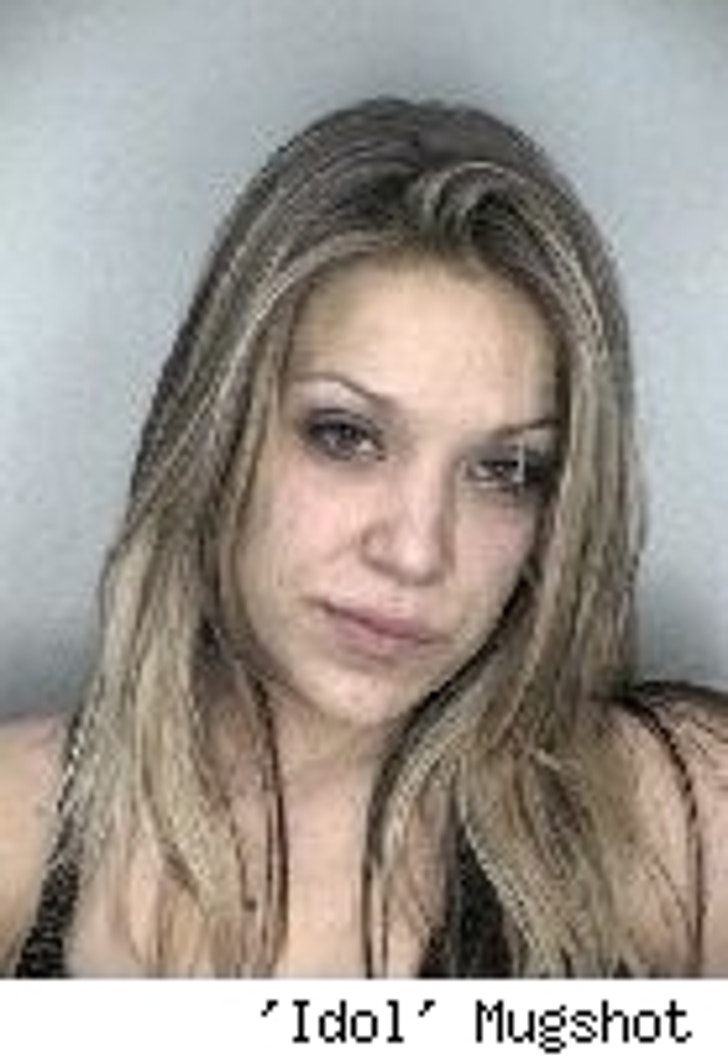 Nas and Kelis rocked TAO Las Vegas Saturday night, and the rapper-actor decided he loved the house signature cocktail Tiger Lily so much, he started recommending them around to his peoples. Elsewhere at the celebriteria, Andy Roddick and Tom Brady got their pan-Asian on. ... Former "American Idol" finalist Jessica Sierra was arrested early Sunday after she allegedly hit a man on the head with a heavy glass in Tampa, Fla., and was charged with cocaine possession. She was released on $11,500 bail. Sierra was in the top 10 on the show in 2005. ... Andy Dick -- going wild? Yes, people, it's true, says Page Six. The comic allegedly grabbed a waitress' breast at a NYC eatery, and had lit his receipt on fire at another joint earlier in the night. His rep didn't return calls to the Post.