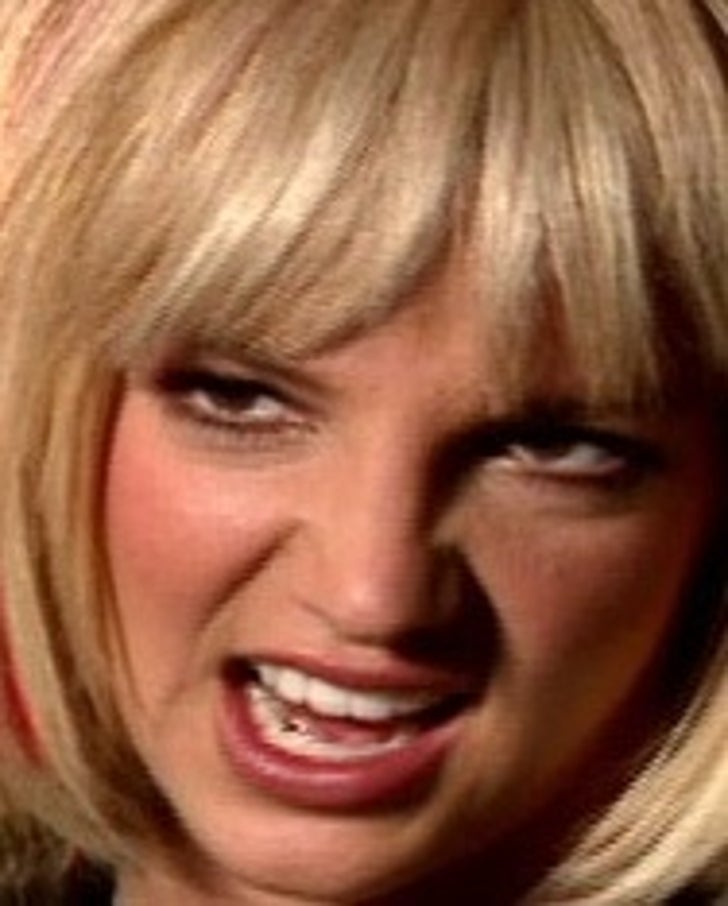 Could Britney Spears be back again with Howie Day, the troubled rocker she hooked up with in rehab a couple months ago?

Britney was spotted by TMZ on Saturday night at Hollywood nightspot Teddy's, and, as PerezHilton.com reports, she was with Day, whom she met at Promises in Malibu during her month-long stint there. Day, you'll remember, has been arrested more than once for erratic and dangerous behavior on his tour bus and on an airplane -- not the kind of company a rehabbing pop star really needs to keep.

Just in case Howie got out of line, Britney had a bodyguard the size of a small house with her, as we showed you Monday. 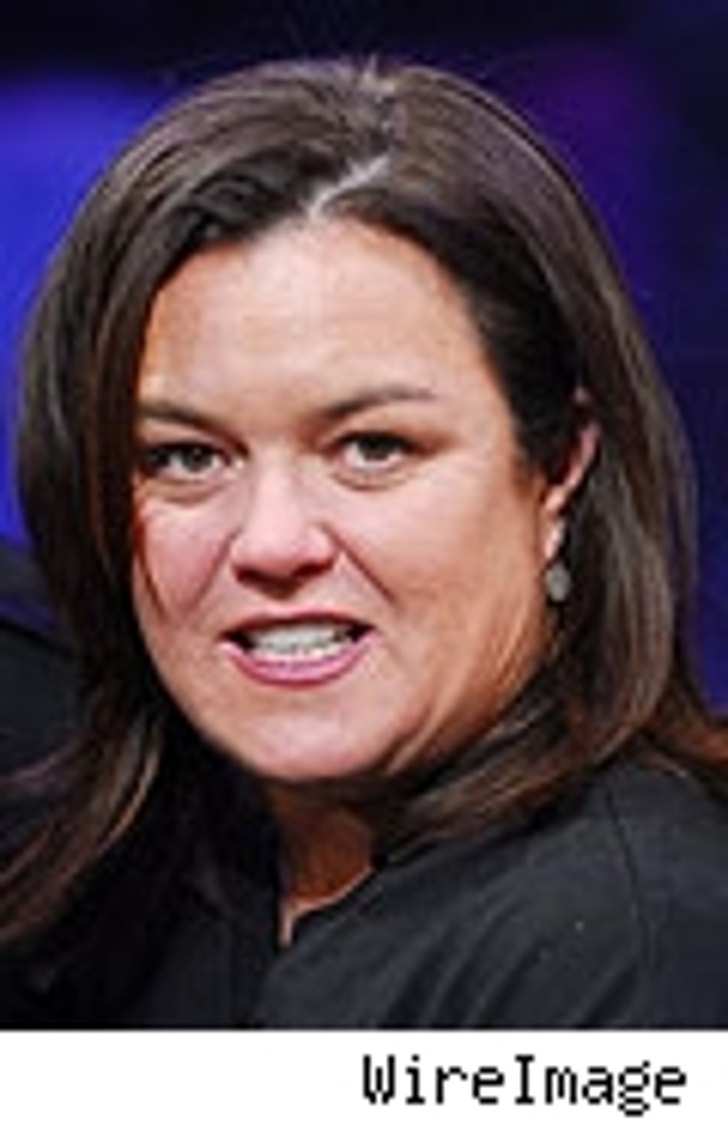 Rosie O'Donnell's not wasting any time nailing down her next gig -- in fact, she said Monday that we'll "hear very soon" about what's next in her TV life. O'Donnell was heading into the Eugene O'Neill Theater in New York yesterday where she hosted a panel, and wouldn't spill any details as she winked and walked away. "I'll give an autograph, not a comment," she said as she scribbled away for fans. "An autograph is easier." Meanwhile, FOX News reports that Rosie may already have offers on the table from CBS and NBC. Inside the theater, reports the New York Daily News, O'Donnell told teens to wait before having sex: "You will never meet an adult who will say, 'God I wish I had sex sooner." 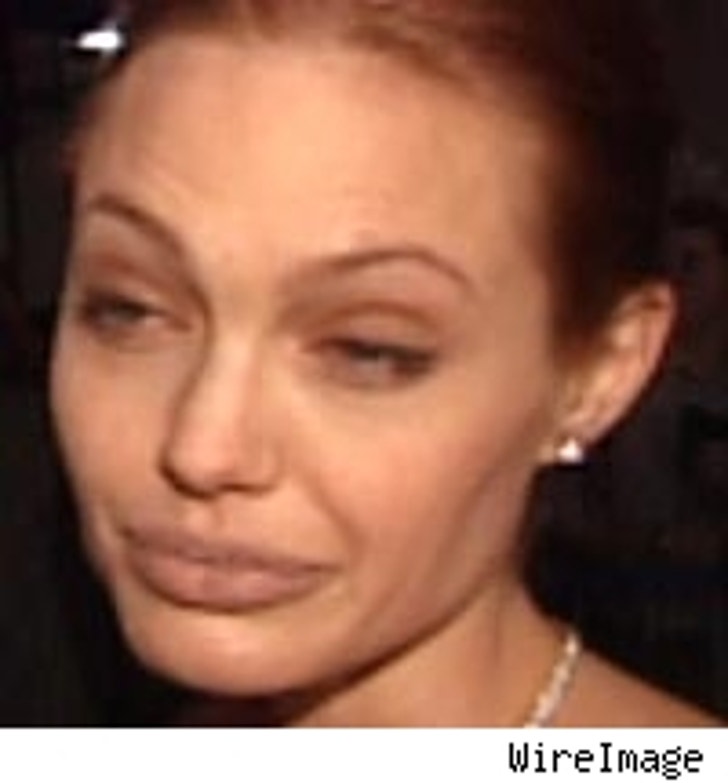 We all know that Angelina Jolie is a big, pillow-lipped deal -- but big enough to make a Supreme Court justice cool his heels while she arrives to make an appearance? Apparently so: Rush & Molloy report that Justice Samuel Alito said that his arrival at a Columbian Lawyers Association meeting at Manhattan's Waldorf-Astoria hotel was held back, so that Angie could get into the hotel first ... by none other than U.S. Marshals.

Meanwhile, the actress tells Glamour magazine that having to play Marianne Pearl on the day she learned that her then-captive husband Daniel was dead was "the hardest acting day" of her life. Pearl's story -- "A Mighty Heart" -- debuts at Cannes later in the spring. 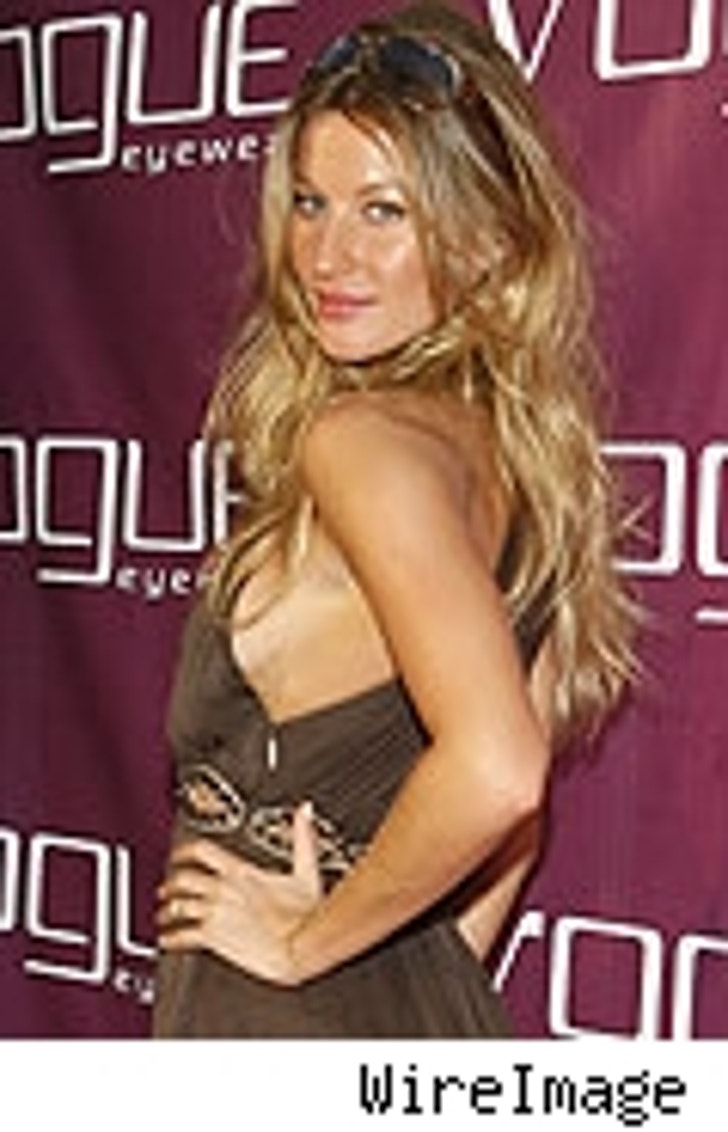 Gisele Bundchen won't be modeling for Victoria's Secret anymore, reports Page Six, after they waved away her demand for more than $5 million per year to model lingerie. "Her demands were outrageous ... They have five new hotter, younger girls debuting next year," says a source. ... Fall Out Boy frontman Pete Wentz just opened a new bar in New York's East Village, and he tells Page Six that it's a place for "all our loser friends" to hang. Including galpal Ashlee Simpson? ... Debra Messing says that the first thing she got on her first day as Grace at NBC was "chicken cutlets" -- the kind you stick in your bra to amp up your boobage. But Messing quickly tossed the falsies, as she thought that being a flat-chested character was comedic gold.