Britney Spears doesn't let a warning for speeding keep her down -- partying in Hollywood the night after cops pulled her over with a warning. Dressed in her best cowgirl getup, Spears was spotted leaving Teddy's at the Roosevelt Hotel late Saturday. 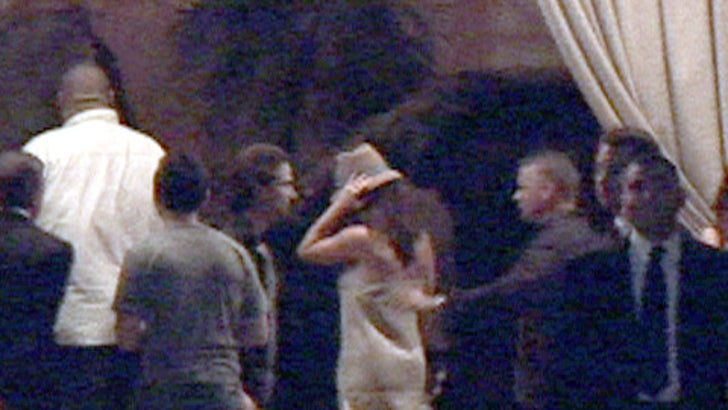 TMZ spotted Kanye West leaving Mr. Chow, stopping to pose for a quick photo with a fan while avoiding one photog's question about President Bush.

Also out were Gary Shandling, Kato Kaelin and "Urkel" himself, Jaleel White. All this and more in today's wasabi-hot weekend edition of Star Catcher.