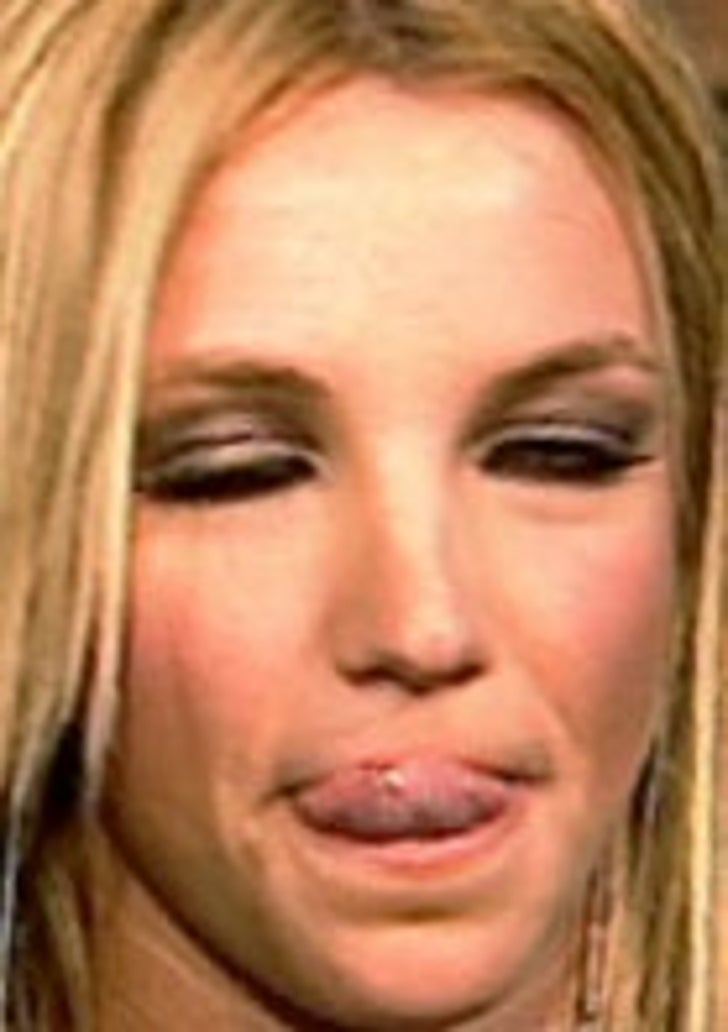 Britney Spears -- never the world's greatest driver -- got pulled over by Beverly Hills cops for speeding Friday night, but got off with just a warning.

Brit was driving along Sunset Boulevard around 8:45 PM, reports People, when the police asked her to pull over. But no worries for the pop star -- "She was warned about her speed and let go. "She was not cited," said a Beverly Hills police rep.

Spears had been doing more dance workouts at the Millennium Dance Studio and, according to the mag, had been in the recording studio with brief-boytoy JR Rotem.

Lindsay to Paparazzi – Bring it On! 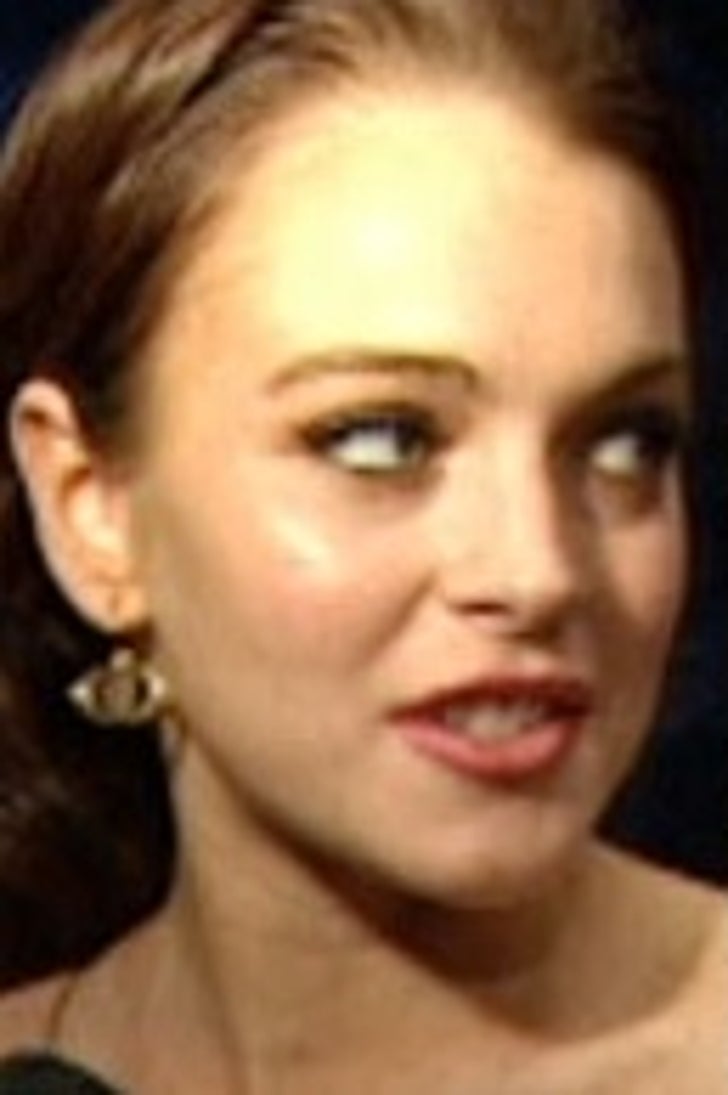 The truth is out: Lindsay Lohan just loves getting snapped -- by the paparazzi. "I obviously like it," says Lohan to Nylon magazine (via Page Six) of the photographic attention she attracts. "I wouldn't ever want them to not take my picture ... I'd be worried. I'd be like, 'Do people not care for me?'" She says that the only time she's felt bad about prying lensmen has been "in a chic restaurant, or when I was in the AA meetings," because she thinks it's "disrespectful." Meanwhile, she fesses up to a real addiction -- a shopping problem -- and it's bad enough that she has to tell her therapist about it.

Did Trump Give Ahnuld $10 K for "Apprentice" Spot? 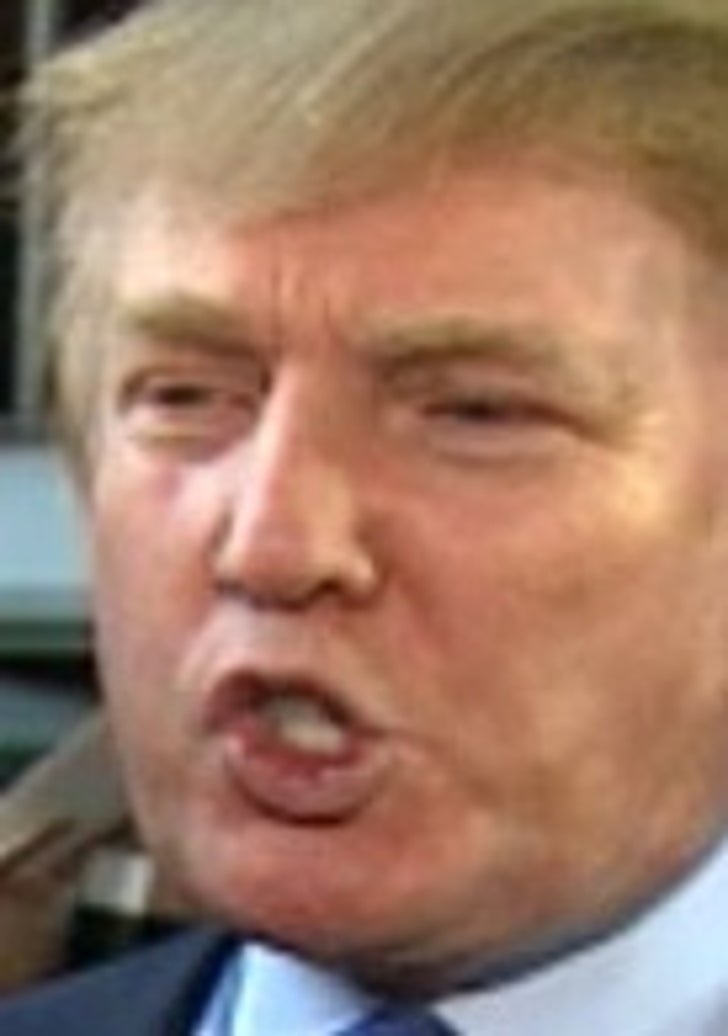 Donald Trump donated $10,000 to Calif. Gov. Arnold Schwarzenegger to help him pay his campaign debts, according to the AP, and the timing of the payment -- a month after Arnie appeared on Trump's "The Apprentice" -- is raising eyebrows. The governor denies any link between the $10K and his TV spot, in which he welcomes contestants into his office at the capitol, and his rep says that he taped the show earlier in the year. A campaign-donation watchdog group calls the payment "just wrong." Trump had no comment.

Party Favors: Rosie Who? ... Leo Hits Clubs, But No Bar in Sight ... "Hogzilla" Comes to Screen

Rosie O'Donnell won't exactly be missed -- if a TVGuide.com poll is to be believed. Over half of the people asked say they won't miss Ro when she bolts "The View" in June, even though ratings have been up 17 percent since she started. Megan Mullally was the most popular choice to replace Rosie, with Sherri Shepherd and Kathy Griffin close behind. ... Leo DiCaprio was out at Marquee in New York Friday night, but without Bar Refaeli – and with Petra Nemcova keeping him company. Still, says Gatecrasher, nothing untoward was going on, and Leo had plenty of male company -- the Entourage boys, Diddy, etc. -- to hang with as well. ... An eight-foot, 800-pound hog affectionally called "Hogzilla" shot in Georgia in 2004 is going to be the subject of a horror flick, and the man who shot it is consulting on the film.