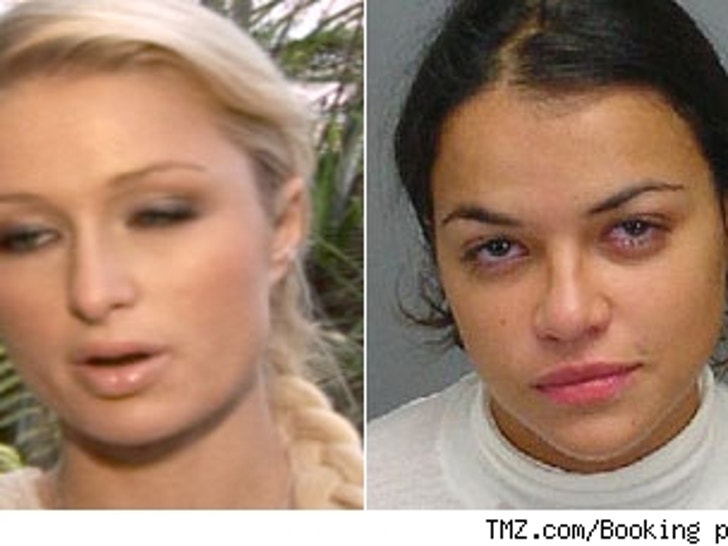 Just because Paris Hilton was sentenced to 45 days in jail, it doesn't mean she'll do the time. Because of overcrowding and other issues, L.A. inmates often get sprung early. 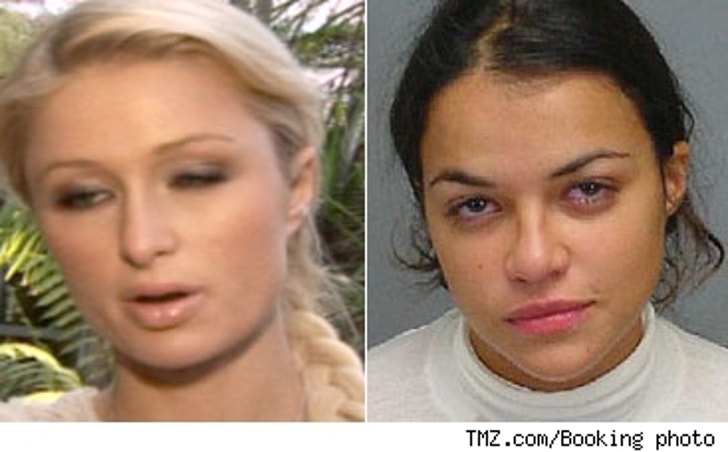 Former "Lost" star Michelle Rodriguez was sentenced to 60 days in the very same facility in which Paris is scheduled to do time for the very same offense -- probation violation over a DUI conviction. Rodriguez served a grand total of 2 hours before jail officials told her to get lost.