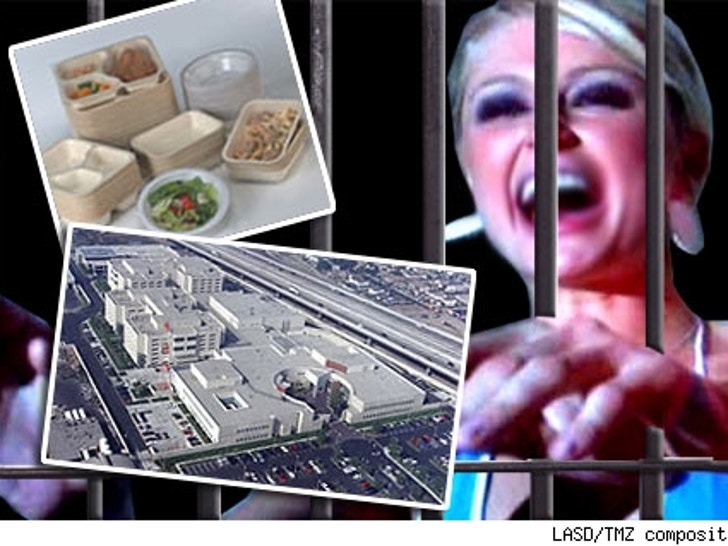 While her pals are hanging in Malibu or the Hamptons, Paris will be spending 45 fun-filled days and nights with 2200 of her closest female felons at Century Regional Detention Facility (CRDF). 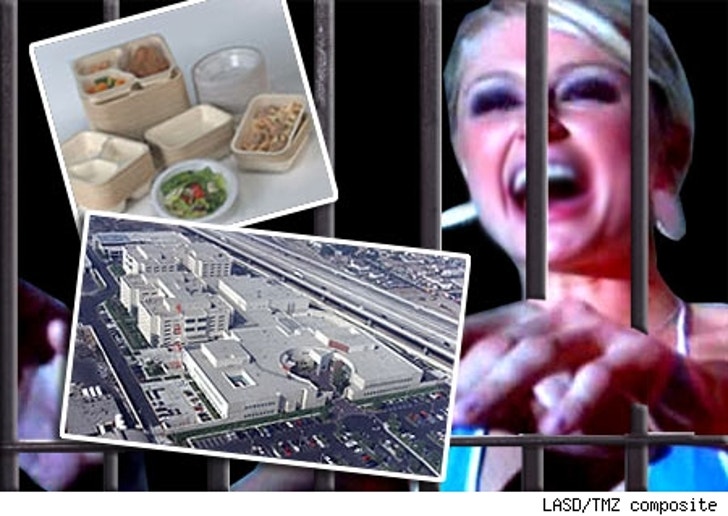 Reopened in March, 2006, CRDF is located in beautiful Lynwood,Calif. -- just minutes from nearby Compton! While Mr. Chow takeout isn't available, according to the AP, CRDF does serve three low-sodium poultry based meals a day. Yum! For her own safety, Paris will most likely be segregated from the rest of her prison pals and live in a one or two-person cell. Cozy. During her days at Chez Clink, Paris will get just one hour a day to shower, exercise, watch TV or talk on the phone. And sorry to say, Blackberries are not allowed. Oh, the humanity!

As for wardrobe choices, Paris will have the option of one of four different colored jumpsuits. Depending on how she is classified and where she is housed in the facility, Paris could don a blue, brown, white or classic orange one-piece from the House of Detention collection.

Paris better get crackin', because with June 5 fast approaching, it gives her just one month to plan her kick-ass going away party!