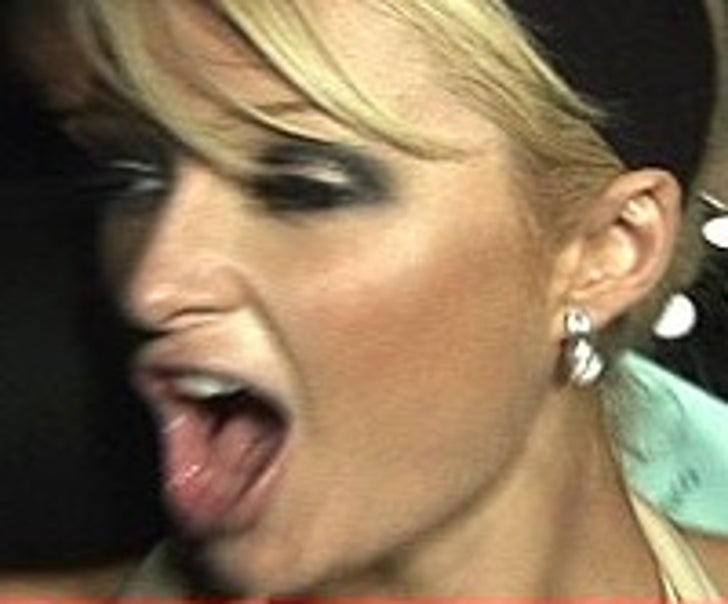 Paris Hilton better watch her back in the jail where she'll be doing her 45 days -- it's a tough crowd that includes, according to one inmate's relative, a large group of "very masculine lesbians."

"My ex-wife got ... a black eye in this place," said one man to the New York Daily News, who wouldn't give his name out of fear of retribution. Paris could be spared by being separated from the general population, because the Century Regional Dentention Facilty showers together, and a posse of those tough lesbians reportedly rules that roost.

Meanwhile, even if she's in her own world, it's going to be rough for Paris. She'll have to get used to taking only five-minute showers, wearing blue jumpsuits, and eating one hot meal per day, with baloney sandwiches for lunch, and food that, says one inmate's mom, is "disgusting." 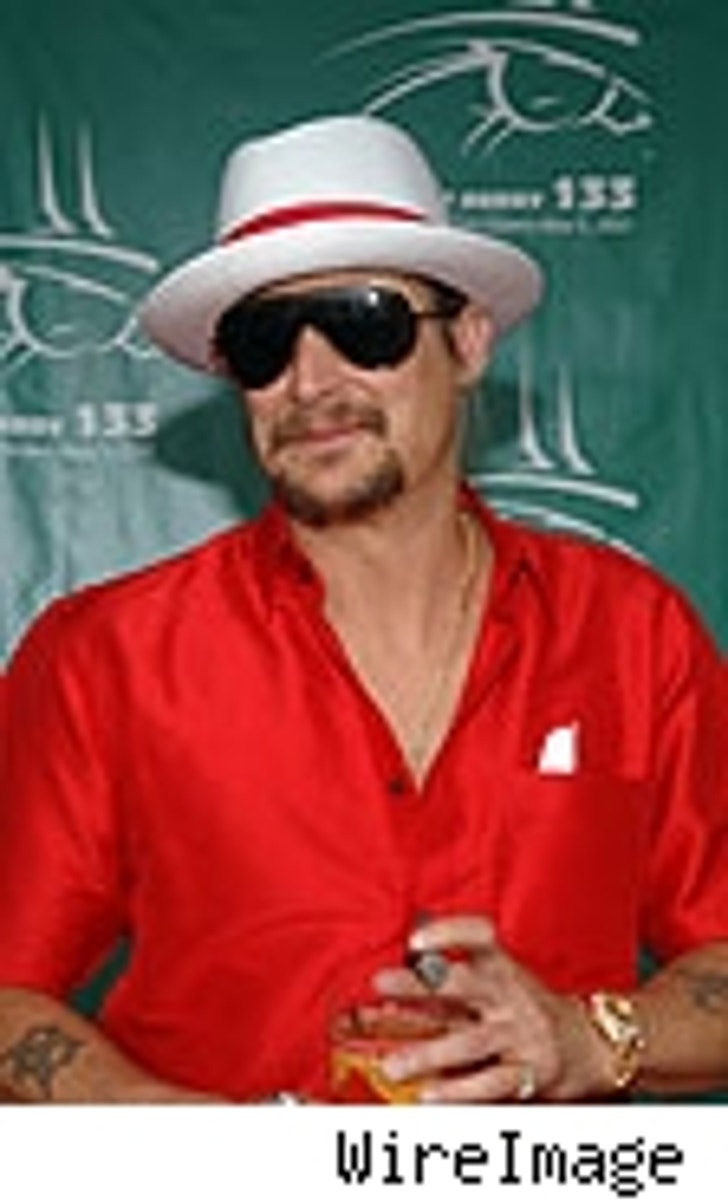 Rap-rocker Kid Rock poked fun at the pseudo-celebrity that is Kevin Federline over the weekend at Kentucky Derby festivities, engaging in a rap "battle" with him and joking that he likes "calling that kid's name really loud."

Rock took the DJ booth at a club around 4:30 AM Saturday morning, reports People, and rhymed, "Everybody wanna be a friend of mine -- you, you, you, you, you, you, and even Federline!" Kid even dispensed some fathering advice to the Fed-Ex, telling him that he should keep the kids out of the public eye.

"You never see me photographed with the kids," replied Federline. 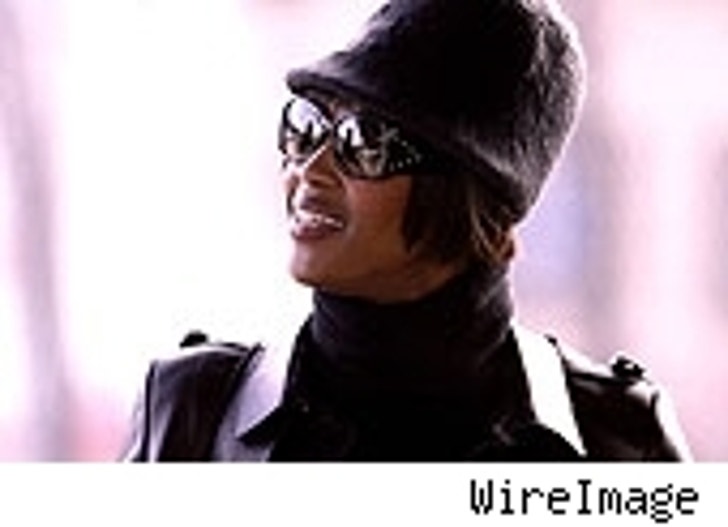 It's not a BlackBerry to the head, but it's still gotta sting -- Naomi Campbell has, according to Page Six, been swanning around Manhattan with Uma Thurman's recent ex, hotel mogul Andre Balazs. Though some are saying the pair aren't a real couple, they were spotted at celebriteria Waverly Inn, and hung out at a birthday party, all the time looking "cozy." Thurman and Balazs split up earlier this year after a tumultuous three-year relationship. 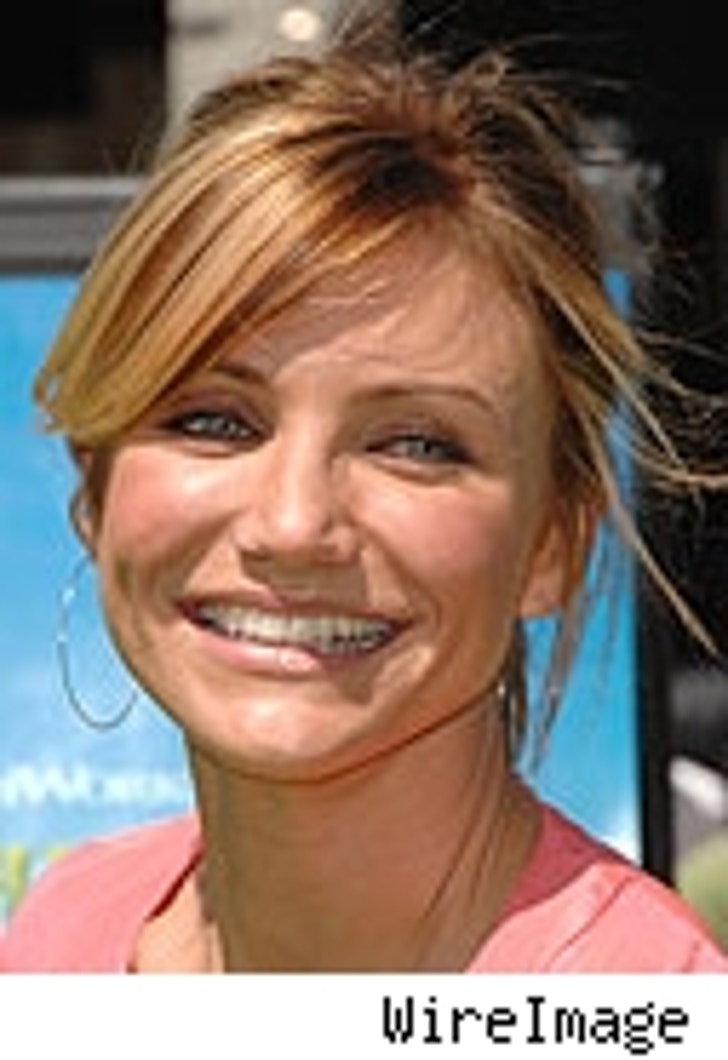 Justin Timberlake and Cameron Diaz hugged and kissed in view of the cameras in their first public appearance together since their break-up late last year, all to help shill for "Shrek the Third." The AP describes their interaction as "cordial." ... Fired shock jock Don Imus took advantage of his new unemployment to do something he probably hasn't done in a while -- go out at night. The I-Man and his I-wife had dinner together last week, according to Rush & Molloy. "He's looking forward to spending summer on his ranch -- and to suing CBS."