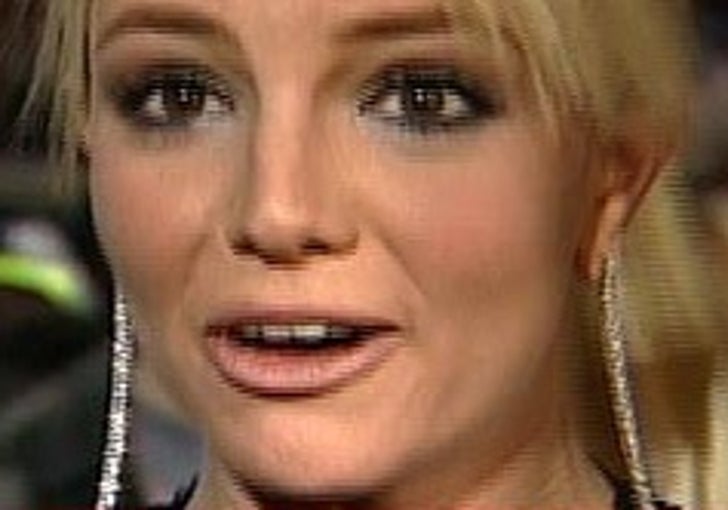 Britney Spears may be perpetually hiding that head of clipped hair under a wig, but she must think it's a good look -- she asked her dancers to go bald too!

One of the dancers on Brit's comeback mini-tour tells the Las Vegas Review-Journal that the pop star asked her four blonde associates, "Would y'all cut your hair?" They didn't take her seriously, apparently, because none of them got the chop.

Still, the dancer, Criscilla Crossland, says that Britney looks "so good" that she could "model" the cue-ball cut. And Crossland adds that two of the songs off Spears' upcoming album are "amazing." 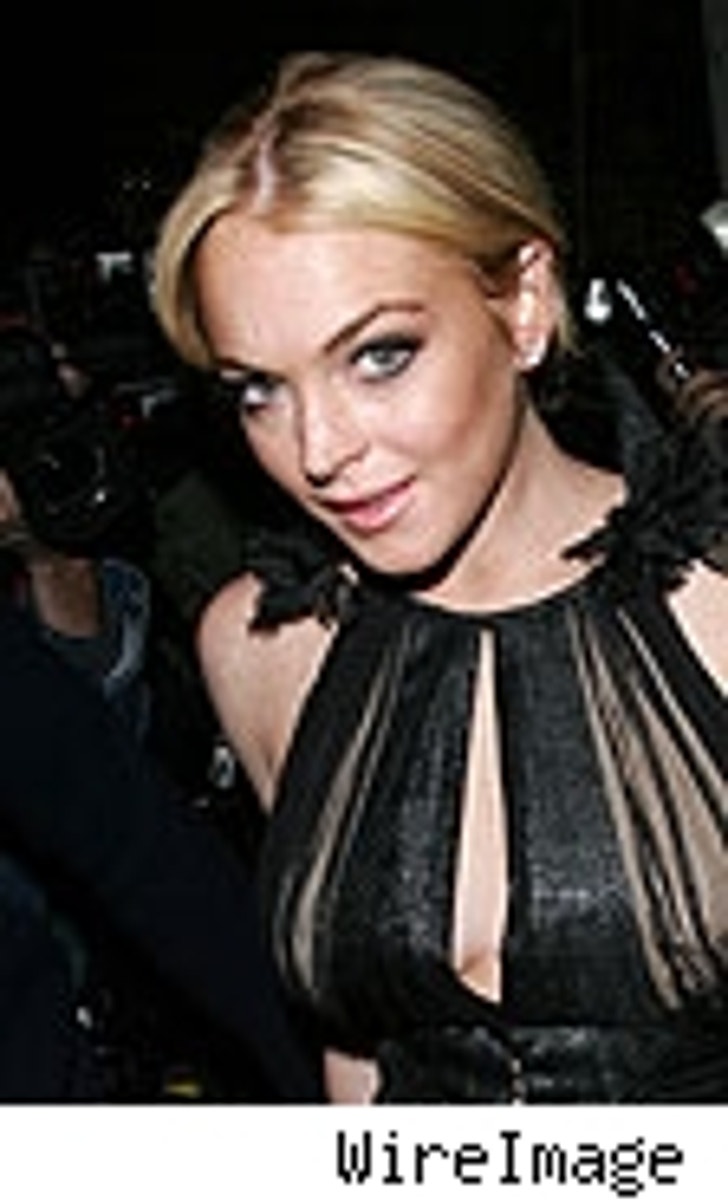 Lindsay Lohan brought traffic to a screeching halt in midtown Manhattan the other night -- so she could soak up the love of her fans. The "Georgia Rule" star, report Rush & Molloy, carelessly traipsed across the street from the theater where "Rule" was premiering, causing a cab to slam on his brakes just five feet from the actress.

Meanwhile, Lohan's co-star Jane Fonda had some frosty words, says Page Six, for Lindsay's mom Dina, when Dina asked her some vapid questions about her daughter for "Entertainment Tonight." Fonda had publicly dissed Dina during the filming of "Rule," and when Dina asked Jane for advice for Lindz, Fonda said," If you screw it up now, you don't get another chance!" 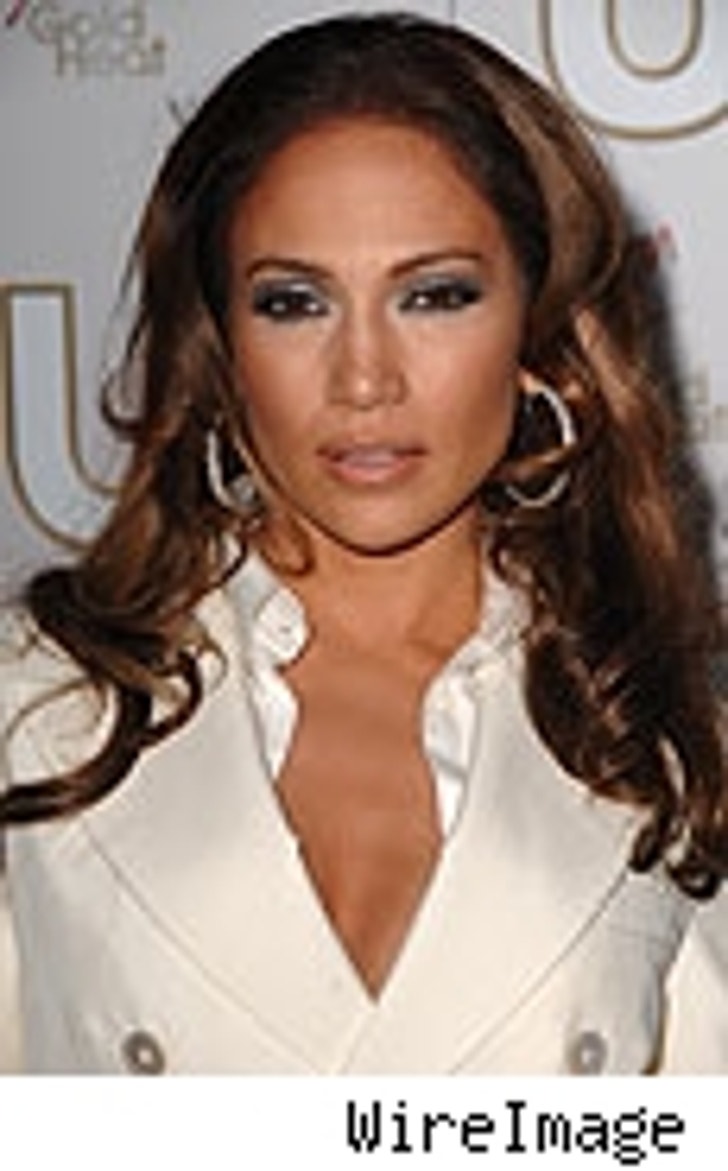 Jennifer Lopez might not be a darling of animal-rights activists, but she's never been the target of death threats. Gatecrasher reports that the singer-actress has been receiving letter that threaten "to kill her in public, just like the slaughtered animals whose fur she wears." And, says a source, hubby Marc Anthony has hired two off-duty police officers to keep an eye on Lopez when she's out in public, just in case. Lopez' rep says the story's untrue, and a spokesman for PETA (which is not, presumably, the source of the threats) says, "All violence is wrong." 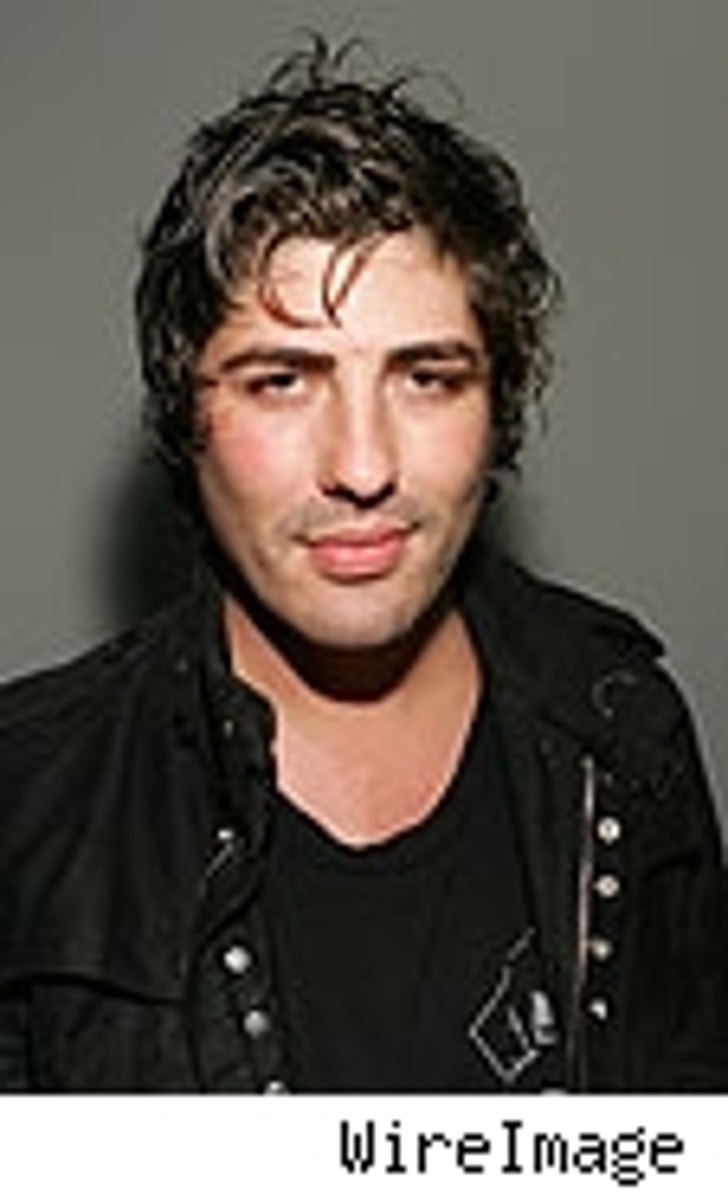 Brandon Davis -- but who doesn't know him as "Greasy Bear"? -- has a pastime that doesn't involve sweaty rants and nights at Hyde. Page Six says that G-Bear is dabbling in art dealing. ... Michael Moore is being investigated by the US Treasury Department for taking Sept. 11 rescue workers to Cuba for a segment in an upcoming healthcare documentary called Sicko, reports the AP. ... LaKisha Jones, who shot to the top of the pack early on, bade farewell to "American Idol" last night, leaving Melinda Doolittle, Jordin Sparks, and Blake Lewis to duke it out for the big prize.