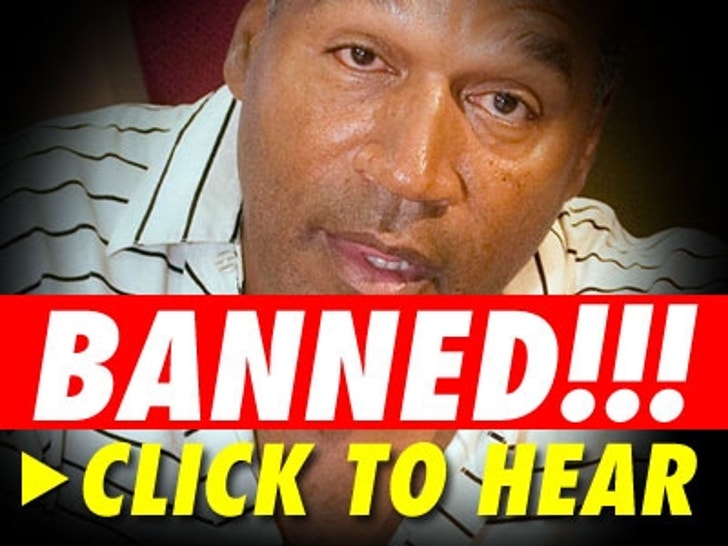 If O.J. Simpson tries to legally pursue the restaurant owner who banned him from his place, the Goldman family will have his back. 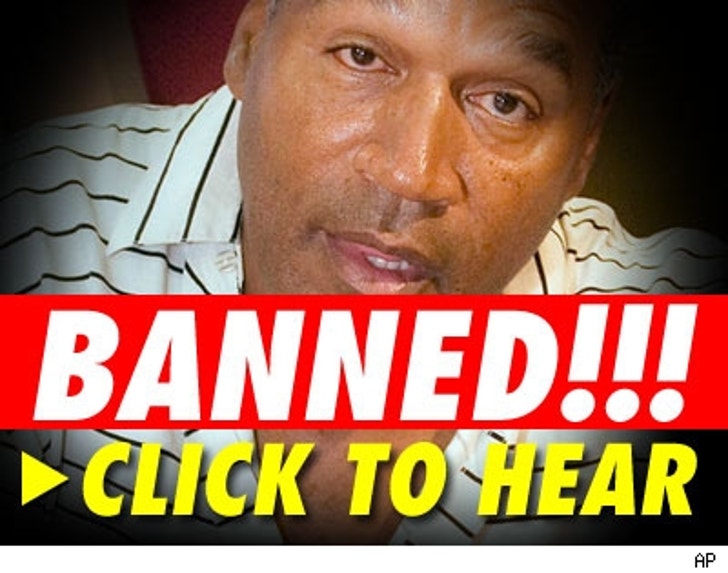 Kentucky restaurant owner Jeff Ruby was on "The Big Show With Steve Mason & John Ireland" on ESPN Radio last night, saying, "I got a phone call from the Goldman lawyers, and he's not going to be able to do this lawsuit anyway, because they've already taken preemptive action in case there is a claim." Ruby says any money Simpson might win would go to the Goldmans, who would then give it back to Ruby.

Simpson's attorney, Yale Galanter, said earlier this week that he feels the banishment was racially motivated and had nothing to with ex-football star being accused of murder. Galanter, according to the AP, said he would pursue the matter further and might try to go after the restaurant's liquor license.

Ruby would then have to again decide whether he wanted to serve the juice.