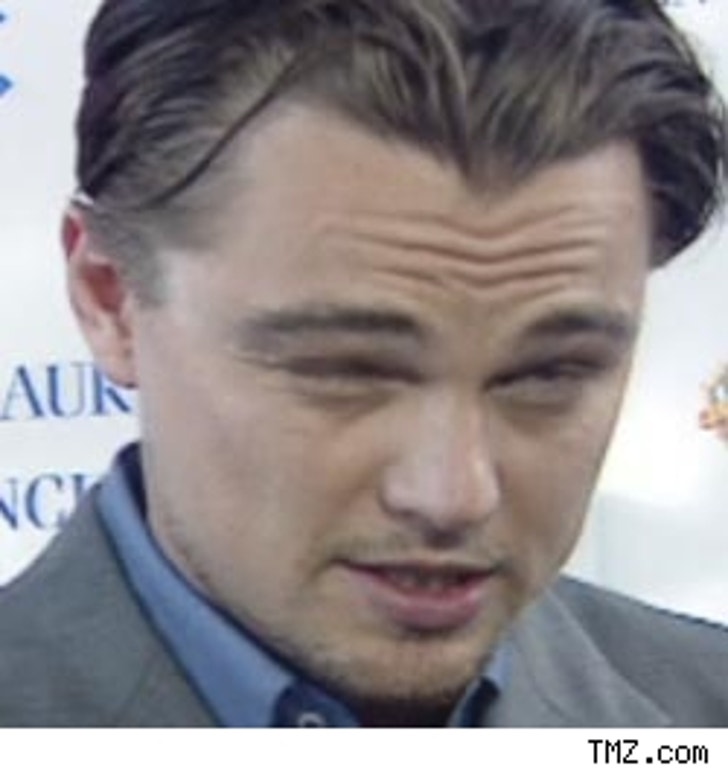 In the lawsuit, filed today in Los Angeles County Superior Court, Ronald and Joan Linclau say they suffered at least $250,000 in damages when DiCaprio had a basketball court built outside his home in the Hollywood Hills in July 2004.

The Linclaus, who live next to the actor, say that during the building of the court their property was excavated and some of their plants were removed. This, they claim in the suit, caused support for the couple's backyard pool and deck to destabilize. The Linclaus say they asked Leo to stop the work, but he ignored them. They also claim Leo has refused to pay for the damages.

A rep for DiCaprio could not be reached for comment.