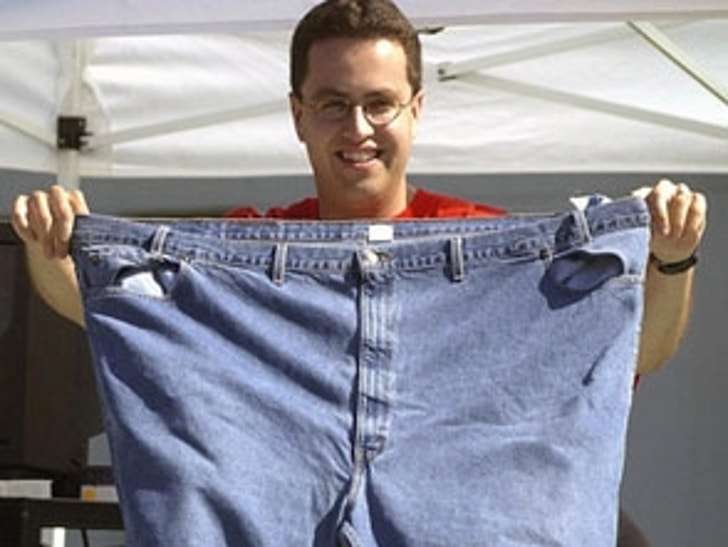 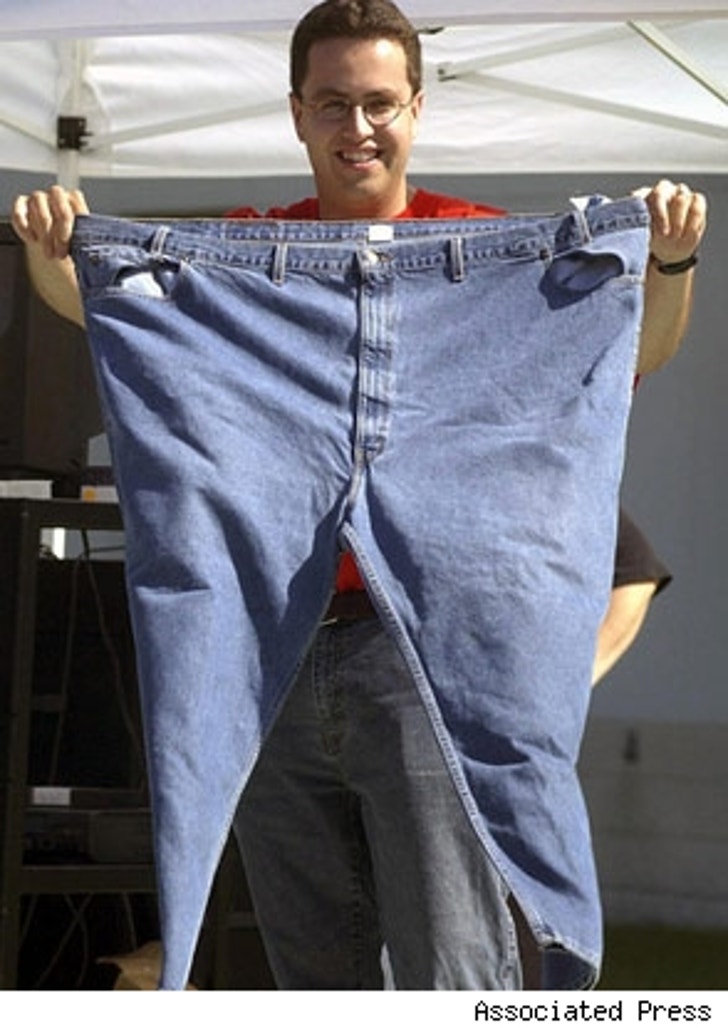 Jared also swiped at claims that he lived above a Subway shop in college and ate there out of laziness. "It was actually a McDonald's, not a Subway."