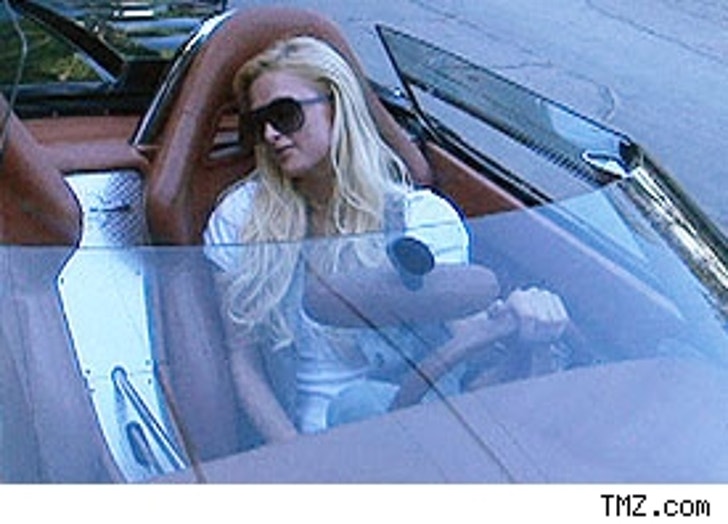 Paris Hilton was supposed to kickoff a cross-country road race today, but sources tell TMZ she'll likely be a no-show.

Ms. Hilton is scheduled to participate in BullRun 2007, a race from Montreal to Key West, but a rep for the race now confirms to TMZ that jail-bound blonde will be chauffeured to and from destinations on the route, with the convicted socialite hosting a party at the Versace mansion in Miami.

Elliot Mintz cryptically tells TMZ that Paris "will be in L.A. this weekend," not Canada, so unless Hilton possesses the powers of Hiro Nakamura, it's safe to say the heiress won't be at the starting line.