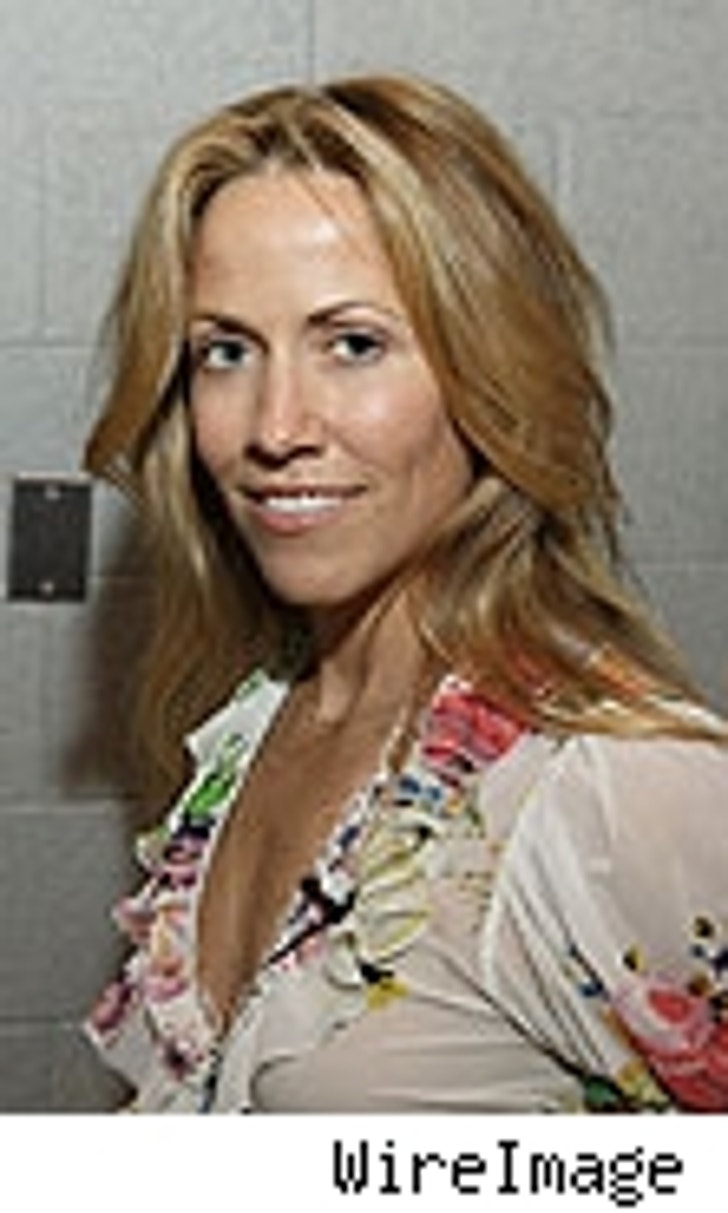 It used to be that all she wanted to do was have some fun, but yesterday Sheryl Crow announced that she adopted a 2-week-old boy from the United States. Crow named the child Wyatt, after her father. "We are enjoying some very private family time," Crow wrote to fans on her website.

Crow's rep told People magazine that she'll be taking some time off from touring -- to be a full-time mom. Crow most recently finished a rabble-rousing 11-city Stop Global Warming tour with "Inconvenient Truth" producer Laurie David. 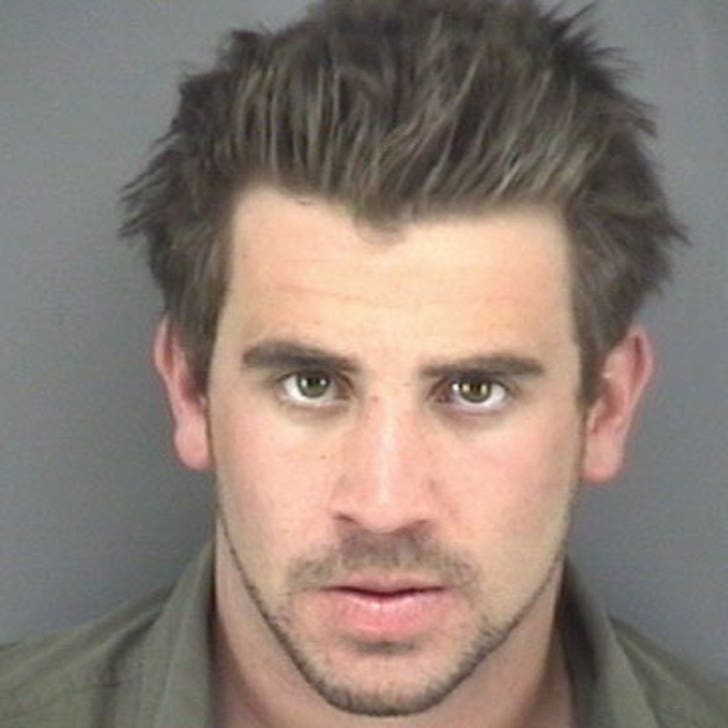 "Hills" bad boy Jason Wahler was charged yesterday in Seattle with assault, criminal trespass and underage drinking, after his arrest at a Seattle hotel on April 8. Local prosecutors want to hit Lauren Conrad's ex-BF with 10 days in jail, a $4,500 fine and chemical dependency treatment, according to Seattle attorney Ruth Bowman.

Wahler's already in hot water stemming from a slew of other arrests. He faces two charges in Greenville, North Carolina, for underage drinking and resisting arrest, and he's currently in rehab as part of a plea related to a September 2006 assault case.

Sacred Hollywood Spot to be Shuttered 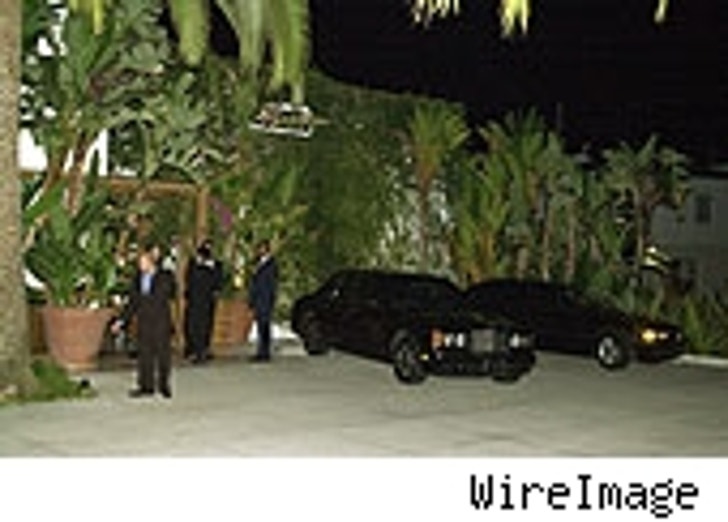 TMZ has just learned that Morton's Restaurant, which hosts the biggest Academy Awards party each year, is set to become the West Coast branch of Manhattan's oh-so-exclusive Soho House Club. Nick Jones, the founder and CEO of The Soho House Group plans a $5 million dollar refurbishment of the spot, which will open as a private members club in 2008. And with it, a piece of Hollywood history will disappear.

Leo DiCaprio's neighbors filed a suit against the "Titanic" star over his backyard basketball court. Seems his neighbors believe that Leo "maliciously" crossed onto their property to erect the court back in 2004, destabilizing their deck and pool. ... Black Eyed Peas rapper Taboo is facing a fine for being found by LAPD with a small amount of marijuana on him back in March. At most, the rapper-real name Jaime Luis Gomez will face a $200 fine and no jail time.