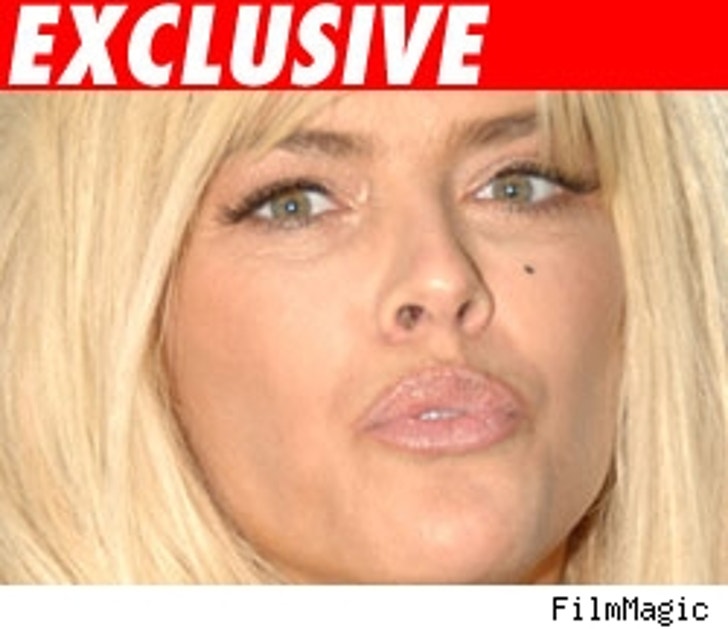 TMZ has obtained the official copy of Anna Nicole Smith's will, filed moments ago by Howard K. Stern.

The petition to probate Anna's will was filed in Los Angeles County Superior Court. It is the same will that was discussed during the contentious Florida court hearings. The will doesn't name Larry Birkhead as a beneficiary, but the petition to probate lists him as a party with an interest in Anna's estate.

TMZ got in touch with Ron Rale, one of the named executors, who confirmed that Birkhead has filed a petition to become the guardian of Dannielynn's estate. Of course, you recall, a DNA test confirmed that Birkhead is Dannielynn's daddy. Rale added, "Contrary to any speculation, there is no way in the world that there is any petition to name Larry as a beneficiary of the estate in his individual capacity."

Rale also noted that in the petition, Stern waived any right to compensation as executor.