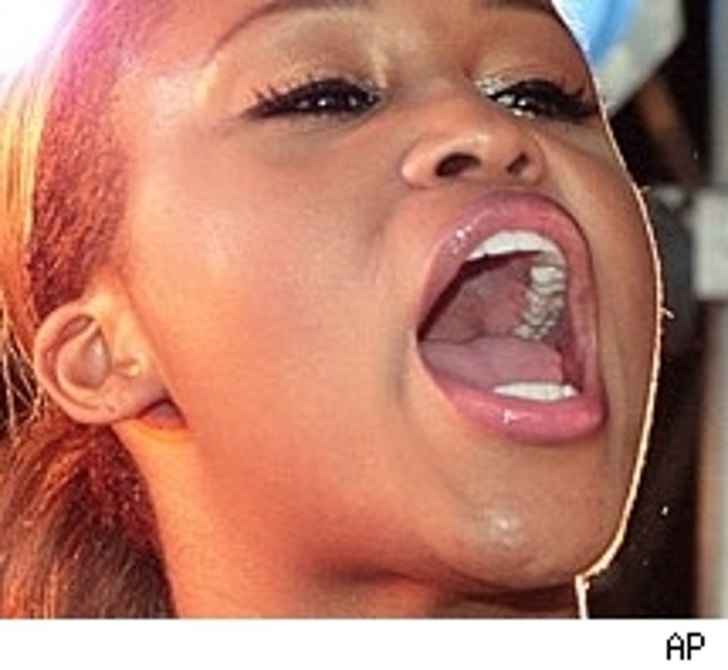 Rapperista Eve says that there's no funny business between herself and married actor Sean Penn, even though he showed up in the middle of the night to "see how Eve was doing" when she got popped for DUI late last month.

Hip-hop authority SOHH.com talked to Eve exclusively, and she told them that any speculation about her and Penn's relationship is just that -- speculation. "There's no craziness going on. I've known him for years," says Eve. "We got mutual friends. He saw what was happening and he just wanted to make sure I was cool."