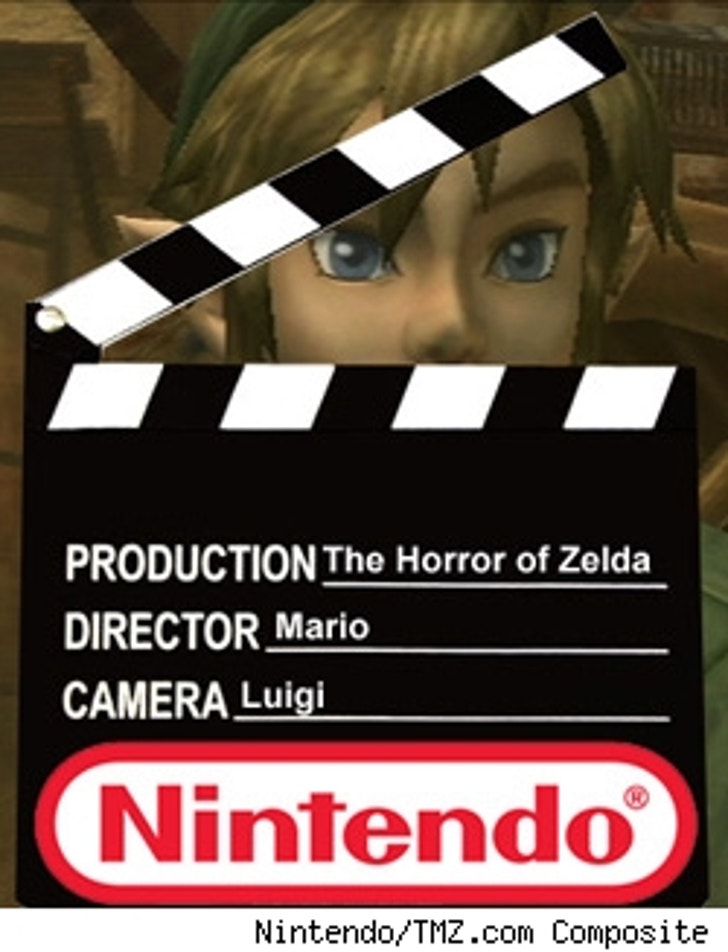 Nintendo and the Tribeca Film Festival are giving videogame fans a chance to show off their creativity and win $10,000 in the Nintendo Short Cuts Showcase. All you have to do is create a five-minute (or less) film with a Nintendo theme. The film can be comedy, drama, animation, live action -- whatever you can imagine is fair game.

The top three videos will premiere at the Top of the Rock observation deck at Rockefeller Center during the Rock Center's Annual Film Showcase in June. First place gets the cash, and all three films receive Nintendo games and hardware.

Be on the lookout for TMZ's five-minute horror epic, "The Legend of Zelda -- Link's Revenge."