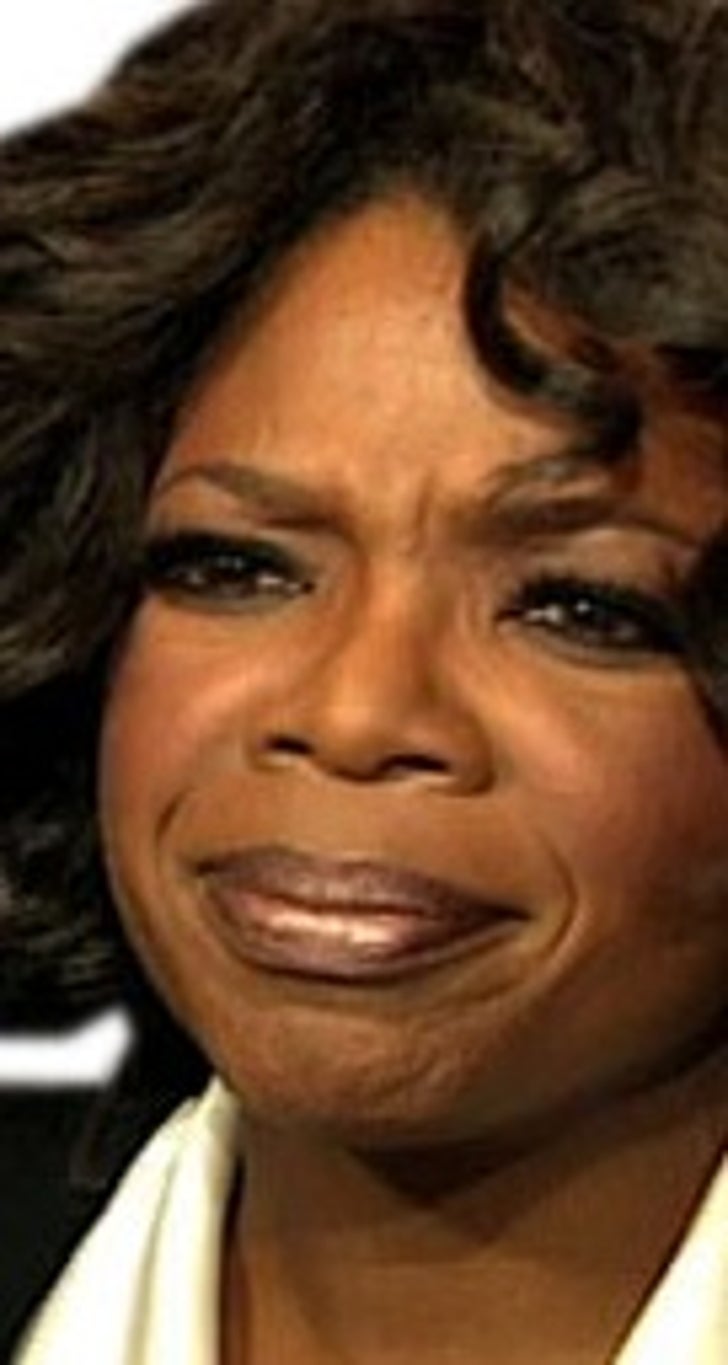 Oprah Winfrey wishes her beloved grandma was still around -- to see the "good white folks" that are under her domain.

The media queen told a group of graduates at the Howard University commencement Saturday that her grandmother's wish was that Oprah would someday work for some "good white folks." How the tables have turned, said Oprah, now that those "good white folks" are working for her. Oprah's grandma worked as a servant in Mississippi in the 1950s, and the younger Winfrey has often invoked her as an inspiration and a guiding force in her life. 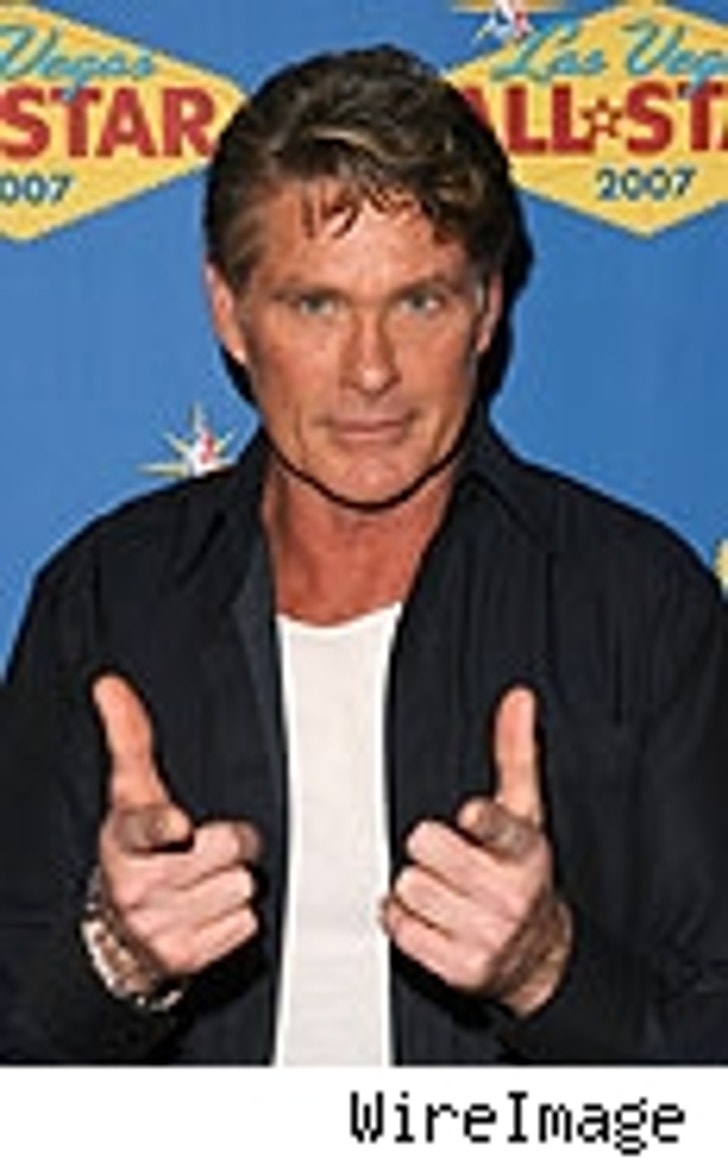 David Hasselhoff doesn't regret making that drunken video that was all over the Internet last week, but he is a bit disgusted by his own manners. "I wish I'd used a knife and fork to eat that [bleeping] burger," he tells Piers Morgan, Brit journo and the Hoff's "America's Got Talent" co-judge, via MSNBC. Morgan adds that the "Baywatch" star is "an insecure man who just wants to be loved." Hasselhoff, as we all know, was filmed by his daughter while he appeared to be in a drunken stupor in Las Vegas, and the tape was leaked to the media in the midst of Hoff's custody battle with wife Pamela Bach. Morgan adds that the Hoff has "a massive ego," and refers to his "Knight Rider" and huge-in-Germany days incessantly.

Paris to Serve in Pink Underwear? 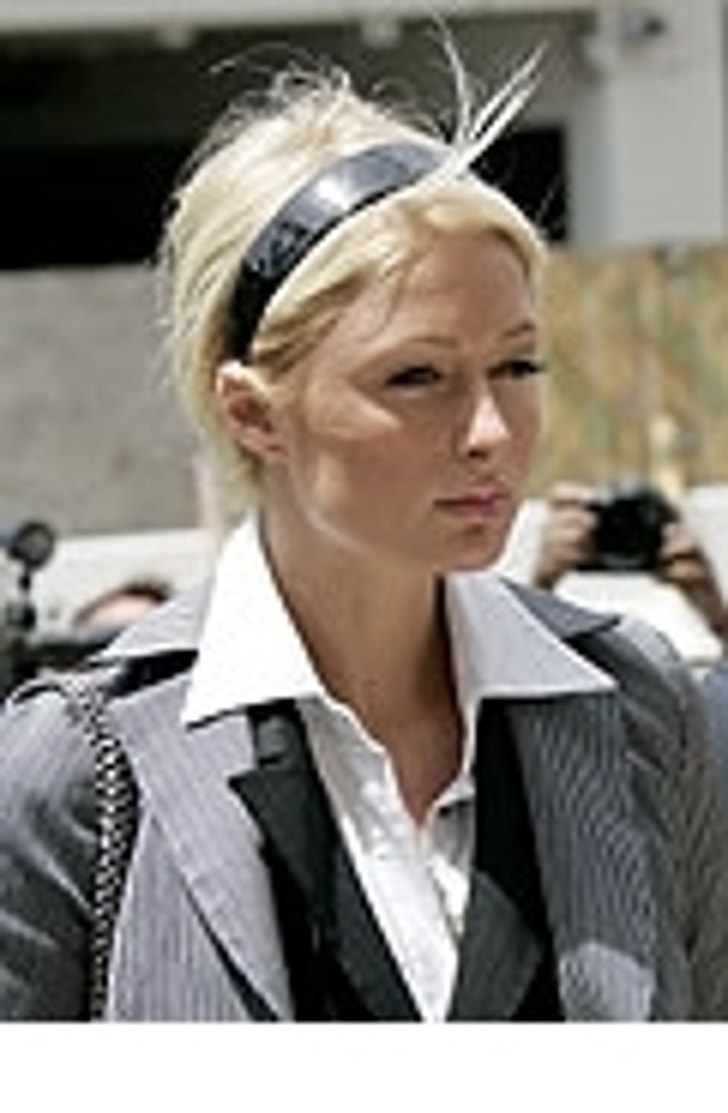 Could this be the answer to Paris' prayers? The infamous "Sheriff Joe" Arpaio, who runs the controversial "Tent City" facility outside of Phoenix where inmates are forced to wear striped uniforms, pink underwear, and serve in chain gangs, says he's spoken to L.A. jail officials and offered to take Paris off their hands for her sentence. According to KTVK-TV in Phoenix, the Chief of Jails is actually considering the offer, because of severe overcrowding in his own facilities.

Party Favors: Jacko's Nephew the Next "Thriller"? ... Whitney's "Straight as an Arrow" Says Label ... NBC to Trump: You're Fired! 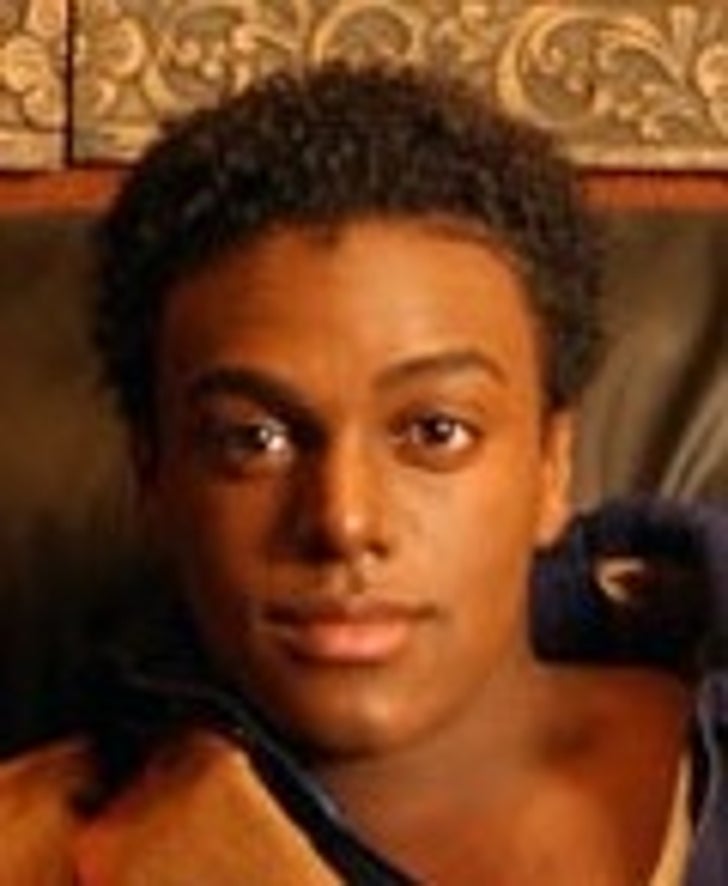 Michael Jackson's nephew Austin Brown is being groomed by the star choreographer of "Stomp the Yard" to be the next big thing, reports Chris Yandek of TheSportsInterview.com. David Scott tells Yandek that Brown is "incredible" and that they're working on "some stuff that's gonna hit the streets in a second." ... Whitney Houston is "straight as an arrow" according to her record label, refuting reports yesterday on FOX News that she seemed to be in an altered state at the big celeb party in the Bahamas last weekend. ... NBC left Donald Trump's "The Apprentice" off its fall schedule yesterday, though it reserved the right to bring back the show at some point later in the season.