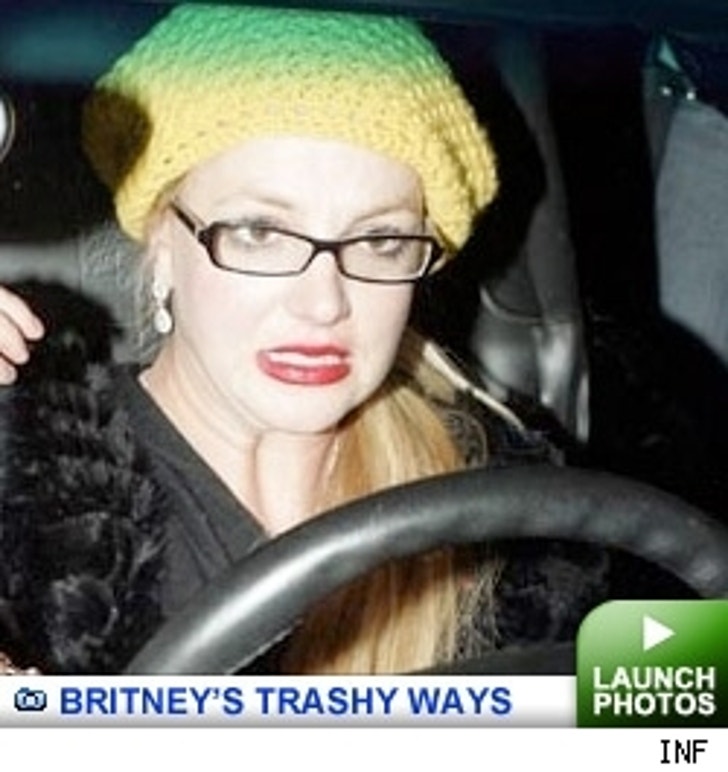 Things have gotten so toxic between Britney Spears and her mom Lynne, that according to published reports, Brit wouldn't even visit her mother in the hospital -- on Mother's Day, no less.

The bewigged Brit, report the National Enquirer and Star (via MSNBC), has "cut off all communication with her mom" and is "flat-out refusing to speak" to Lynne, even ignoring her on Mom's Day when Mama Spears was hospitalized with pneumonia. That's not all -- Britney also reportedly didn't call her mom on her birthday, either.

Where's the beef? Brit is still "furious" that mom made her go to rehab, feels "betrayed" and "refuses to get over it," says a source. 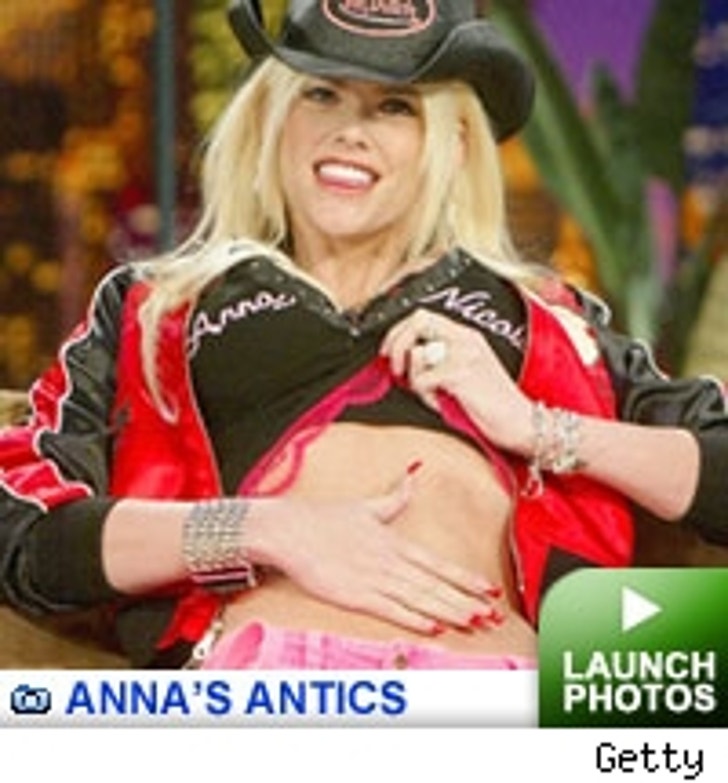 Speaking of mothers and daughters, Anna Nicole Smith's mom Virgie Arthur was "so jealous" of Anna that she hated her "so much," according to new excerpts from Smith's diaries. But if Anna's relationship with her mother was all about hatred, Anna loved -- loved -- her breast implants, writing that she was "so excited I could scream" just before she got her new silicone friends.

The diary clips were obtained by the AP, and are from the early years, 1992-94, including references to Smith's elderly oil tycoon husband, J. Howard Marshall. But most of the writing focuses on bad-boy boyfriends, rough sex, and in one poignant case, the fear of getting pregnant: "I'm so scared! How can this happen to me ... Cant do it!"

Paris – Watch Your Back in the Shower 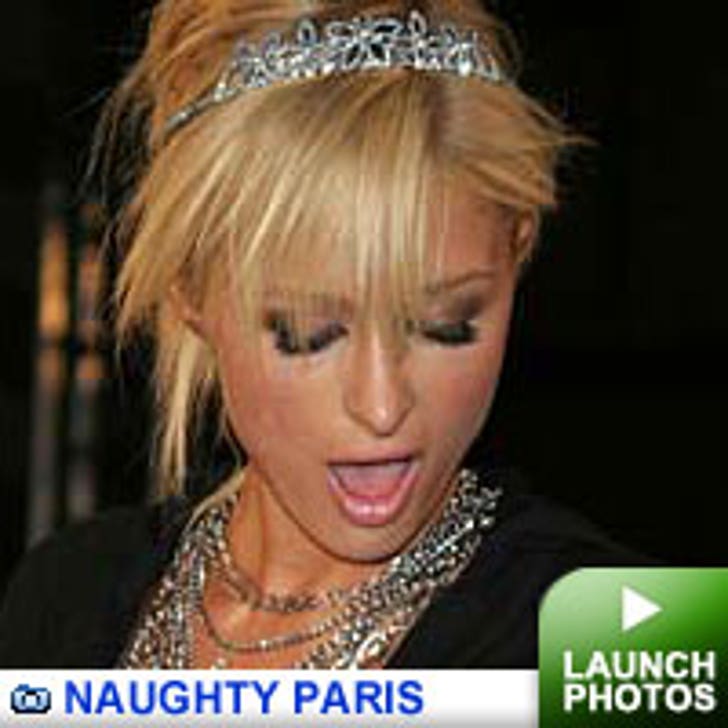 There's more prison advice for Paris this morning, in the footsteps of open letters TMZ conveyed to Miss Hilton from Candy Spelling and Patty Hearst. Page Six spoke to Natalia McLennan, a former high-priced prostitute who served 26 days at New York's notorious Rikers Island, who tells the heiress, "It's the worst experience of your life." Among the indignities Paris will have to endure, says Natalia, are a full-body cavity search, being ogled by lesbian inmates, and "disgusting" food. "She'll want to make at least one good friend, like a Nicole Richie, to watch her back for her when she takes a shower," says McLennan. Uh, have you seen Nicole lately? 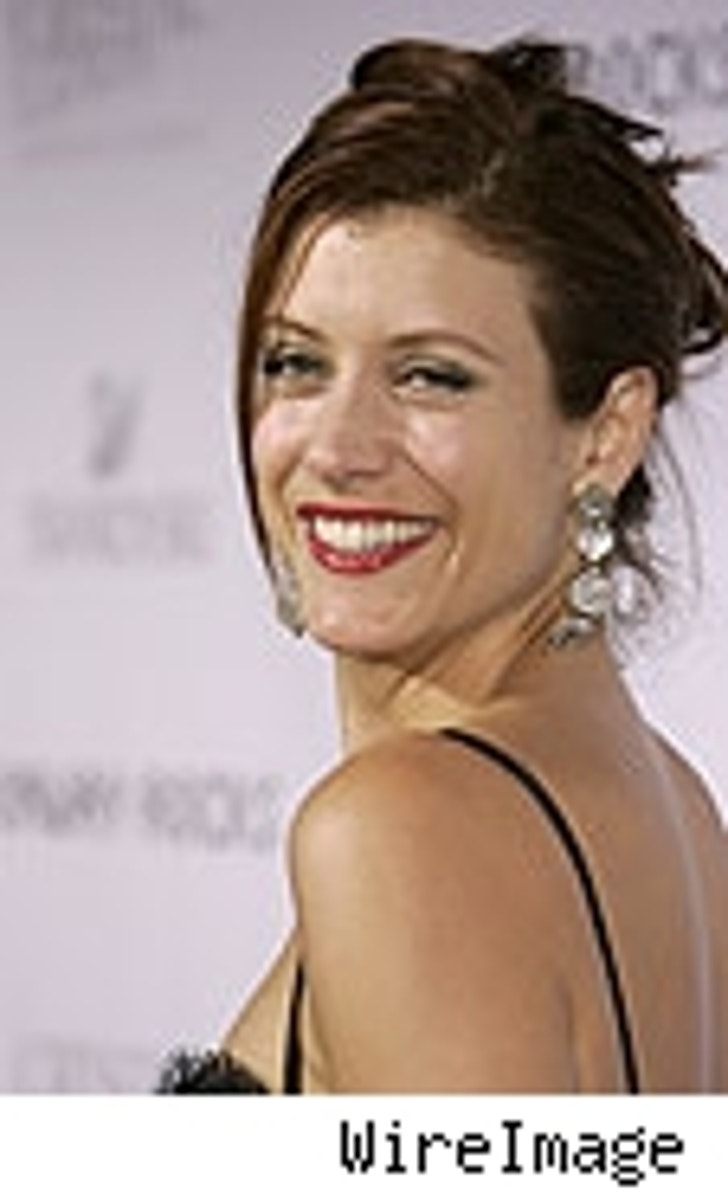 Everything's just falling into place for "Grey's Anatomy" star Kate Walsh. First, she got her own spin-off series on ABC, "Private Practice," and now she's engaged -- to FOX exec Alex Young. Walsh revealed the big news to Usmagazine.com at Tuesday's upfronts, saying she was "on cloud nine." ... Pretty-boy rocker John Mayer is giving advice to none other than pretty-boy pol John Edwards, reports New York magazine. The younger John chatted with the slightly elder John at the recent Time 100 gala -- about how to reach out to "the youth" -- and how to watch YouTube videos that are longer than 20 seconds. The pair will be meeting again soon. ... Richard Gere and Shilpa Shetty are free after an Indian court dismissed the obscenity charges against them.