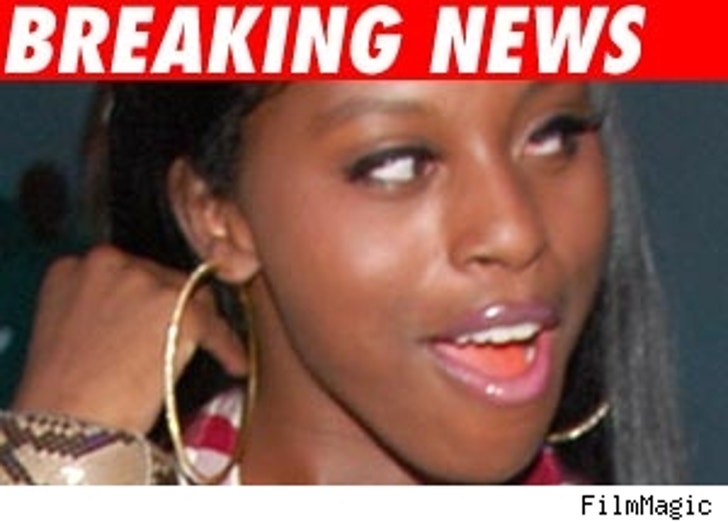 TMZ has learned that Foxy Brown may face a Florida jury in September who will decide her fate on the battery charges. These charges stem from that dust-up at a Florida beauty supply shop, where Miss Brown allegedly threw a tantrum -- and then hair glue at the shop's owner.

A Broward County Court official tells TMZ that Brown decided not to plea out on the rap at a hearing this morning in Judge Joel Lazarus' courtroom. Because of this, Foxy is expected back in court on September 24 to face trial. Foxy could get up to a year in jail on the misdemeanor battery charges.

Judge Lazarus had previously issued an arrest warrant for Brown in March, when she didn't show up in his courtroom for a hearing.