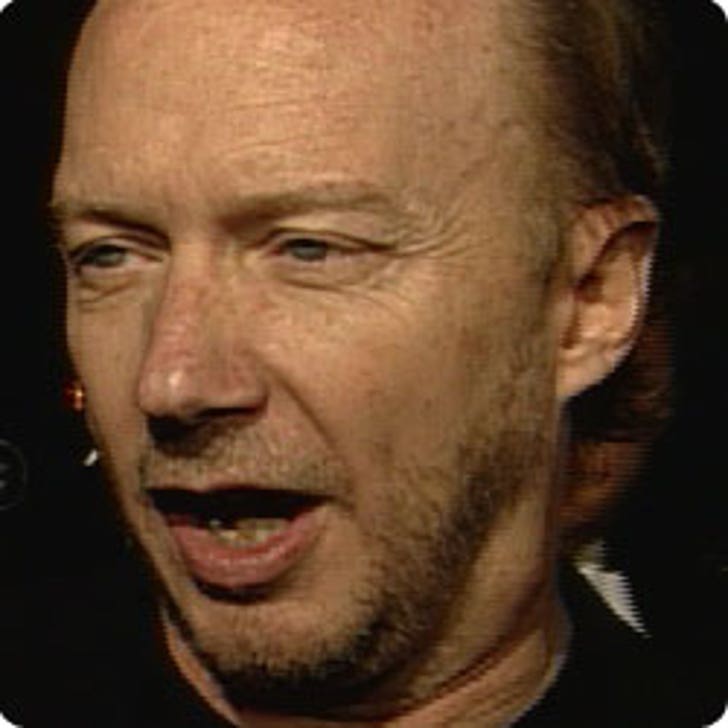 George Lopez lost a bunch of money this week because of Geico, whose cavemen characters helped nudge him off the ABC-TV grid. At least Lopez made it to the promised land of syndication; others in the annual network TV upfront derby weren't so lucky.

Paul Haggis: On the film side, Haggis, who shares his hometown of London, Ontario with hottie couple Ryan Gosling and Rachel McAdams -- is used to making history. He's the only screenwriter responsible for back-to-back Best Pictures ("Million Dollar Baby" and "Crash"). But on the small screen, his much ballyhooed NBC drama "The Black Donnelly's" is simply ... history. Maybe Haggis should have taken the hint when the network relegated an eighth episode, "God is a Comedian," to the realm of iTunes because it was deemed too violent. Squeezed in between "The Departed" and "The Sopranos," this story of four brothers in an Irish mob family wound up not having the luck of their brethren. 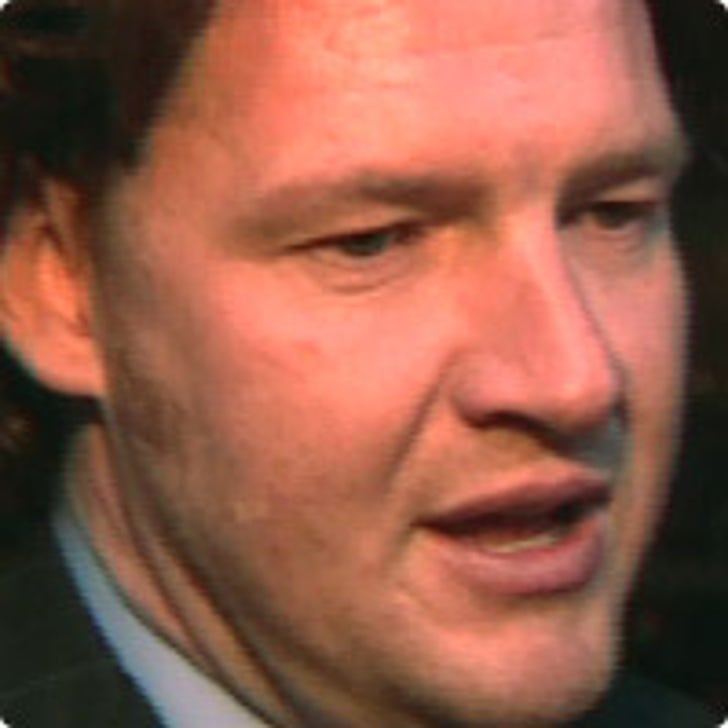 Donald Logue: It's never a good sign when a sitcom's working titles were way funnier than the one they eventually used. Who knows? If ABC's "Knights of Prosperity" had stuck with either "I Want to Rob Jeff Goldblum" or "Let's Rob Mick Jagger," it might not have been grounded for life. But Logue was a sport about it all, jumping onto the IMDB bulletin boards before the upfronts, giving fans the scoop and putting in his two cents about the context of his cancellation. "We opened against a bowl game (Notre Dame LSU) and did well," he wrote of his show's critically acclaimed first episode. "The next week we were pre-empted by George Bush assuring the U.S. public that 25,000 more troops were going to be asked to give up their lives by getting between Sunnis and Shias who have been fighting for 1300 years..." 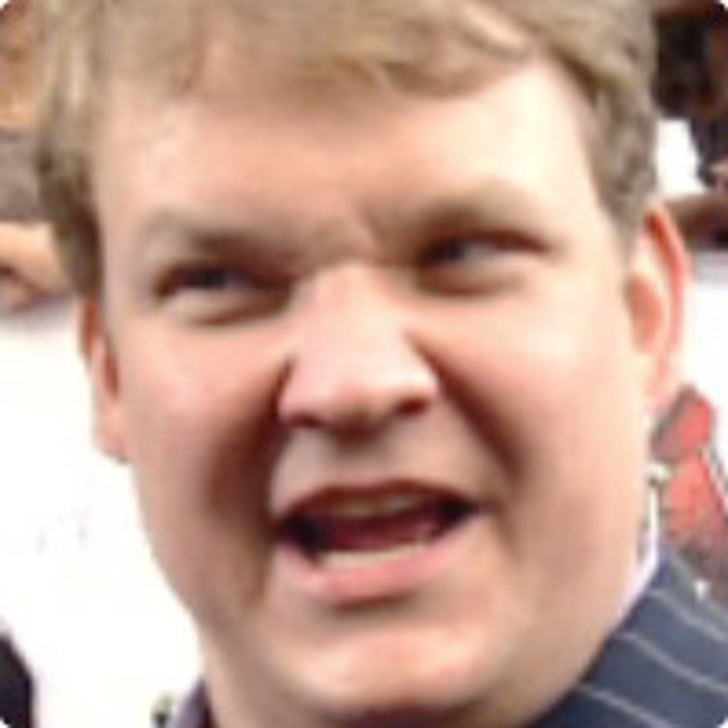 Andy Richter: Conan's former sidekick just cannot catch a break in primetime. With NBC chopping "Andy Barker P.I.," he's got another one to add a trash heap, which includes "Quintuplets" and "Andy Richter Controls the Universe." What really stings in this case is that Conan co-created the show with Richter and threw all of his weight behind it at the Television Critics Association Winter Press Tour. "I feel like this is the best primetime work I have ever done," said Richter at the time. But when Richter saw that NBC was willing to put all six episodes up on the Internet before they had aired, it must have felt about as good as reading the reviews for his Olsen twins flick "New York Minute." 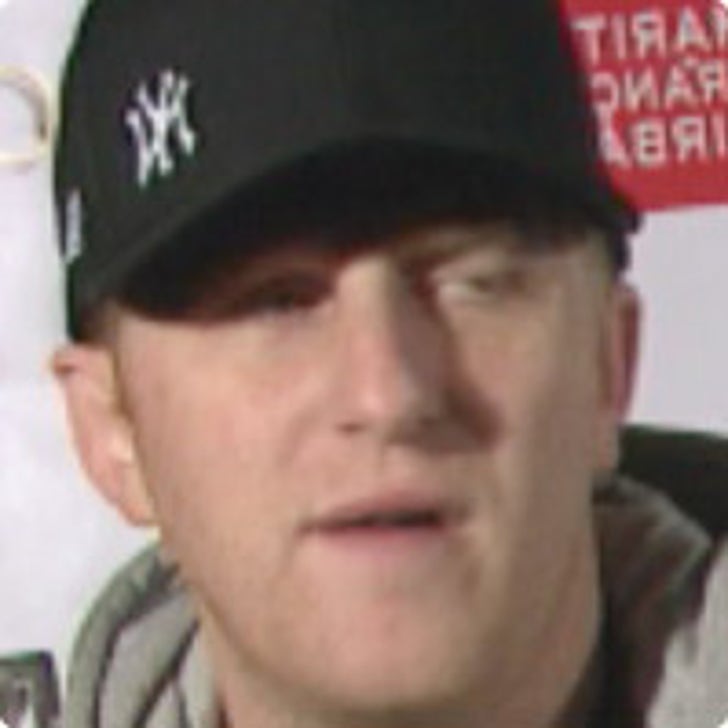 Michael Rapaport: Always a fun guest on "The Best Damn Sports Show Period," this guy's sitcom "The War at Home" was moved around willy-nilly for two years by Fox, eventually winding up in the death slot of 7:30 PM Sundays. And even though Rapaport has another TV pilot cooking over at CBS called "Fugly," he still sounded pissed when he sent out a pre-emptive MySpace bulletin last weekend, confirming the cancellation of his family comedy. It was definitely in-your-face entertainment ala "Married with Children," but one suspects that if Simon Cowell had been cast as the nosy neighbor, it would have survived. 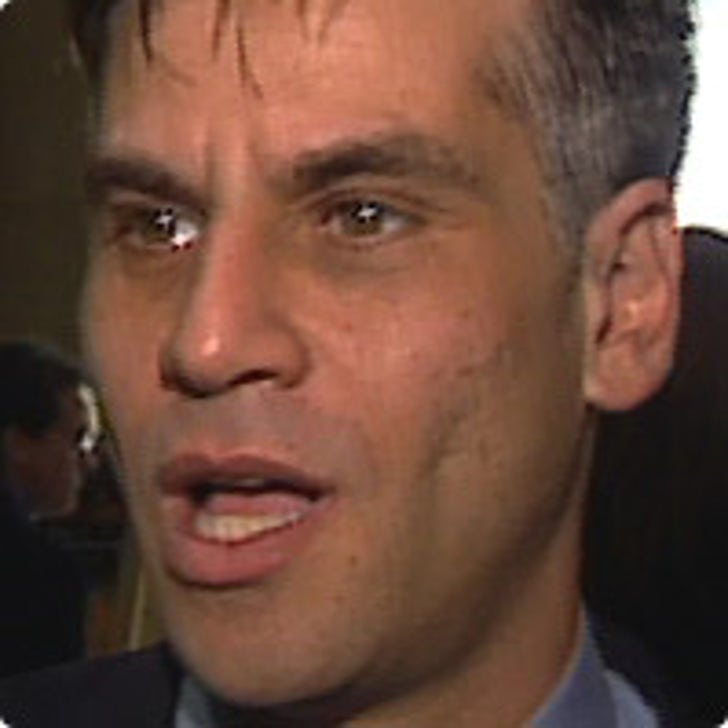 Aaron Sorkin: In the sketch show, coin-flip sweepstakes, Sorkin's low-rated "Studio 60 on the Sunset Strip" lost out on Monday to the scandal-plagued "30 Rock." Sorkin fans everywhere are still in mourning, bemoaning the fact that a new bionic woman has been favored by the Peacock over unabashedly adult entertainment. But after a hiatus revamp failed to win viewers with more romance, this very expensive failure will now get to play out the string on Thursdays. Still, Sorkin has what no others in TV land have: the ability to cry all the way to the Tom Hanks-Julia Roberts-Mike Nichols bank (the stars and director of the upcoming Sorkin-scripted feature film, "Charlie Wilson's War").