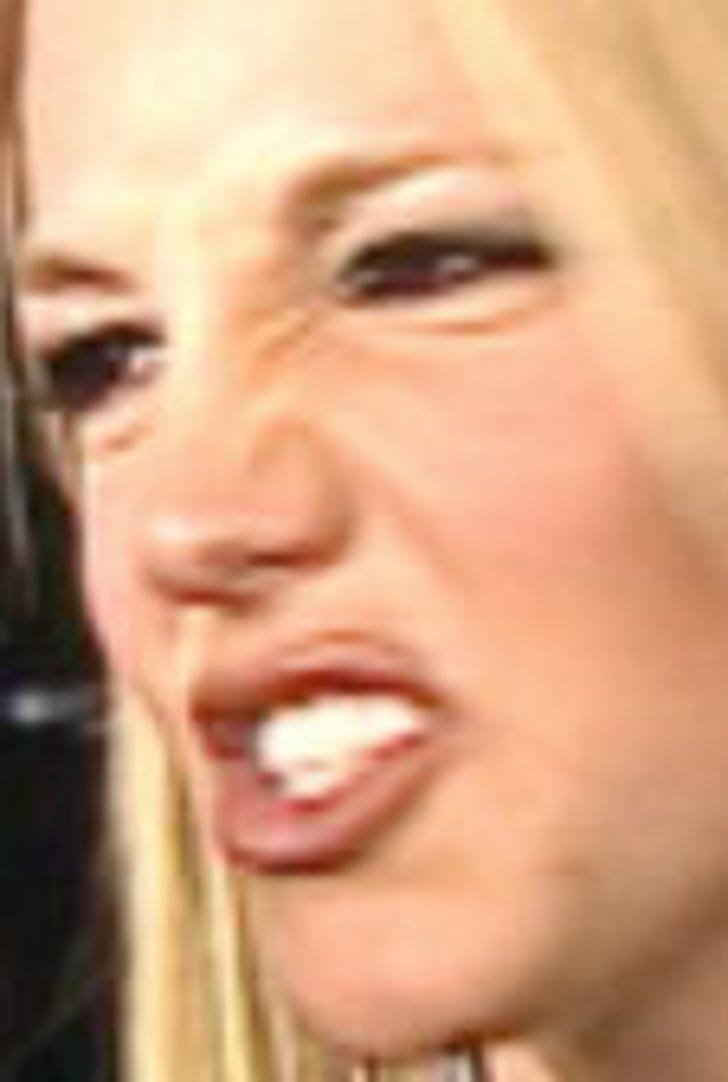 Her hair may be growing back, but that didn't stop Britney Spears from wigging out Friday night on a flight from L.A. to Miami. Page Six reports that the shorn singer flipped out when her United Airlines jet didn't have the fine leather seats she wanted. Spears' fellow passenger Tony Sanchez reported that Spears freaked, saying, "I don't want to fly on this plane. It hasn't got leather seats," and demanded that the crew let her disembark just minutes before takeoff. The captain eventually relented, and allowed the pop tart off the plane, much to the annoyance of other waiting passengers.

DiCaprio Has Bad Case of Gas--Grrrrr! 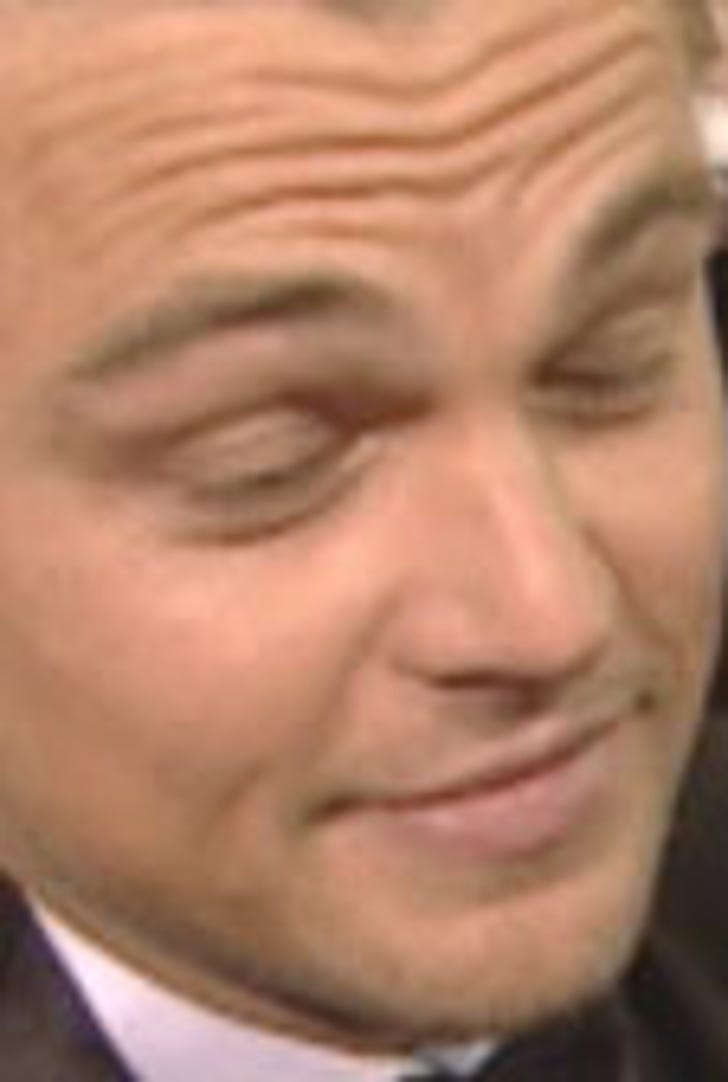 Do as Leo DiCaprio says, not as he does. Even though Leo prides himself on his eco-savviness, the "Titanic" star admits he can be a titanic resource waster. The Daily News reports that he was recently riled when a reporter at a Cannes screening of his eco-documentary "The 11th Hour" confronted the star on his gas-guzzling travel habits. When asked whether he took a private jet from New York to the French Riviera, a visibly annoyed DiCaprio snapped, "No, I took a train across the Atlantic," before adding, "I try to travel commercial as much as I can." 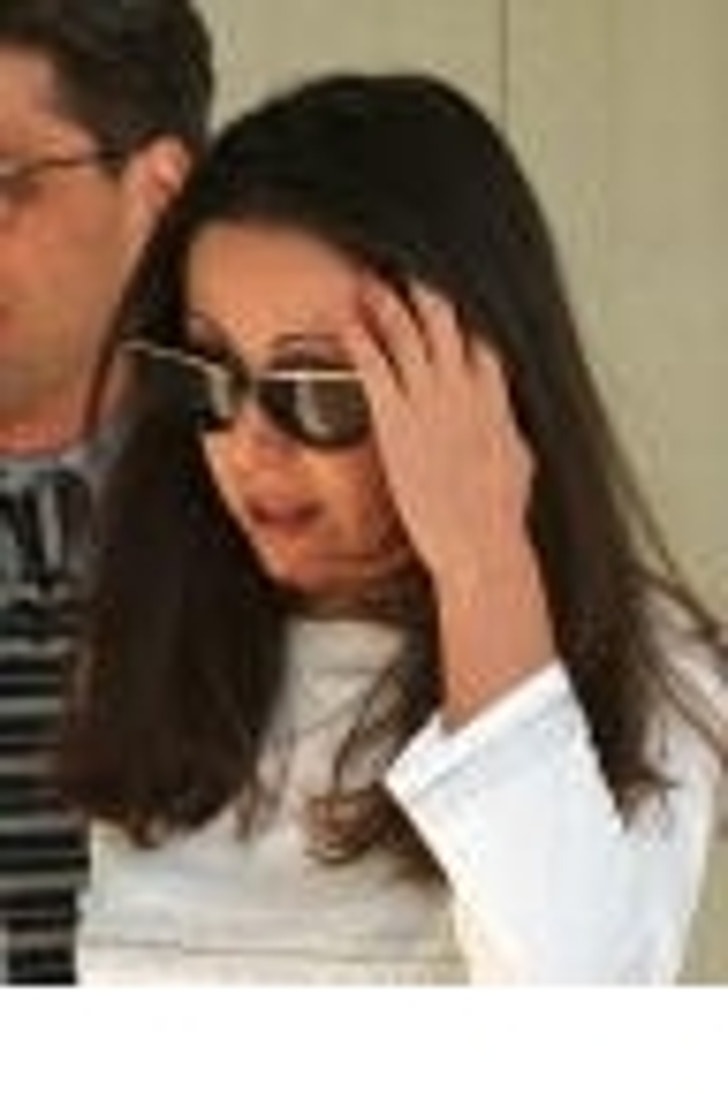 Infamous Long Island Lolita Amy Fisher and Joey "Zooba's" Buttafuoco really are a romance for the record books. Fifteen years ago, a jealous 17-year-old Fisher shot Buttafuoco's then-wife Mary Jo in the head. As a result, Fisher spent seven years in prison, and spawned countless bad made-for-tv movies. Buttafuoco and Mary Jo later divorced, and he remarried, and Fisher, after doing time, also married, and had two children. But now both she and Joey are going through divorces, and "The Insider" reports, they are finding comfort in each other's Long Island arms.

The couple's courtship may even end up as a reality TV show, and Buttafuoco swears it's not about the money. Entirely. "I don't need the money," he declared. "I'm really OK emotionally, physically and financially. But if the money comes along with the reality show that they're talking about, fine. I think we'll have an incredible show. It will be a wild show."

Time really does heal all wounds, and many heels wind up on reality shows.

Criss Angel really must have Cameron Diaz under his mind-freaky spell. The sun-kissed star and the gothy magician were spotted together in Las Vegas for the second week in a row. The opposites-attract pair dined at Social House on Friday night, and then canoodled in PURE Nightclub's VIP section. ... Sarah Ferguson, Duchess of York, meet Fergie, Black Eyed Pea earlier this week when Fergie performed at Ferguson's foundation benefit. When asked who would win in a fight, the duchess said, "Oh, she would, absolutely. I wouldn't get into the ring. It's time to let another, younger, model take over." ... NBA player Kenny Smith told TheSportsInterview.com that he's producing a new TBS comedy with Jamie Foxx about an NBA player who's forced to live at home with his family.