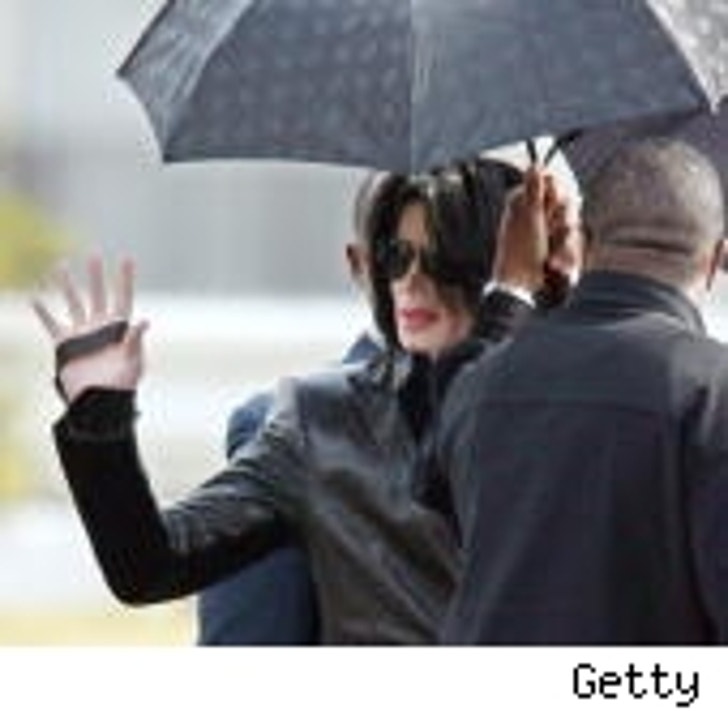 More than 20,000 of Michael Jackson's belongings will be auctioned off at the end of this month, including some of his bizarre sex toys and paintings of nude young boys.

Richard Altomare purchased the King of Pop's collection of oddities from a former Jackson business partner. He was planning on withholding the truly naughty stuff from the auction house, but then Jackson got a temporary restraining order and Altomare threatened to offer them up. After Page Six ran a story on the collection, and the weird array of sex paraphernalia included, it seems Jackson's camp had a change of heart.

Jackson dropped the restraining order and is now allowing Altmare to go ahead with the auction as planned. In exchange, Jacko will get to take 20 items from the auction first, probably the dirty goods. "Mr. Jackson is satisfied with the negotiated settlement," said his spokesperson.