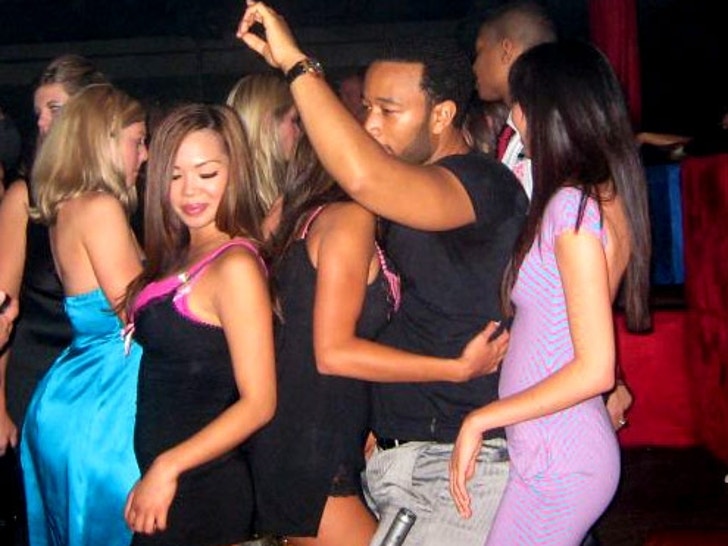 TMZ spotted John Legend in Las Vegas over the weekend -- and let's just say he is a true ladies man. 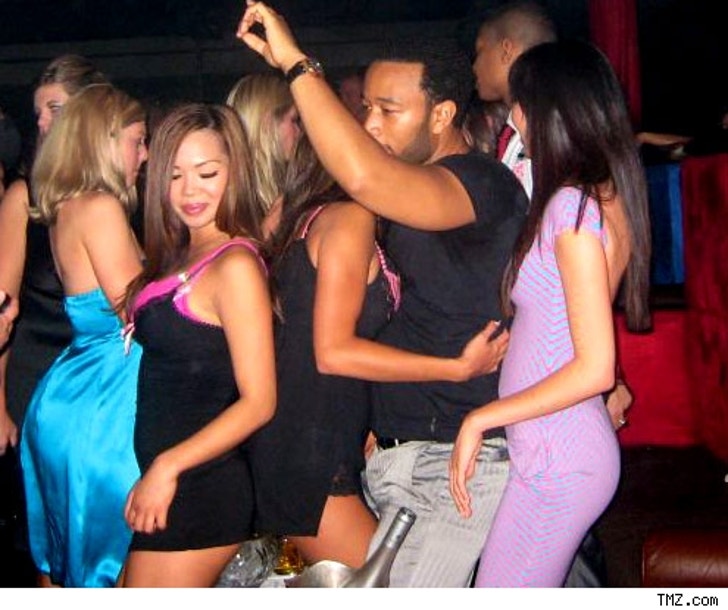 Legend had everyone's full attention during a performance at Lake Las Vegas, and was even more excited to throw an after-party at Light Nightclub in the Bellagio afterwards. A source at the club tells TMZ, "John Legend and entourage were whisked to his VIP table in the corner of the club and literally hundreds of screaming women were fighting to squeeze into his section."

One onlooker describes it as a "mob," and his security had to fend off fans all night. Our source added, "I have never seen so many women flock to one man."

The soul singer sipped on Hpnotiq and Grey Goose, and partied hard in the club until 2:00 AM.