Tobey Maguire is really bugged by his web of fan. 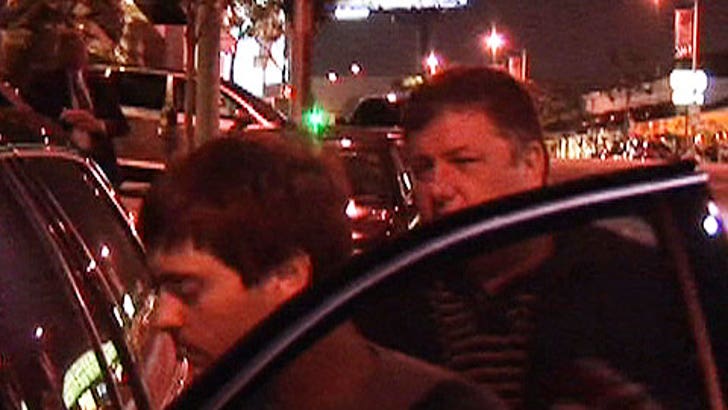 TMZ spotted the grouchy "Spider-Man" star outside Il Sole on Saturday, where a Spidey enthusiast approached asking for a photograph with him. Instead of playing the hero and posing for pictures, Maguire pulled a venemous move and and slammed the door in the poor man's face. Perhaps he just didn't want to let flies inside.

A few weeks ago, Tobey was caught slapping the camera of a snapping photog.

Apparently, celebrity makes Maguire so agitated he could climb the walls. Bug spray, anyone?