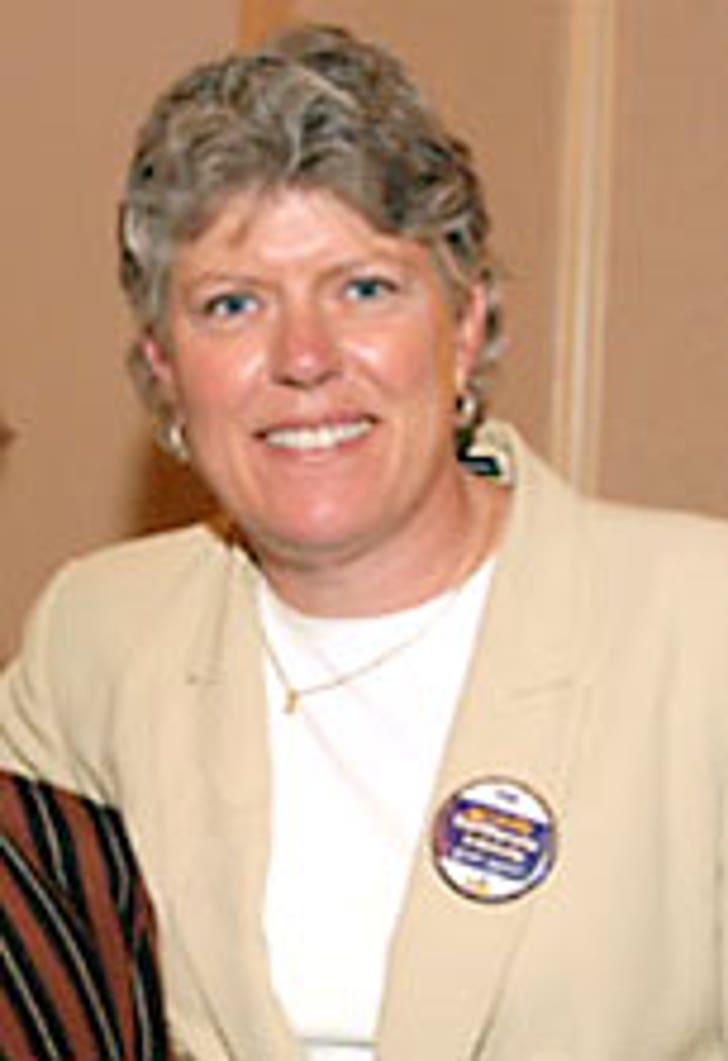 Mel Gibson had his rights violated after his DUI arrest and big, bad TMZ is responsible, according to California State Assemblywoman Julia Brownley. Brownley seems to think TMZ may have actually bribed someone to get the critical pages of the arrest report detailing Gibson's anti-Semitic tirade. Well, Brownley is an idiot.

The Assemblywoman, inspired by TMZ's Gibson story, introduced a bill which was unanimously passed by the State Assembly, prohibiting the exchange of money or other compensation for information in criminal investigations. Here's the problem, Julia: TMZ didn't pay squat.

Brownley said, "Mel Gibson was one of those cases where information was given out before his due process was executed." Huh? You may recall, L.A. County Sheriff's officials lied to TMZ and other media the entire day following the arrest, claiming it occurred "without incident." Officials ordered the arresting deputy to rewrite his report, eliminating all references to "f**king Jews" and other bad behavior.

So why is Brownley wasting taxpayers' money by pushing a bill with a totally faulty premise? Why isn't she interested in the fact that Sheriff's officials lied to the people they serve and manipulated evidence? How's this for a theory -- she represents the district in which Gibson and other celebs live. We're guessing Brownley is banking on a big celebrity turnout at her next fundraiser. We're just sayin'...