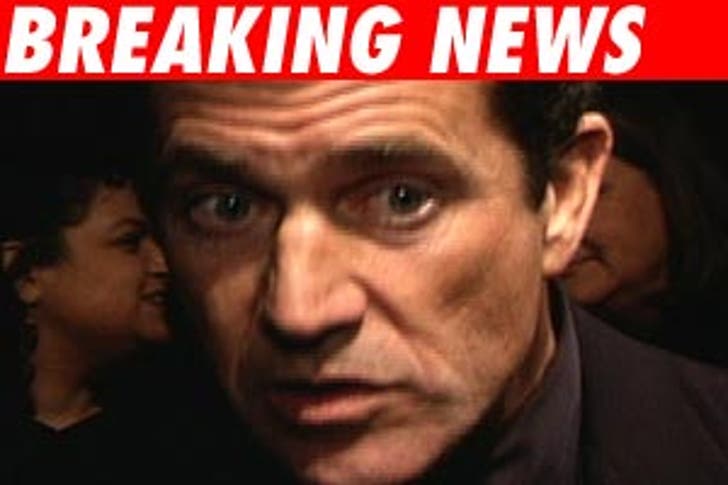 TMZ was in court today as a judge gave Mel Gibson an A for effort in his road to rehabilitation after his arrest for DUI July of last year.

Mel, who was not present in the Malibu, Calif. court, got major kudos from the judge who told Mel's attorney "I truly believe the rehabilitation in this case is being very effective." The judge added that he would eventually like to see Mel, but at this point "it's counterproductive to have him in the courtroom."

Gibson's attorney Blair Berk filed paperwork with the court this morning indicating he is meeting all the terms of his probation. She told the judge "He's doing extremely well."

Mel's next court date is August 23.