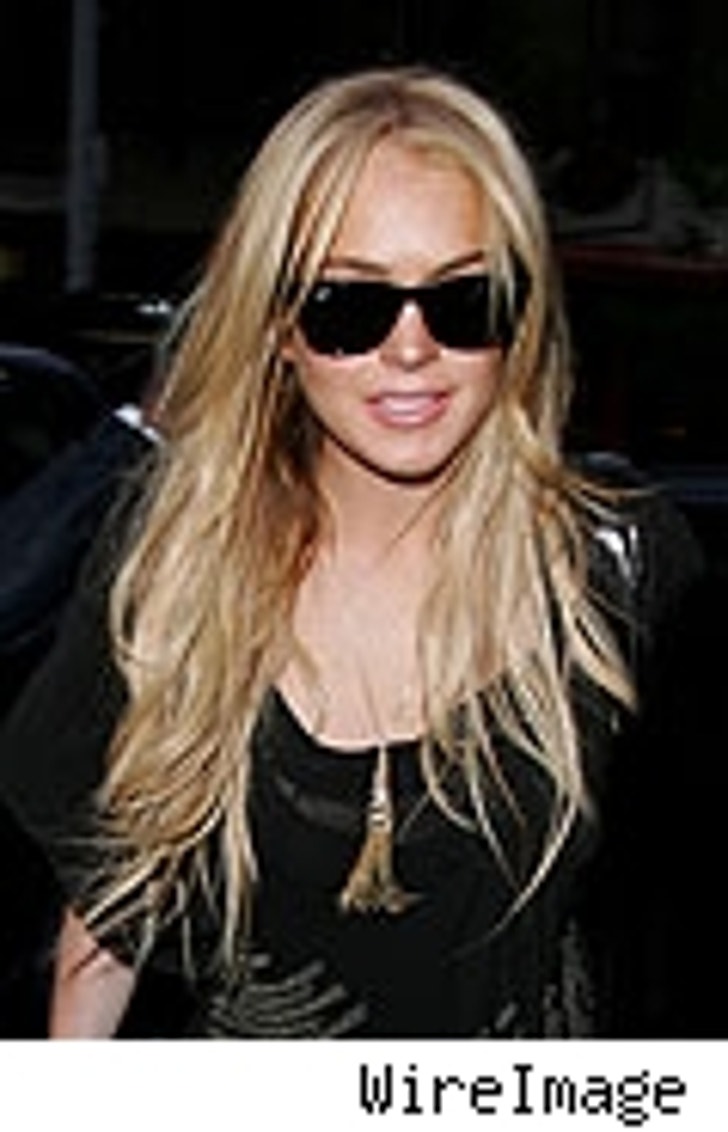 It's her party, but she won't be drinking vodka if she wants to.

With breaking news of Lindsay Lohan's weekend DUI, Svedka vodka has pulled out of sponsoring Lohan's 21st birthday bash, to be held this July in Las Vegas. According to Gatecrasher, Svedka was set to sponsor the two-day blowout, but recently rethought the deal. It seems the company thought it might seem irresponsible to be associated with the oft-rehabbing, DUI-driving starlet. 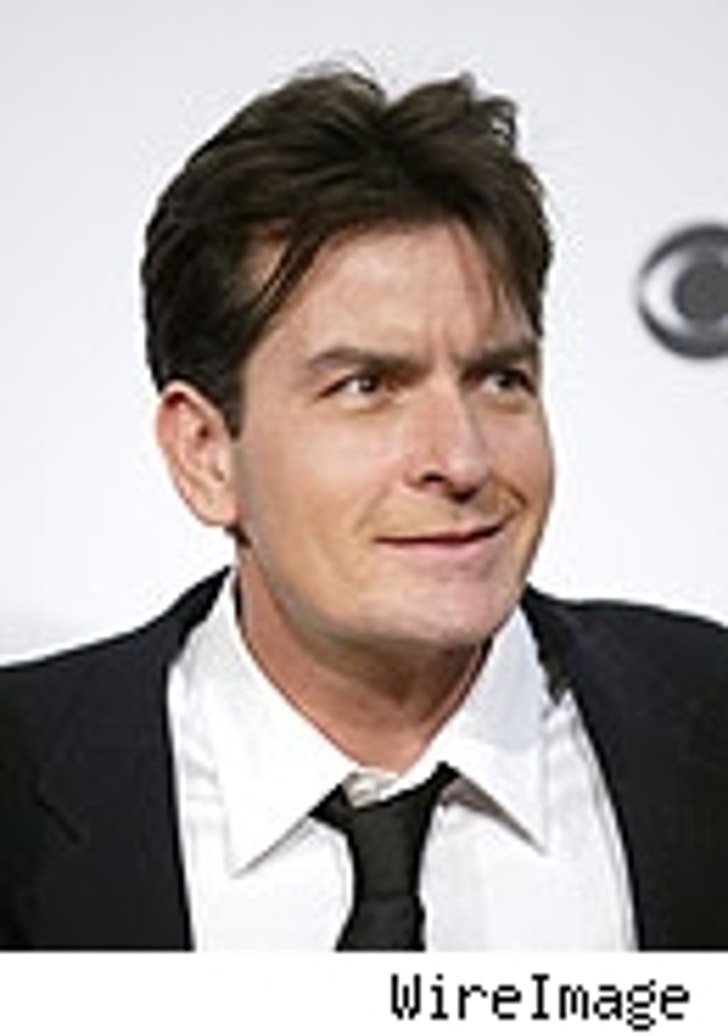 Charlie Sheen is no wacky conspiracy theorist. The sitcom star is having second thoughts about being involved in the 9/11 conspiracy documentary "Loose Change," which argues that the World Trade Center attack was an inside job. Though Sheen initially told "Extra" that the film was "a story about the truth, and the truth needs to be exposed," he's now backtracking. Sources told Page Six that Sheen is "having second thoughts" about future involvement with the film.

"Loose Change" also took a hit this week from Rosie O'Donnell. O'Donnell was a huge "Change" supporter, and had reportedly booked the film's producers on "The View," but now that she's quit, it looks like that segment won't be running anytime soon. 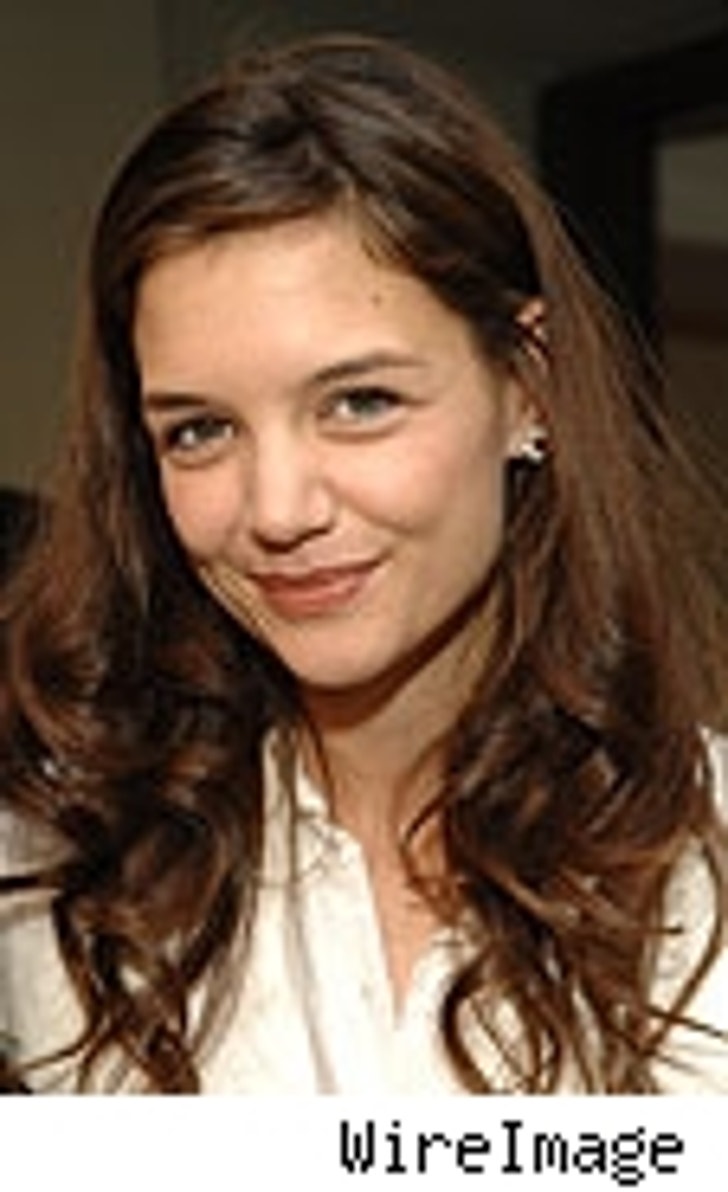 Katie Holmes isn't above trying to sweeten up her coworkers. Each Friday, Mrs. Tom Cruise -- who is on location in Shreveport, Louisiana, working on her new film "Mad Money" -- treats the film's cast and crew to a special treat. This week: snow cones. Holmes hired a snow cone truck to visit the set on Friday and serve up the ice cold refreshments. In recent weeks she's also treated the cast and crew of 300 -- which includes costars Diane Keaton, Queen Latifah and Ted Danson -- to smoothies, pizza, cupcakes and Coke floats.

Cameron Diaz hung out in Hawaii last week with surfing hottie and "just friend" Kelly Slater. Slater took Diaz to a Quiksilver store to pick up some surfing swag.