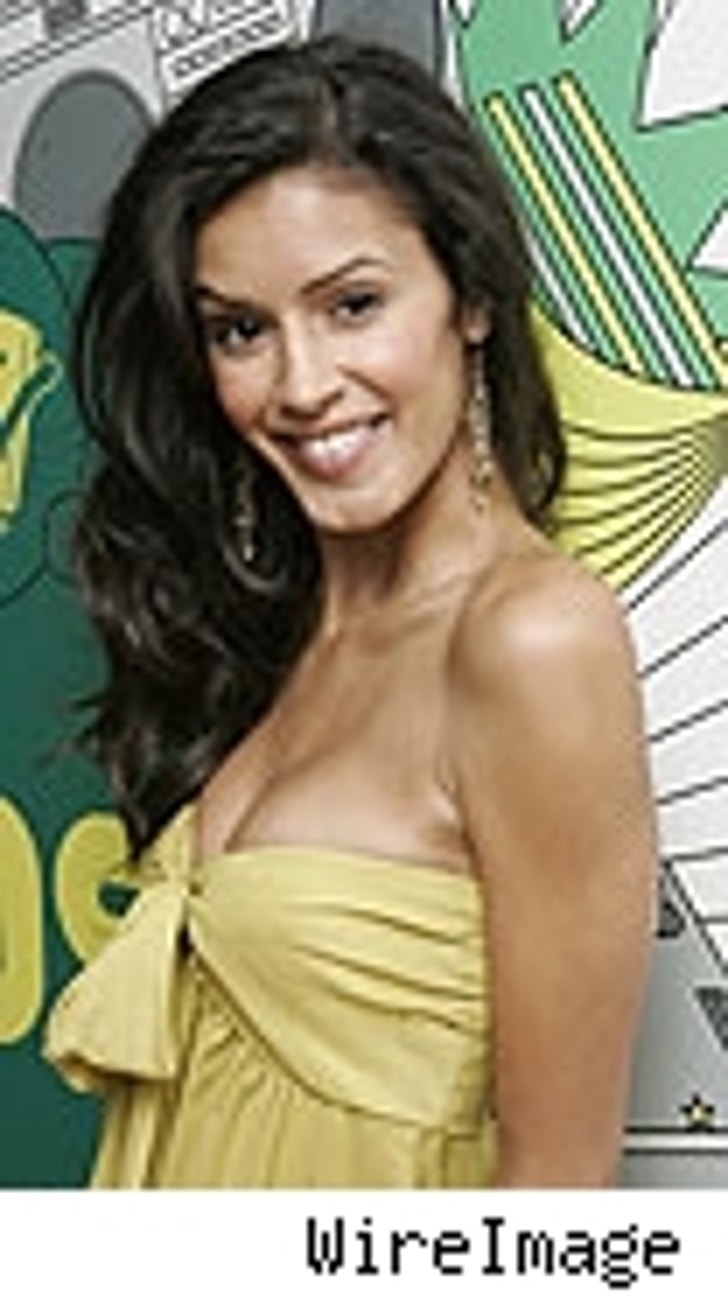 Dealing with Tyra and the rest of the ANTM panel was nothing compared to what "America's Next Top Model" winner Jaslene Gozalez had to go through in a past abusive relationship. The Janice Dickinson look-a-like revealed to Seventeen magazine that an abusive relationship nearly tore her apart. "I wasn't having my rest or eating the food I want to eat" -- obviously. "Things went down little by little. It was such a dark moment in my life. It was horrible!"

Jaslene eventually got out of the relationship and credits "Top Model" with helping her rebuild her confidence – even though so much of the show is based around tearing contestants down. Jaslene recommends that girls in similar situations seek out help. "Talk to somebody...That's what it took for me to let go." 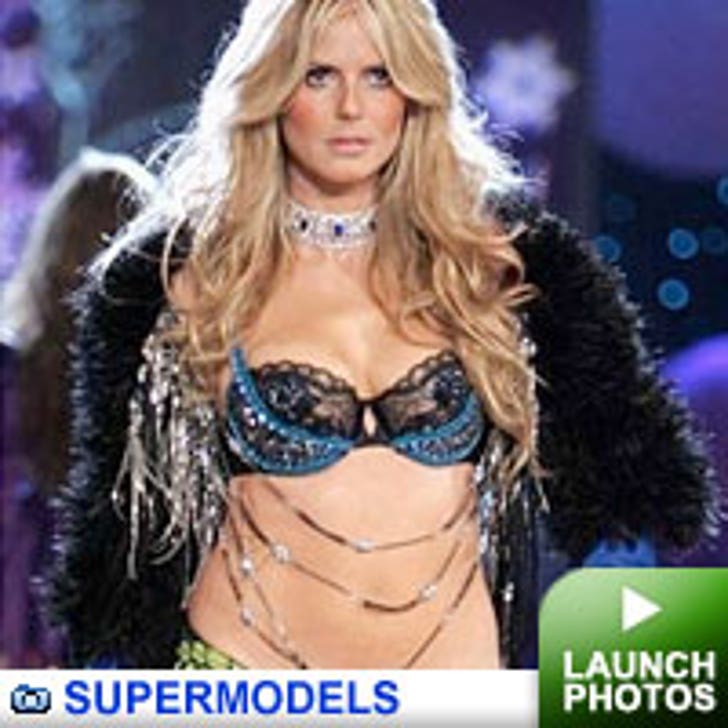