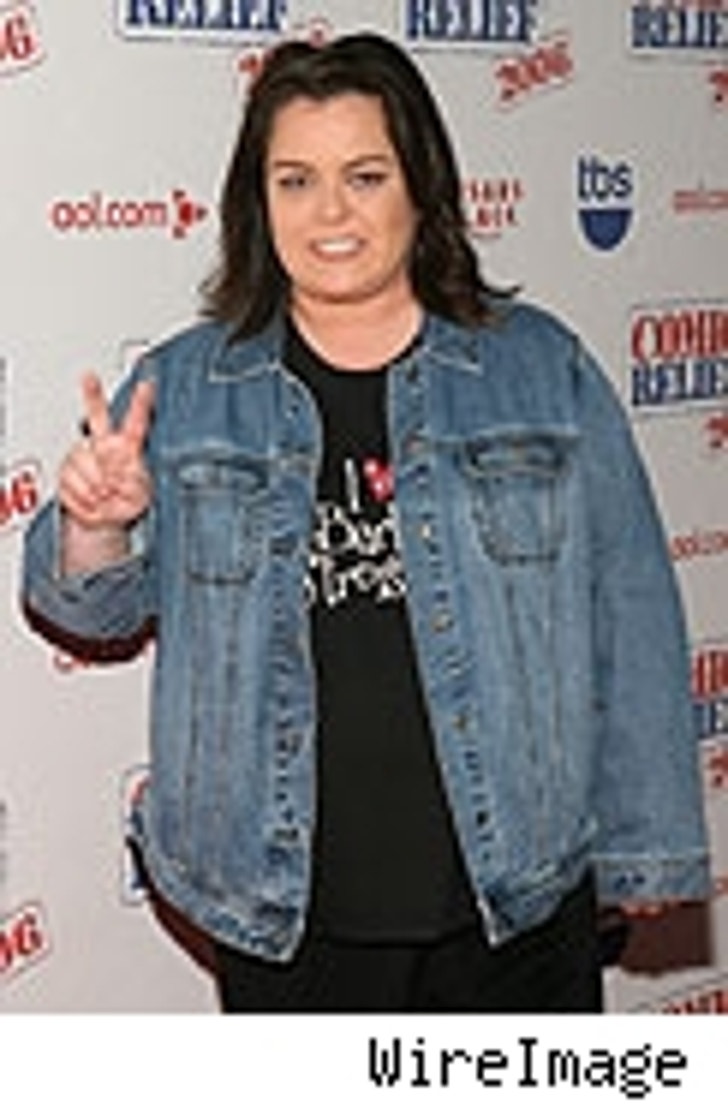 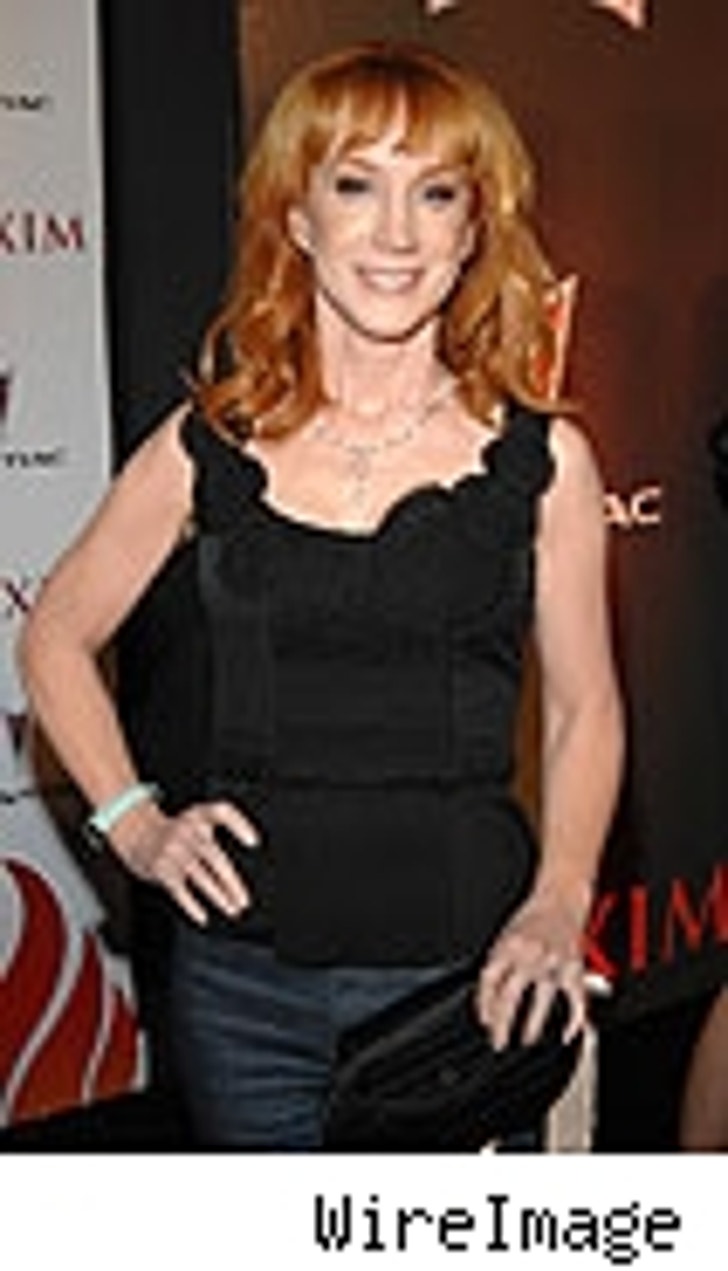 The straw that broke Rosie O'Donnell's "View" back? According to Rosie pal Kathy Griffin, O'Donnell grew incensed when "View" producers chose to sensationalize the recent on-air fight between Ro and co-host Elisabeth Hasselbeck -- with a split screen graphic. Curiously, Griffin told People, it was the show's technical decision that pushed O'Donnell over the edge. "I said, 'What was it really?'" recalled Griffin. "'The split-screen." She said, 'I don't want to do "Hannity and Colmes."

Griffin, who's filled-in twice for O'Donnell in the past few weeks on "The View," dished about Rosie's reason for leaving to a sold out crowd at Atlantic City's Borgata Hotel and Casino.

Griffin also revealed that O'Donnell's hatred of Hasselbeck might not run so deep. When Rosie heard that Donald Trump had called Hasselbeck "stupid," she expressed sadness. "She doesn't even hate Elisabeth," said Griffin.