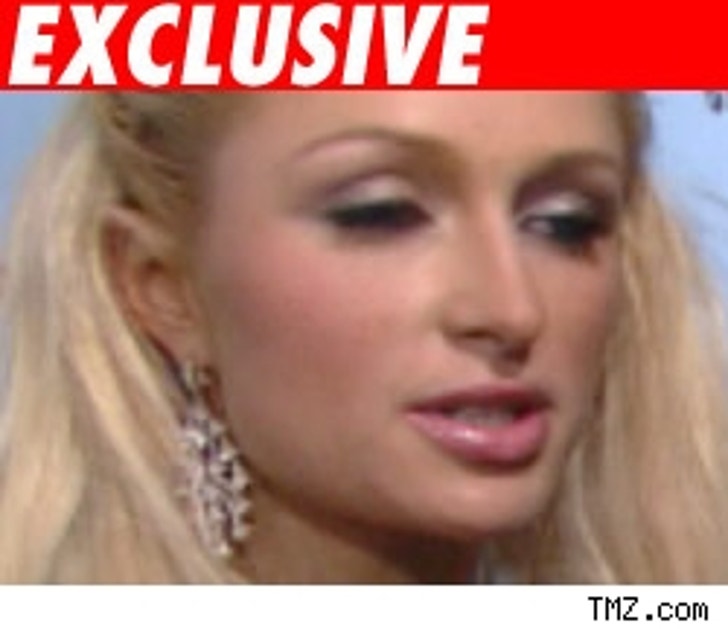 Officials at the jail where Paris will do time have decided an inmate who is doing time for reckless driving will be the perfect match for Paris. Sources tell TMZ that jailers were looking for someone who they believe will not try to cash in on Hilton's stay. The woman is already in the cell that Paris will be in ... waiting for a touch of Hilton.

Sources also tell TMZ that jailers are already conducting searches of anything electronic -- they are prohibiting cameras, cell phones and 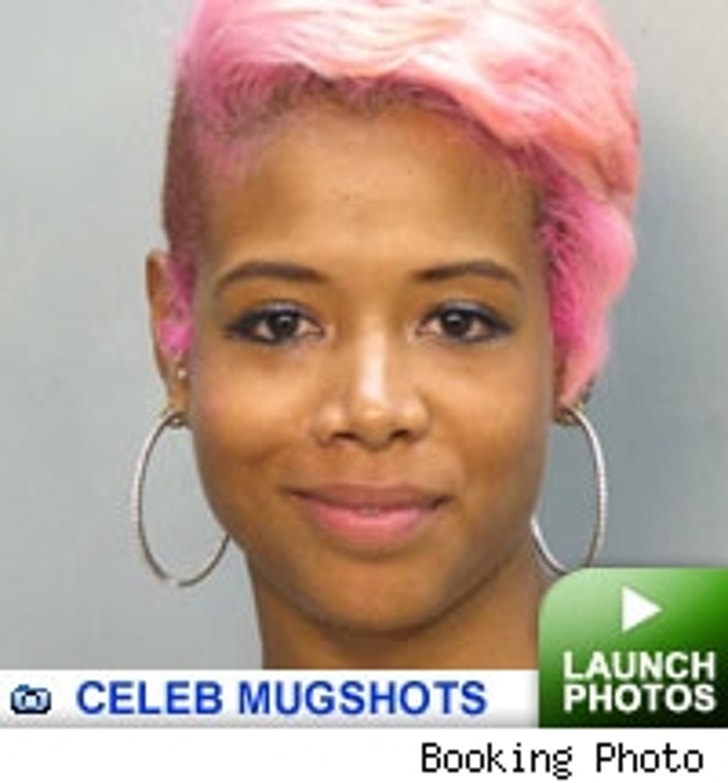 the like. We're told a memo has gone out to the staff, warning them that anyone who takes pictures of Paris will be disciplined -- i.e., fired.

Our sources say a "written protocol" has already been prepared especially for Paris' stay, detailing "when and how things should be done for her."