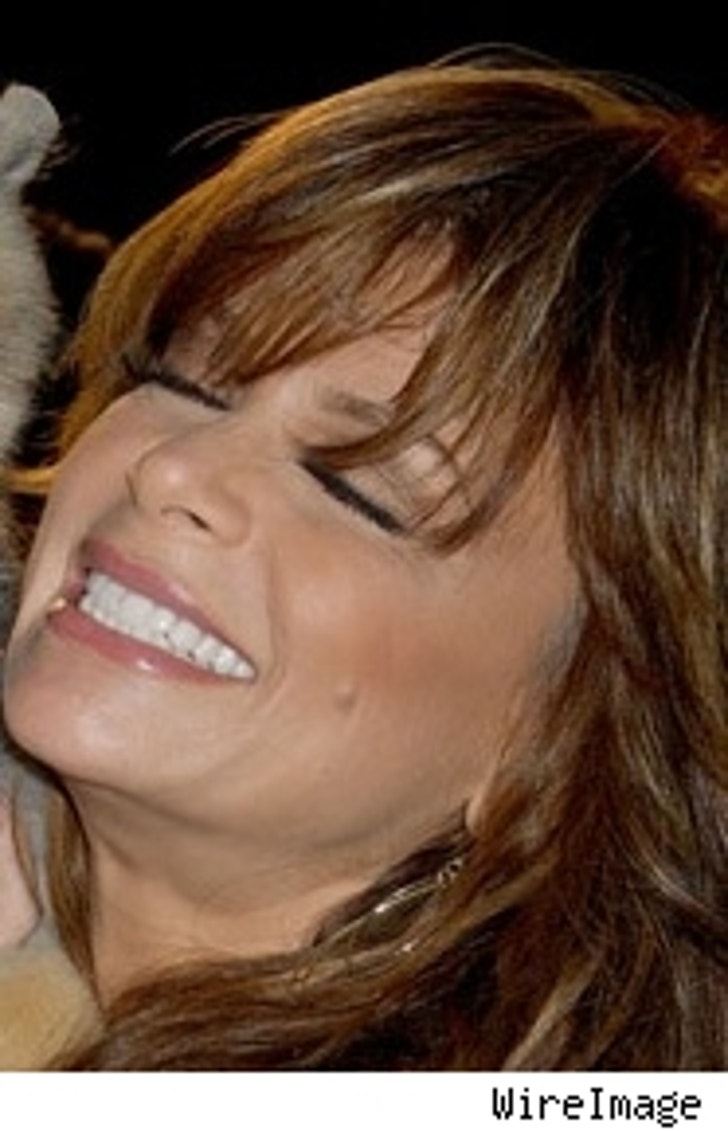 Paula Abdul has had enough of being a punching bag -- and she lets it all out in a sob-filled rant caught on tape and obtained by Page Six.

The loony-tune "American Idol" judge goes off on those around her, saying, "I"ve never been treated this way ... this is just too much to stomach," on the tape. She slams a former rep for being told she's too old to make the cover of OK! Magazine, and sobs, "I've never in my life been called a whining bitch and a loser." Her ex-rep Howard Bragman tells the Post, "I'll stand by my reputation if she'll stand by hers."

Meanwhile, she opens up to -- who else? -- OK! about just exactly why she looks so loopy onstage and the drugs she's taking for the pain from various injuries she's suffered over the years. She blames her general head-in-a-spin demeanor on "sleepless nights" caused by pain from a 1993 plane crash, and adds that she takes a slew of painkillers, including lidocaine and Enbrel -- just to make it through the day.

Will Lohan Lose More Than Vodka for 21st in Vegas? 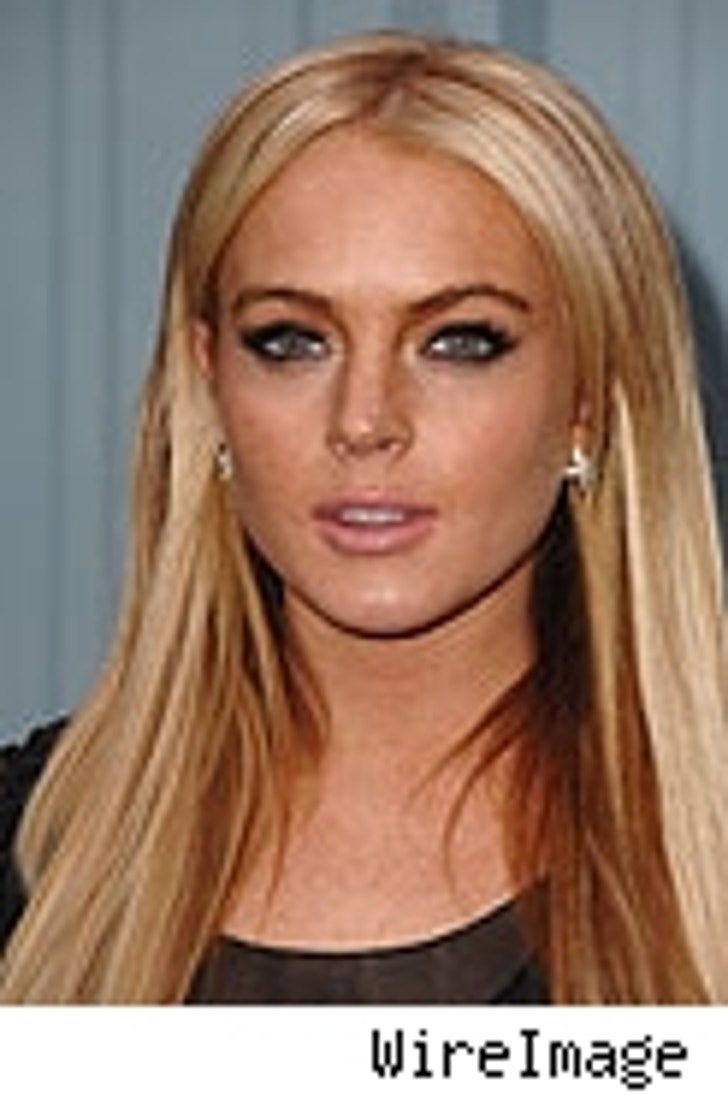 Lindsay Lohan's stint in rehab will be pricey, but losing all the sponsors for her planned 21st birthday bash in Las Vegas could be even pricier, costing her hundreds of thousands of dollars in endorsements. Gatecrasher reports that the starlet -- already down one sponsor as Svedka vodka backed out earlier this week -- may well lose all the others, including the venue (Caesars Palace), and Social House restaurant, because rules about underage drinking and such are much more strict in Sin City. Ashlee Simpson, for instance, had to wait on the red carpet until exactly 12:01 AM on her birthday, before she could go into her big bash. 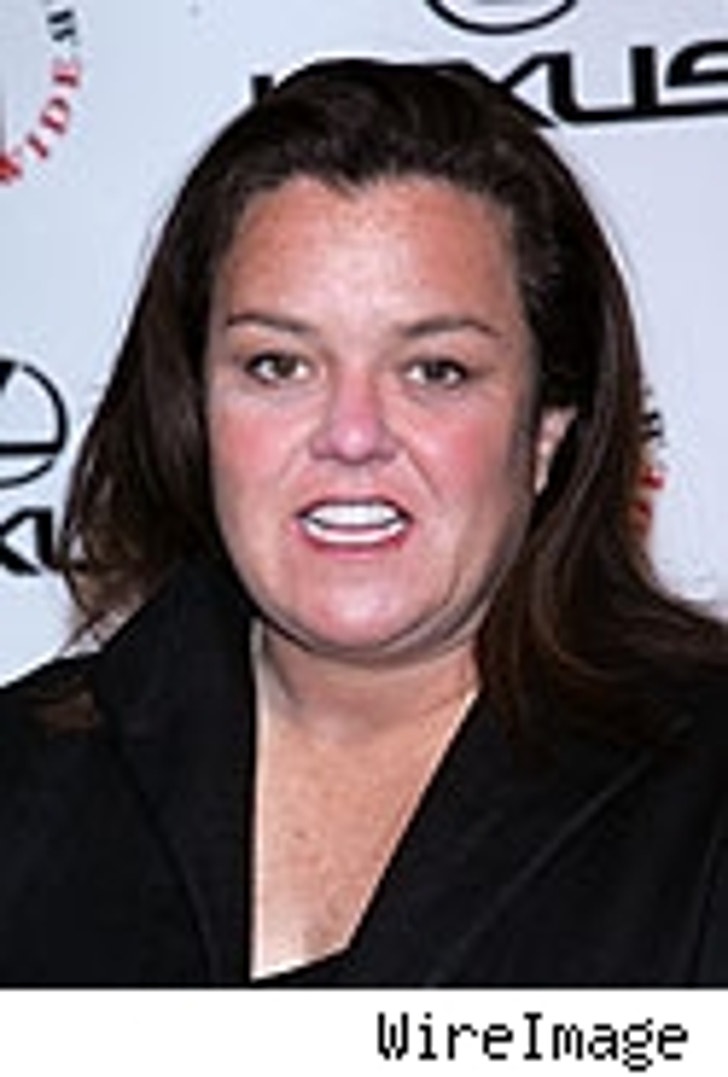 If you cringed during Rosie and Elisabeth's big slugfest last Wednesday on "The View," imagine what was going on backstage. Well, "Dancing with the Stars" star Maksim Chmerkovskiy tells People that it was much, much worse there, with producers running out of the room with stone faces trying to deal with the situation, and Alicia Silverstone, a guest on that day's show, "hyperventilating" because she had to go on directly afterwards. Maybe that explains why she snubbed Elisabeth on the way out.

Party Favors: Jessica Alba Doesn't Give "Two Sh**s" About Paparazzi ... A-Rod Plays Field All Over US ... Carrie and the QB: Underdone? ... Fred Thompson Done on "L&O"

Jessica Alba just doesn't like the paparazzi very much. She tells Parade magazine that she doesn't even believe that being a paparazzo is "a job" and that cameramen "pay taxes." ... Alex Rodriguez, whom the New York Post spotted out with a mystery blonde in Toronto and was also caught by TMZ in Las Vegas, was spied with the gal pal in Dallas, and possibly Tampa and Seattle too. Meanwhile, photogs caught his wife Cynthia leaving the couple's home with bags. ... Carrie Underwood and Dallas Cowboy Tony Romo may be taking a timeout during the football season, says the National Enquirer. ... Former Sen. Fred Thompson is officially leaving "Law & Order," paving the way for his rumored presidential bid.