Despite facing four lawsuits for her involvement in a car crash that killed a 38-year-old mother, Brandy was all smiles as she left Area on Saturday -- apparently, she's been dying to get out. 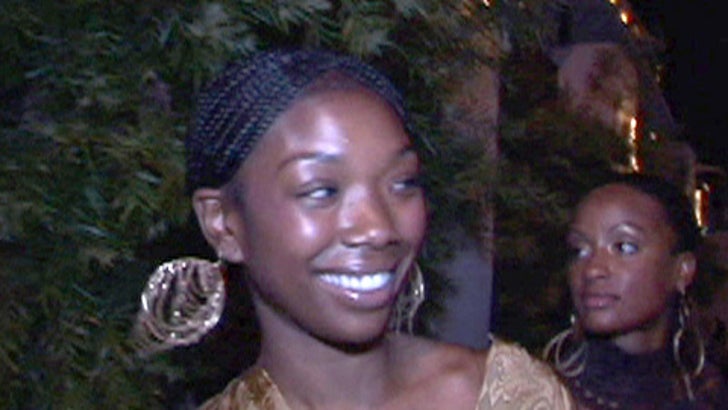 The former "America's Got Talent" host exited the trendy West Hollywood nightclub and told photogs she was "going home." Brandy then got in the passenger seat of an SUV, buckled up and had her friend drive her off into the night.