It takes a classy guy to break into a rap about oral pleasure on the street. 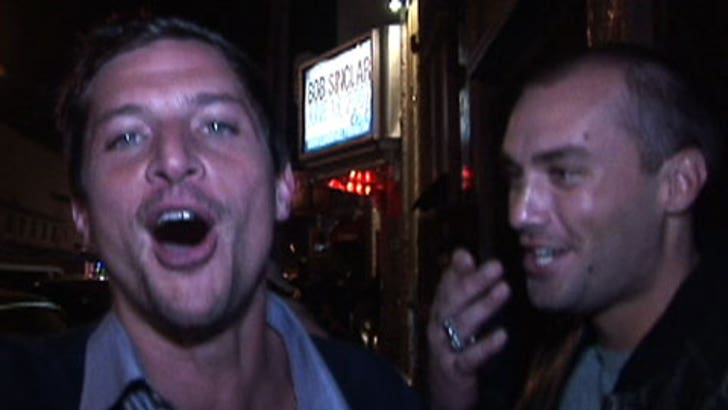 With lyrics like, "Get my d**k sucked with a bottle of Bacardi ... I got 3 hos named Jenny ... they suck my d**k," -- it's safe to say these two probably won't be making a debut on the Billboard charts anytime soon.