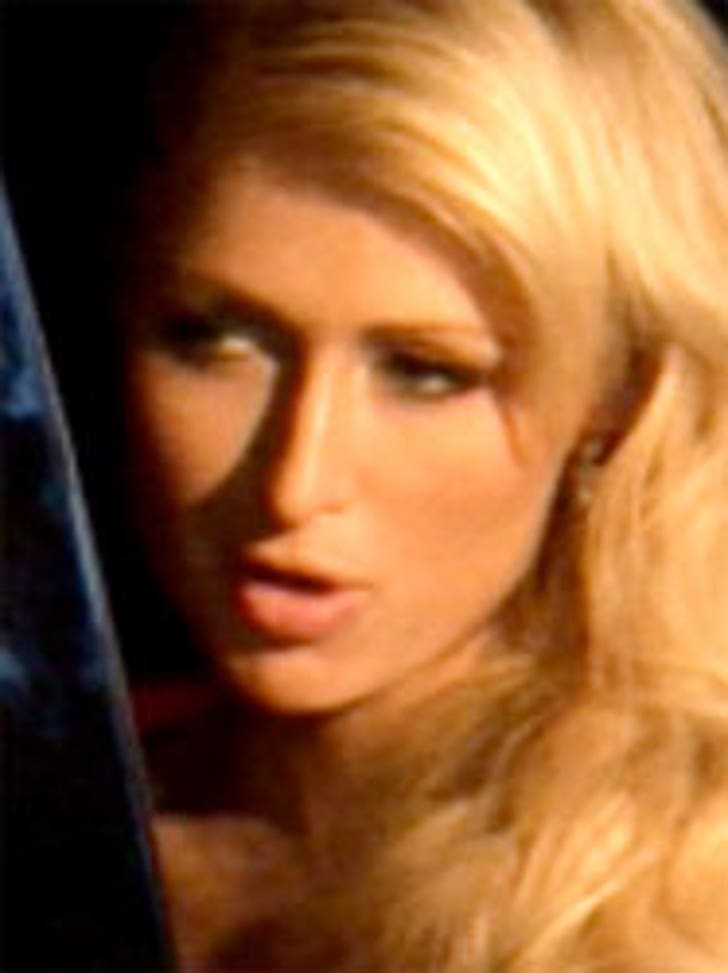 Paris Hilton's first night in jail may have gone well, but things could get pretty hairy -- literally -- over the next few weeks.

Hilton, as TMZ showed you yesterday, arrived looking camera-ready for her stint at the Century Regional Detention Facility on Sunday night. But one former inmate says that Hilton better get used to some leg stubble: "She'll find she'll get pretty hairy," said Jody "Babydol' Gibson to the New York Daily News. Babydol served eight weeks in 2000. Tweezers, razors and hair-removal wax are all forbidden.

Gibson adds that Paris better be nice to the guards inside. "If you get a mean or abusive guard," she says, "they might not let you out for the hour. Many days they didn't give me my hour." Adds Shawanda Pounds, who was released just yesterday, calls the jail "nothing but the Devil's house."

Did Lindsay Get Vanessa in Deep S**t with Knife Snaps? 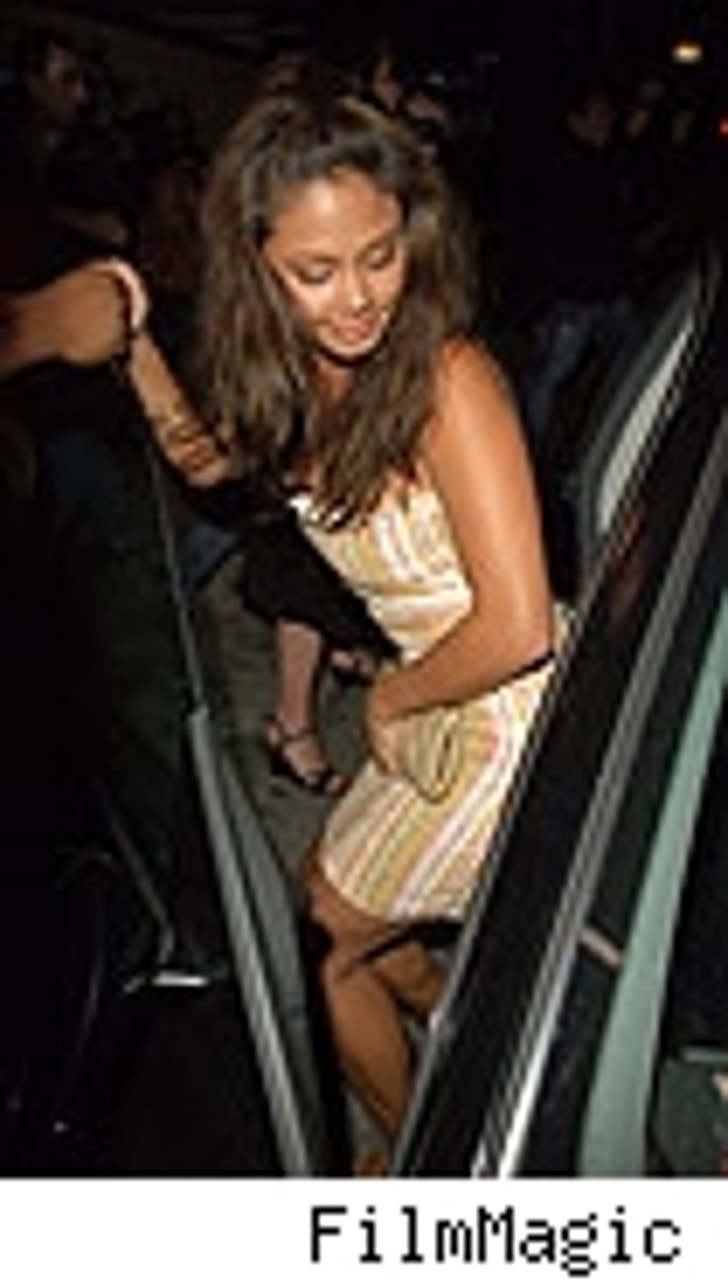 Was that really Vanessa Minnillo in those knife-play pictures with Lindsay Lohan? Page Six thinks so, and they report that Nick Lachey's galpal might have trouble getting a new gig because of them.

Minnillo was, until April, a co-host on MTV's "TRL" and a correspondent for "Entertainment Tonight," but she didn't re-up with either show. Now, however, she's trying to land her next job, and the snaps that showed up in a British tab could make it even harder than it already was. "Vanessa wants to be a celebrity, not interview them," says one source, who also recounted plenty of diva-licious behavior by Minnillo.

Rosie Rocks Ratings on Her Way Out the Door 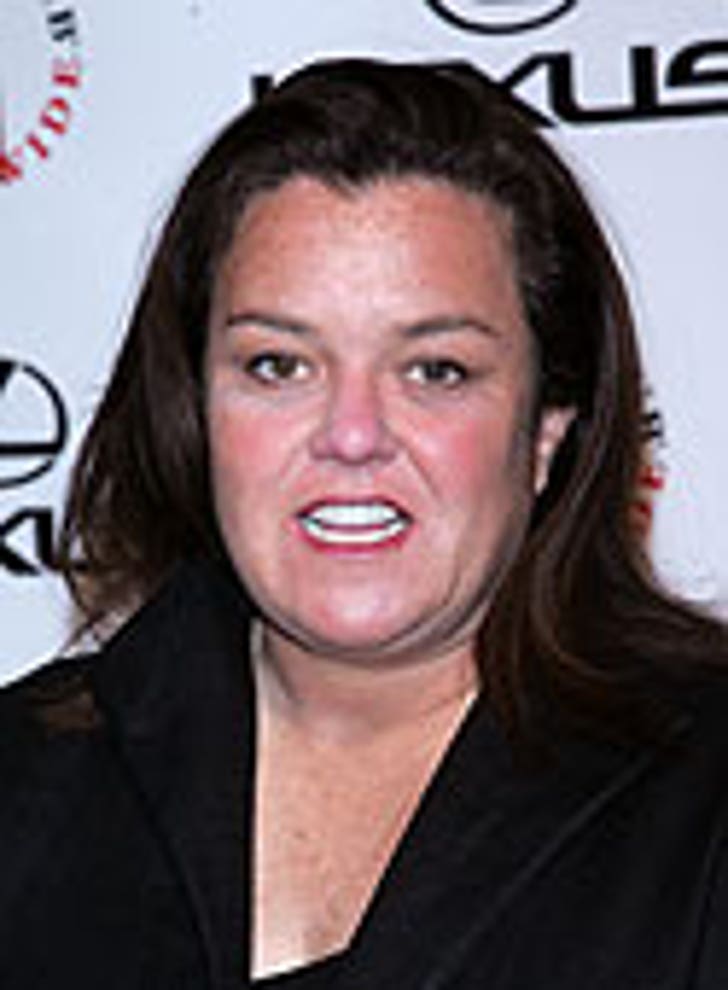 Rosie O'Donnell may have caused ABC -- and Barbara Walters -- their share of headaches, but she also kicked up "The View's" May sweeps ratings to their highest levels ever. The show, as the New York Post reports, averaged 3.8 million viewers, the best in its 10-year history, though that could all change rather quickly now that Ro's taken her balls and gone home. Meanwhile, one woman who'd love to replace O'Donnell -- Lindsay Lohan's mom Dina -- is getting a serious thumbs-down from former co-host Debbie Matenopoulos. As she tells Gatecrasher, "When did that happen? Come on, seriously? She needs to be worried about her daughter right now, not being on TV." 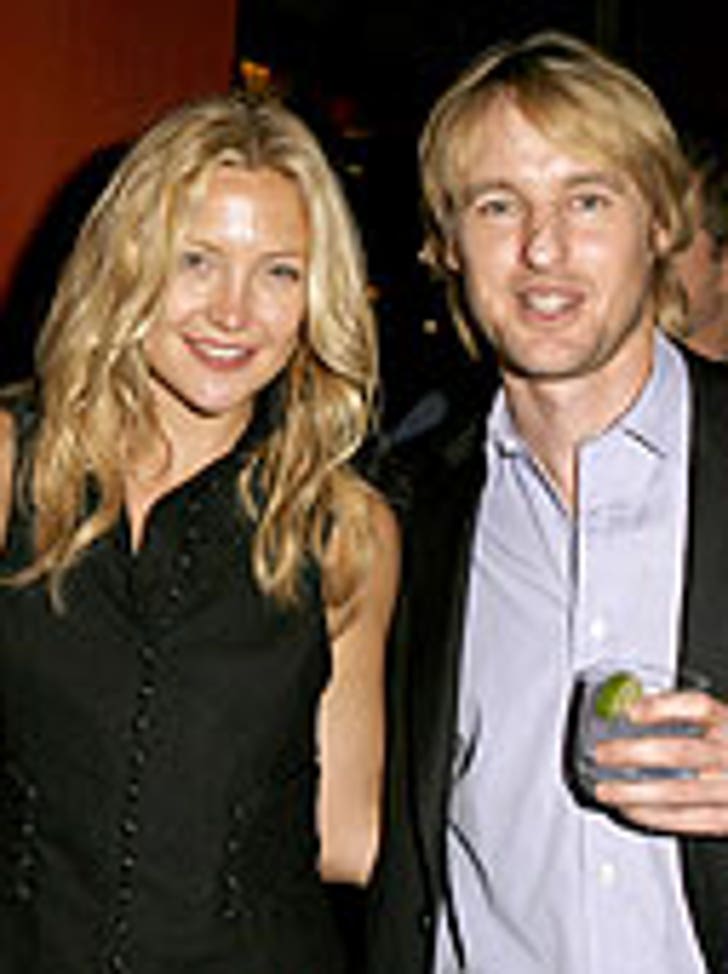 Kate Hudson and Owen Wilson are splitsville once again, reports Page Six. Kate broke up with Owen over the phone, and has been complaining about his inability to be in a committed relationship. ... Sam Waterston may finally -- finally -- get that big promotion on "Law & Order" to be the District Attorney, replacing Presidential candidate-to-be Fred Thompson, reports the AP. ... Zac Efron tells Teen magazine that working on the film version of "Hairspray" was great -- even if he never actually worked. "In a million years I never pictured myself sitting next to -- let alone reading a script with -- John Travolta and Queen Latifah. I could have been fired right then and still been totally stoked." ... Speaking of "Hairspray," the New York Times has steak and words with Jerry "Beaver" Mathers, who's playing Tracy Turnblad's dad in the Broadway version. Believe it or not, Mathers, who's 59, has been through two divorces and has three kids of his own. Gee Wally, that guy's in a dress!