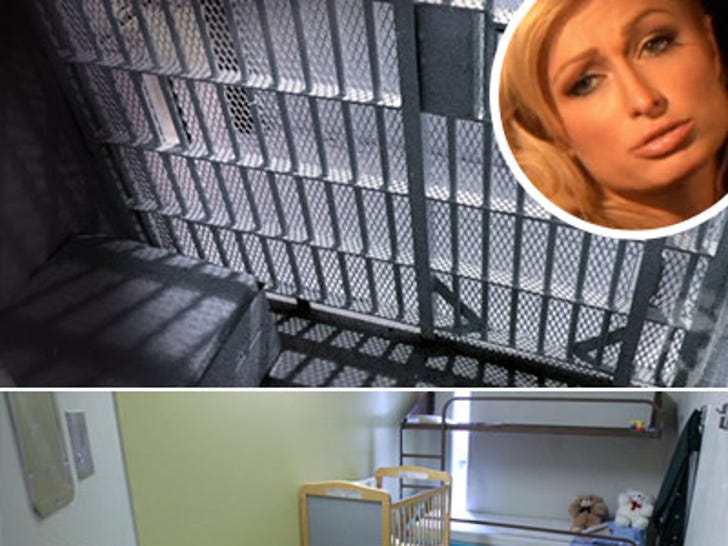 Joe Francis might be in deeper legal doo-doo than his pal Paris Hilton, but it sounds like his Graybar Hotel might be just a little more luxurious than Miss Hilton's. 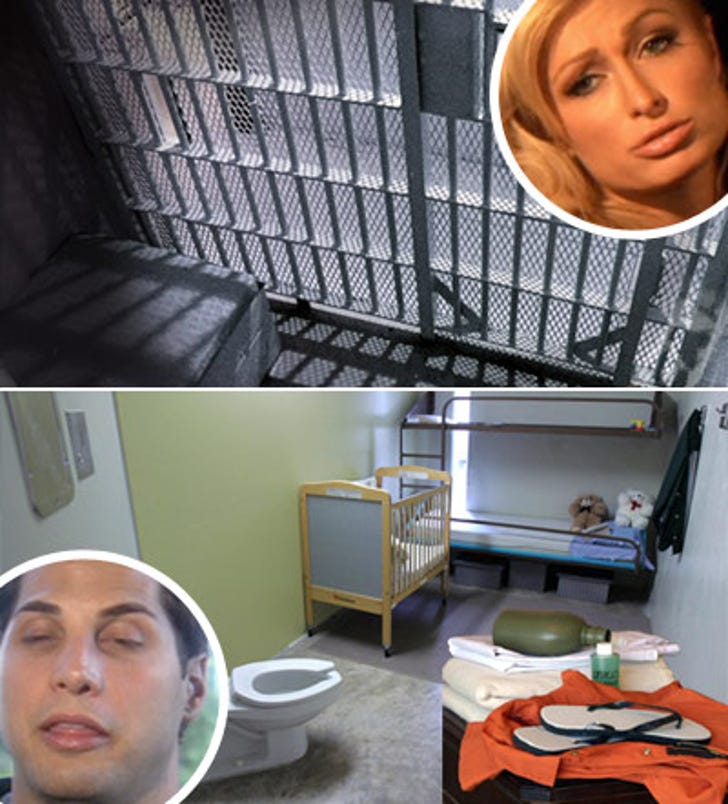 To get the scoop on what his life's like for jailed Joe, TMZ talked to a source inside the Washoe County Detention Center, where he's biding time before going on trial for tax evasion. We're told that he's been "napping and reading" quietly. We thought we'd compare Joe and Paris' respective situations -- and let you decide who's got it worse.

Living quarters: Joe is actually in his own cell right now, because -- get this -- he's waiting to pass his tuberculosis test. He has only two blankets -- Paris has three -- but he does have a pillow. He also gets a toothbrush, but it's only two-and-a-half inches long, making good dental hygiene tough. He also has a mirror, says our source, that "you can almost see yourself in," and a spork. Joe even gets two pairs of shoes -- one with Velcro closures and a pair of flip-flops.

Food: Francis gets two cold meals and one hot one every day. While Paris has to subsist (or not) on bologna sandwiches, Francis gets what inmates call "cat-food" sandwiches -- ground turkey or chicken mixed with mayo -- for lunch. Yum! But he does get a cookie! Sweet! Dinner might include spaghetti or franks 'n' beans.

Free time: Joe might have up to eight hours a day out of his cell -- depending on his behavior and staffing at the facility. In his "day room" at Washoe, he might have a choice of two TVs -- though no cable to watch late-night "Girls Gone Wild" infomercials on an endless loop. The only outdoor space has no grass or trees, but Washoe is considered one of the cleanest facilities in the country, because the inmates clean the place every day. Paris, on the other hand, barely gets an hour of free time -- and has to deal with the difficulty of collect calling! Is there no humanity?!