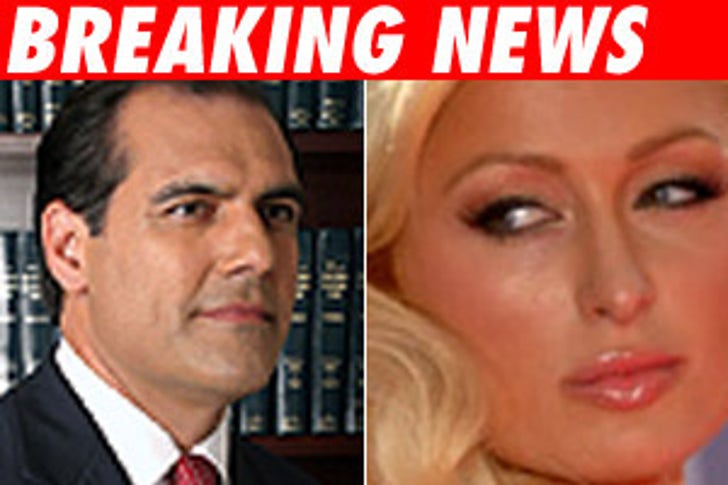 Another official is blasting the Los Angeles County Sheriff's Department over the decision to reassign Paris Hilton to house arrest.


"Today I was extremely troubled to learn that the Sheriff's Department has decided to release Ms. Hilton from custody just three days after she was admitted to county jail.

My office was not advised of this action. We learned of it this morning through news reports, just like everyone else. Had we been provided with the proper notification, we would have opposed the decision on legal grounds.

I am also concerned that the judicial process may have been improperly circumvented in this case. Ms. Hilton was incarcerated as a condition of her probation. As a result, the judge retained jurisdiction over her case and only the judge has the power to modify these conditions of probation. If Ms. Hilton's medical condition truly warranted a change in her circumstances, what should have happened is the following: Ms. Hilton's legal counsel should have filed an emergency application with the court and provided my office with the opportunity to respond, and then the court could have held a hearing on the matter to consider whether there was sufficient justification to change the terms of his original order. I have directed my criminal branch to immediately explore all possible legal options to ensure that the law is being applied equally and justly in this case.

If law enforcement officials are to enjoy the respect of those we are charged with protecting, we cannot tolerate a two-tiered jail system where the rich and powerful receive special treatment. We must ensure that in our city, in our nation, and under our Constitution, justice remains blind."