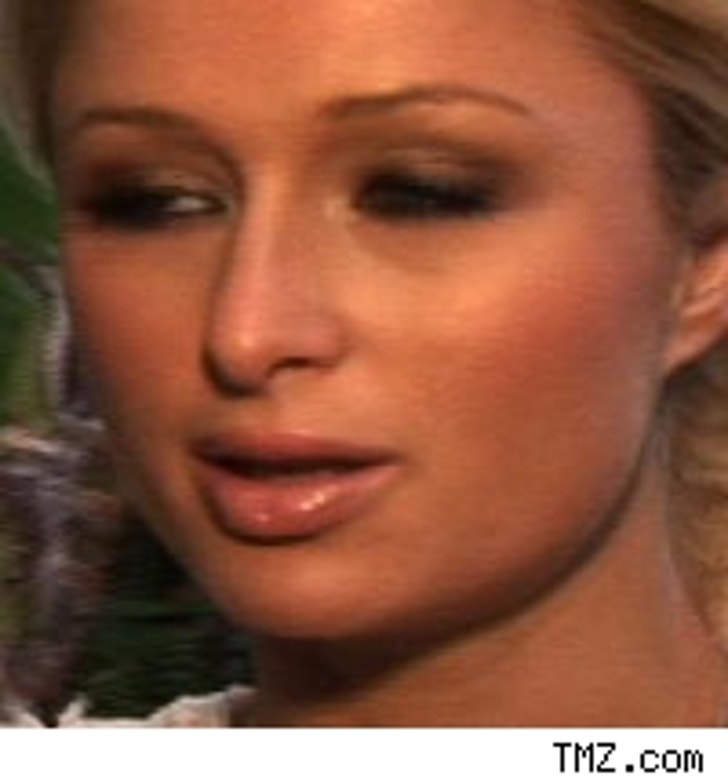 Paris Hilton's lawyer, Richard Hutton, along with the prosecutor Dan Jeffries, have both arrived to court for the hearing.

Jeffries tells TMZ that he was never told that Paris would be appearing in court by phone, despite the information released by a court official. He also tells us that he was never consulted about the Sheriff's decision to reassign Hilton to house arrest -- until after Paris had been released.