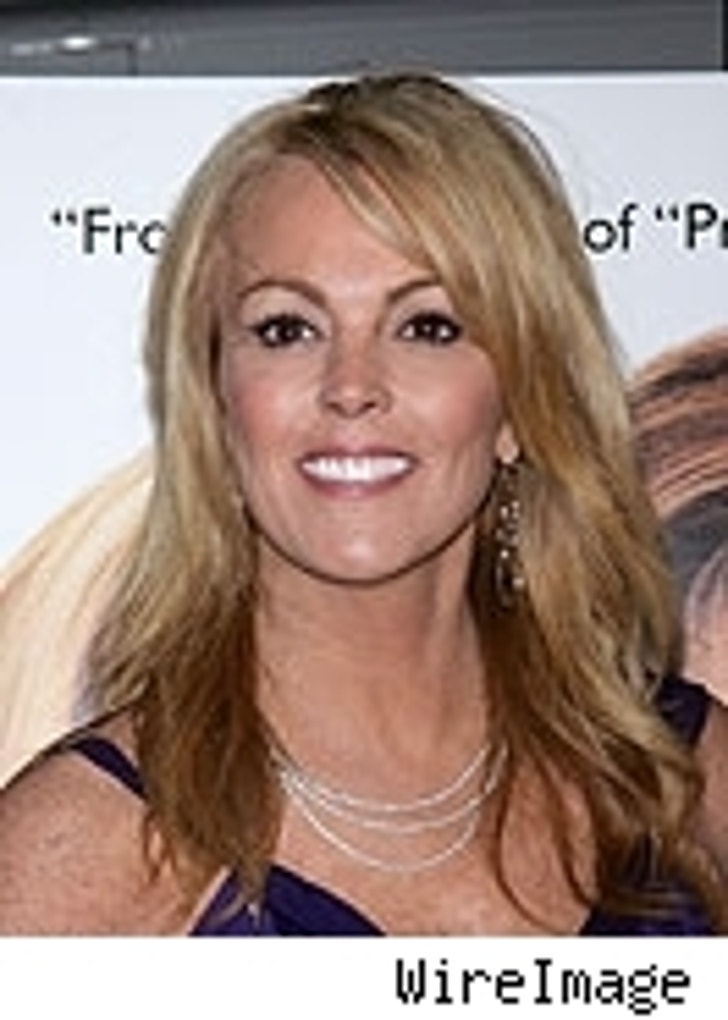 Like mother, like daughter: Dina Lohan flaked out on a Family Court visitation hearing for ex-con ex-hubby Michael Lohan, regarding two of the estranged couple's four children yesterday. Michael is seeking visitation rights with their two youngest kids, Aliana, 13, and son, Dakota, 10 -- Lindsay and her older brother Michael Jr. are considered too old to be included in the suit.

When asked by the visibly pissed-off Judge Stacy Bennett where his client was, Dina Lohan's lawyer claimed that she was getting ready to visit daughter in Lindsay in rehab in California and just couldn't make it. Packing those suitcases must be rough! The judge then demanded that Dina hightail it to court for the next visitation hearing -- or else. The ever-weepy Mr. Lohan said he is seeking visitation because he believes his kids should, "have both parents in their lives. I just hope people will realize my children are not bargaining chips or a commodity -- they're human beings." 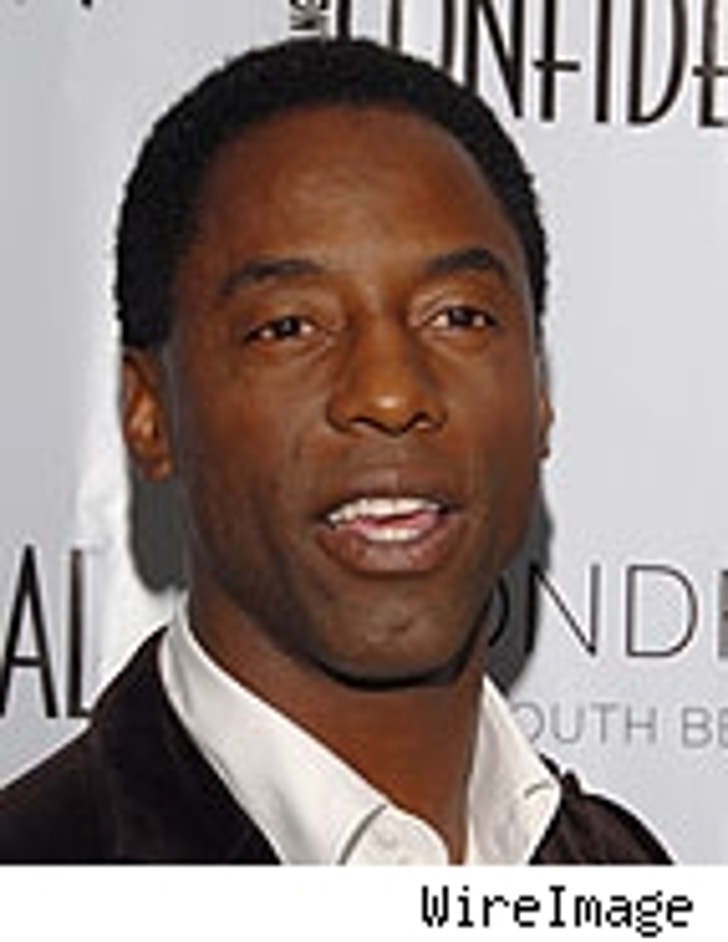 Isaiah Washington is officially off of "Grey's Anatomy," and Dr. Mc-Can't-Keep-His-Big-Mouth-Shut's spokesperson Howard Bragman tells TV Guide's Michael Ausiello that he is pissed -- really pissed. "If they wanted to fire him, why didn't hey fire him when [the incident] happened? If you made a mistake, you acknowledged the mistake, you went into counseling, you met with the groups, you did the PSA, you did everything that was asked of you, and then they still kick you in the gut? How would you feel?" Maybe exactly how Washington's openly gay co-star T.R. Knight felt when Washington uttered homophobic slurs?

Lawyer: Birkhead's Obsessed with Me! 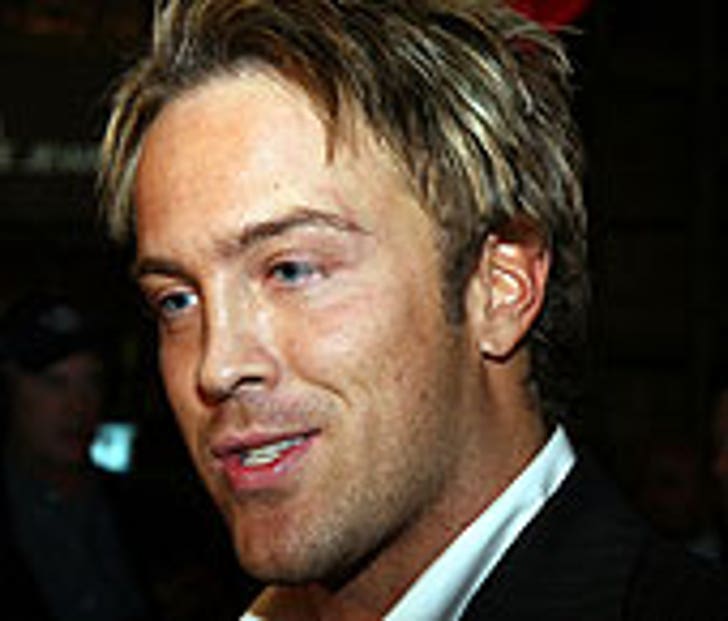 Baby Dannielynn is his, but now Larry Birkhead's dealing with a whole new problem: his ex-lawyer Debra Opri. She says he hasn't paid her the legal fees he owes, and he's suing Opri for fraud, legal malpractice, breach of fiduciary duty, and conversion. Now Opri's fighting back with a new complaint -- claiming that Birkhead "was becoming obsessed with" Opri and made extreme demands of her time. Obsessed with her? Perhaps he's obsessed with the $650,000 in her bank account that he says is his.

"Desperate Housewives" star Dougray Scott and girlfriend actress Claire Forlani married yesterday in Italy. The pair had been dating for a year and a half. ... This Monday, World Wresting Entertainment hosts a three-hour "Monday Night RAW" event, accompanied by a special Mr. McMahon Appreciation Night. On the bill: Steve-O from MTV's "Jackass" and Governor Jesse Ventura, among others. Talk about a smackdown!