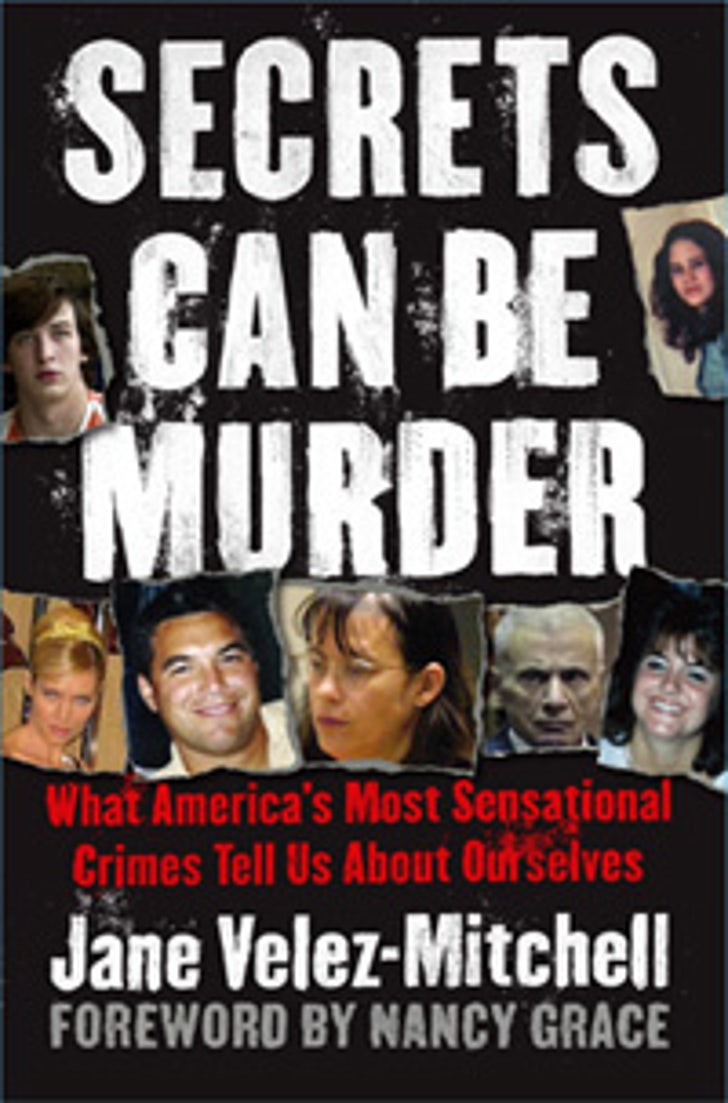 Phil Spector had 'em. So did Scott Peterson and Natalee Holloway. In fact, some of the most sensational trials of the last several years can usually be traced back to one thing: secrets!

"We have secrets and we have the same secrets that criminals have," says Jane Velez-Mitchell, author of the new book "Secrets Can Be Murder." Jane tells TMZ, "Sometimes the only difference between a criminal and a law-abiding citizen is that somebody found out the criminal's secret."

In the book, Velez-Mitchell looks at cases of the likes of Spector, Holloway and Peterson -- and the secrets that made these stories so sensational. And Velez-Mitchell says there is an easy way to avoid having your secrets blow up in your face: "Honestly is always an option, even when you don't think it is." See, your mom was right!

Secrets Can Be Murder is available now. Jane will be signing copies of her book at Book Soup in West Hollywood on June 14 at 7:00 PM.