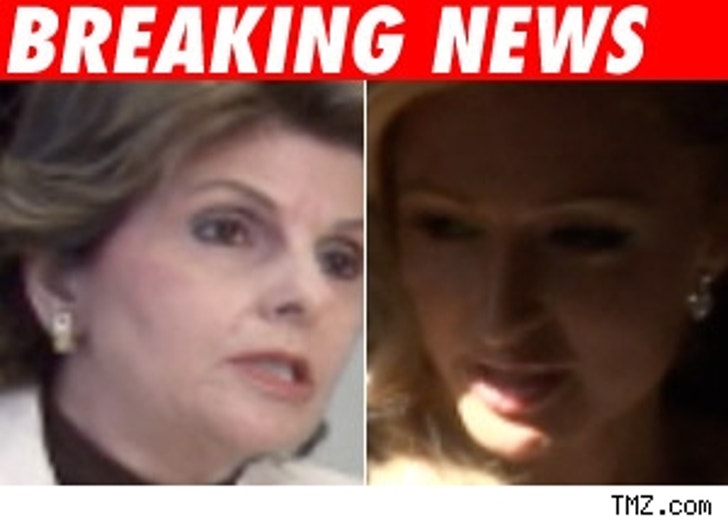 Using "young, white, rich" Paris Hilton for contrast, attorney Gloria Allred is going after the L.A. County Sheriff's Dept. on behalf of a 51-year-old African American veteran (a double amputee as a result of active duty), who was allegedly treated like crap during her stint in L.A. County Jail earlier this year.

In a press conference held just moments ago, Pamela Richardson, Army Specialist 6, said she was denied serious medical attention during her March 2007 stay in the Century Regional Detention Center -- "a direct contrast to Paris Hilton." As a result, Richardson claims that a hernia she believes developed while in custody went untreated, plus she was denied her cancer medication, and worst of all -- she claims to have been verbally bashed and humiliated by being forced to crawl around the facility without the use of her prosthetic leg. Richardson was arrested (for what Allred won't disclose), held at the Lynwood facility and then released. Charges were never filed against her. 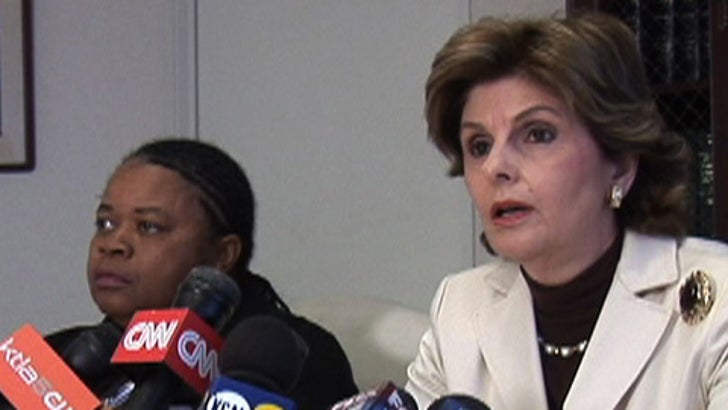 "She's treated like a queen compared to what I got," Richardson said of Hilton. Allred added, "When Paris was remanded to jail, she cried out, 'It's not right.' We say, about the shocking discriminatory treatment of Pamela -- it's not right."

They're seeking more than a million dollars in damages.