Now that Paris has first-hand experience on how it feels to be in jail while suffering from a "severe" psychological illness, activists are challenging the infamous inmate to be a poster girl for all of the mentally ill in jail. That's crazy hot! 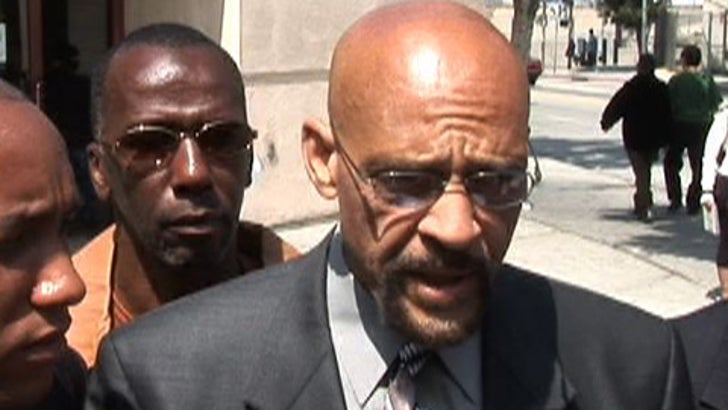 Earl Ofari Hutchinson, President of L.A.'s Urban Policy Roundtable, wrote a letter to Paris asking her to "use her star power to champion the rights of mentally challenged inmates," emphasizing that it would "send a positive message that the rich and famous also care about the plight of the poor and underserved in the L.A. County Jail."

The organization tried to deliver the letter to Paris, but guards wouldn't accept it. That didn't discourage Hutchinson, who said they are trying to set up a meeting with Kathy Hilton to request Paris' help.