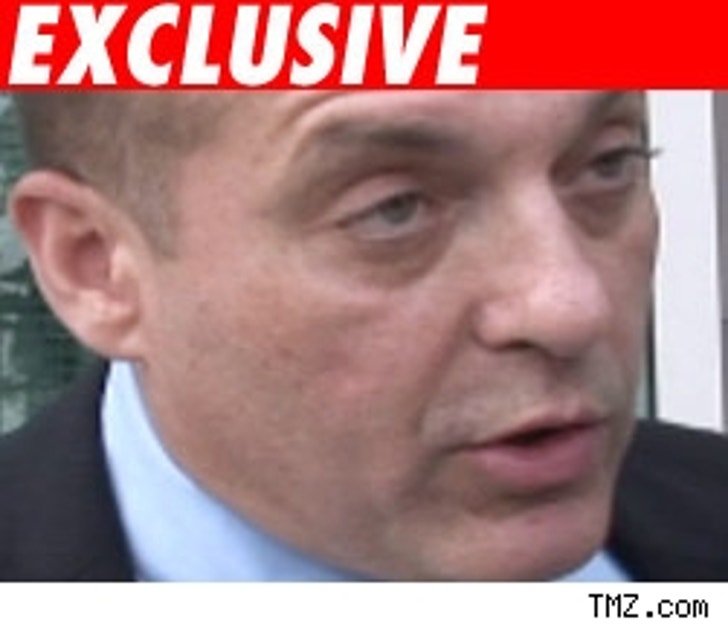 The man who rose to fame in films such as "Black Hawk Down" and "Saving Private Ryan," and sunk to shame in efforts like "Shooting Sizemore" and XXXTom.com, is currently in jail awaiting his next hearing ... and it's the wait that's the problem. Family members say that Tom's latest arrest has proven to be more than his elderly mother can take, and the stress is beginning to affect her health.

Tom is facing some serious jail time, and unlike other celebs who are in and out of jail in days or weeks, some insiders are predicting Sizemore's stint in the pokey will be measured in months ... or even years.

To make matters worse, rumors have been swirling about the release of yet another Tom Sizemore sex video (did anyone ask for the first one?), with even more kinky sex and drug abuse than the first installment. Those close to the project tell us that the new video will show a "whole new side of Tom that no one has seen before." Like clean and sober?