Rev. Al Sharpton met with Sheriff Lee Baca today to discuss recent events surrounding Paris Hilton and how they relate to other prisoners in the jail system. Sheriff Baca is the guy who reassigned Paris from a Lynwood jail to house arrest, under a s**tstorm of controversy. 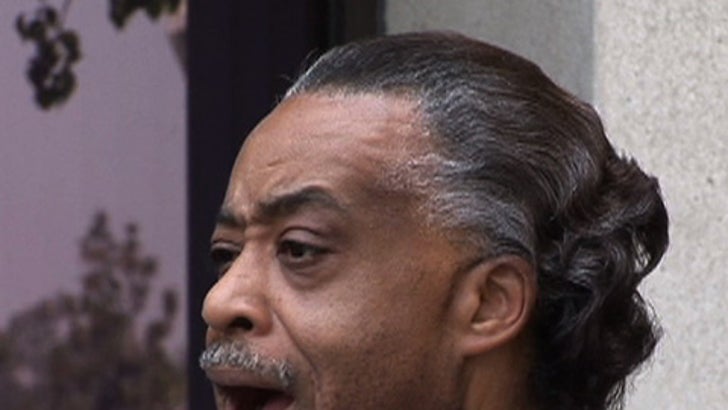 Sharpton, founder and president of the National Action Network, met with reporters after the meeting, saying, "I told him what prompted this is the feeling that ... there is an unfairness in how reassignment and early releases have been meted out."

One reporter asked Sharpton the burning question everyone wonders about whenever the Reverend intervenes in a story: Why are you here? To which he replied, "If I lead a national organization, and citizens in the county who are members of the organization call for us to get involved, the question is, 'Why wouldn't I get involved?'" Touché.