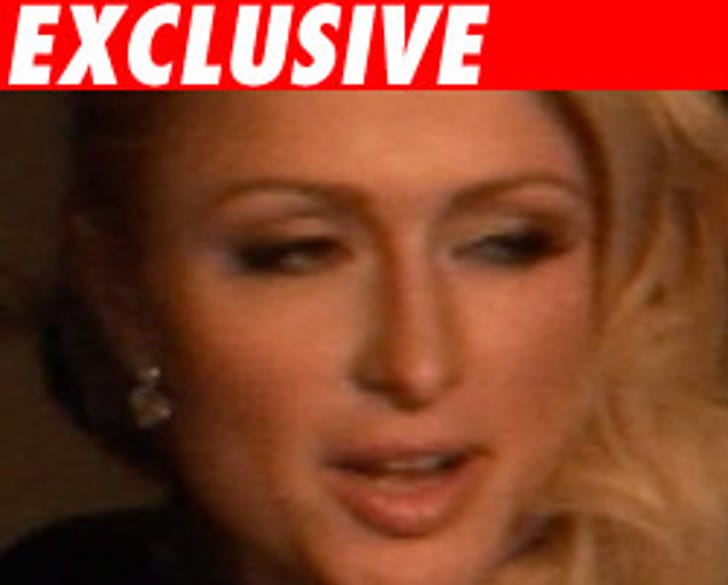 It costs more than 10 times the normal amount to jail Paris Hilton.

TMZ contacted the Sheriff's Department to determine just how much money the County is spending on Hilton -- and it's way more than it costs to stay at a Hilton!

Sheriff's spokesperson Steve Whitmore tells TMZ the average cost per day for a female inmate is $99.64. Paris, well, ain't no bargain. It costs $1,109.78 to keep her locked up. The costs include medical treatment and staff associated with her needs.

By the way, if Hilton were under house arrest, it would cost taxpayers zilch. The inmate shells out the cost of doing time at home. 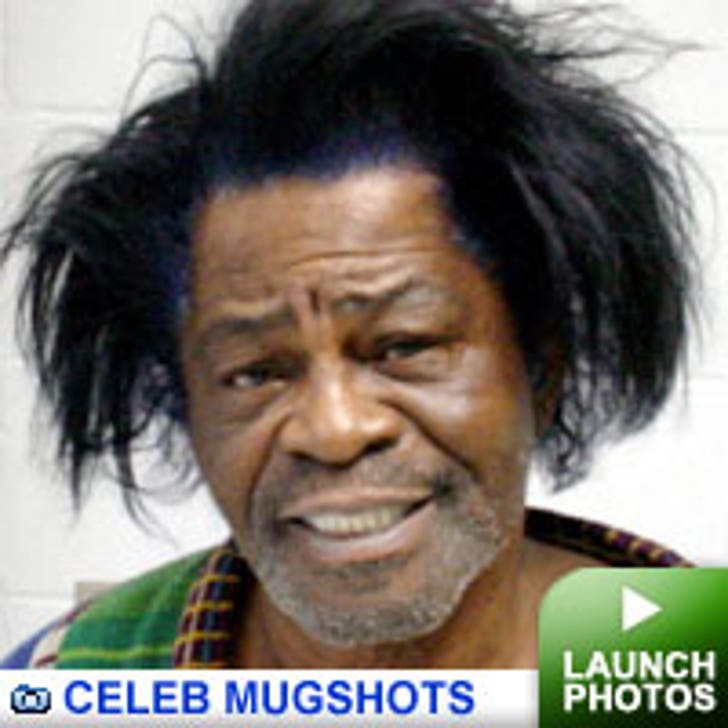